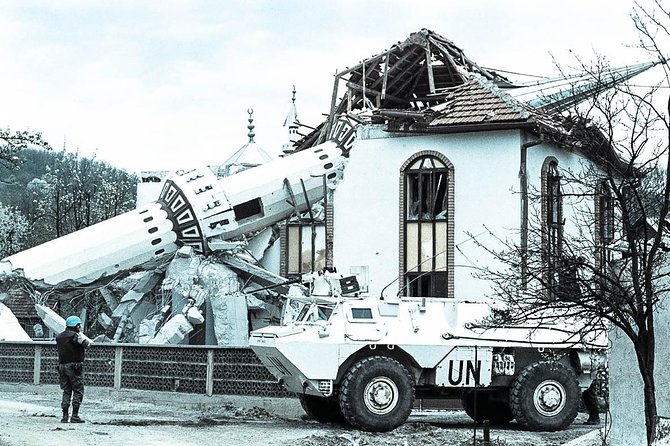 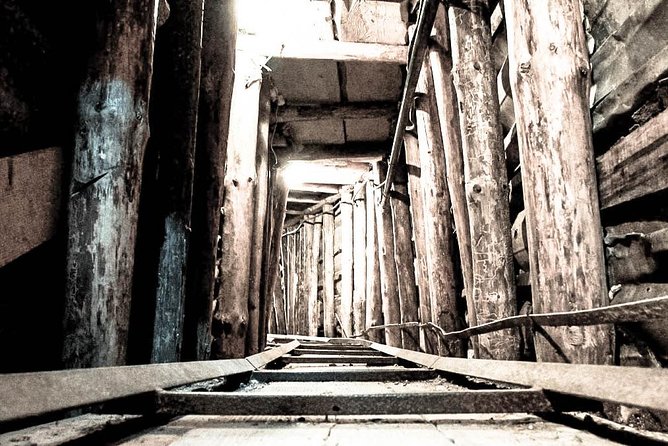 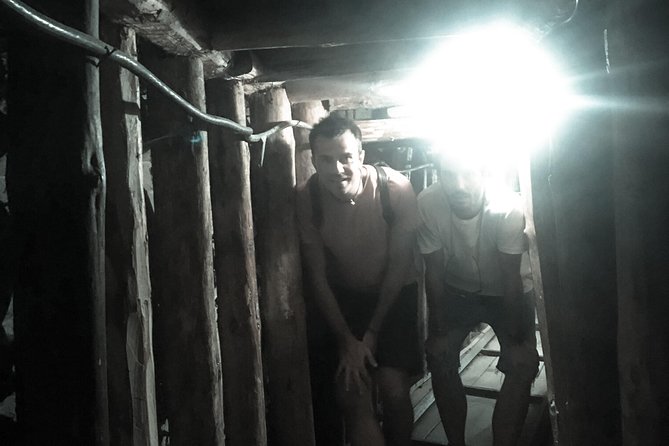 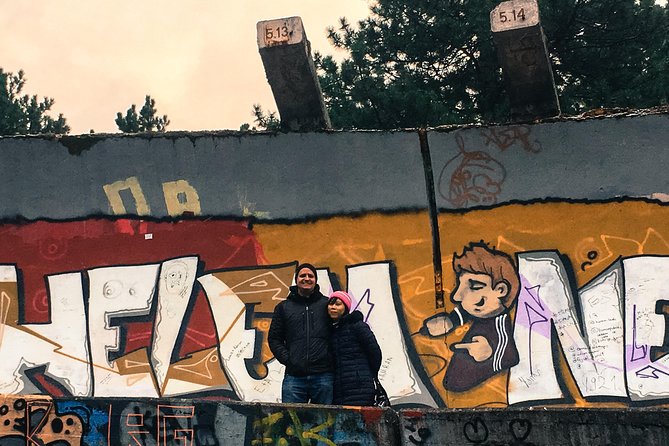 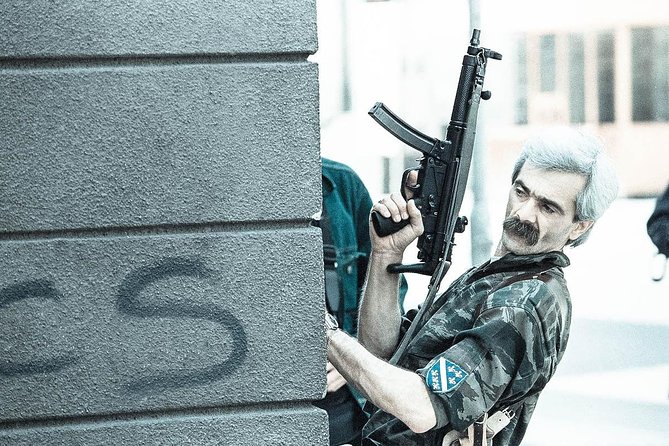 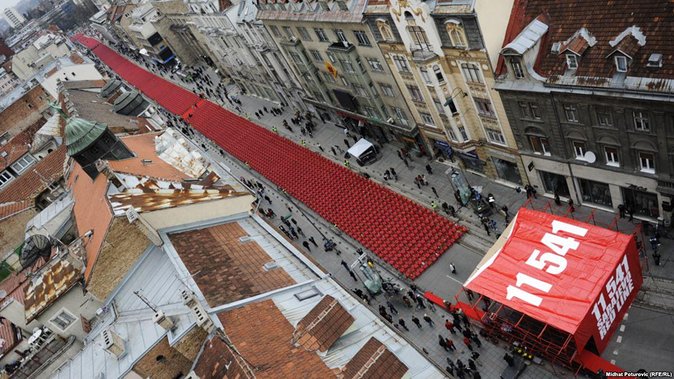 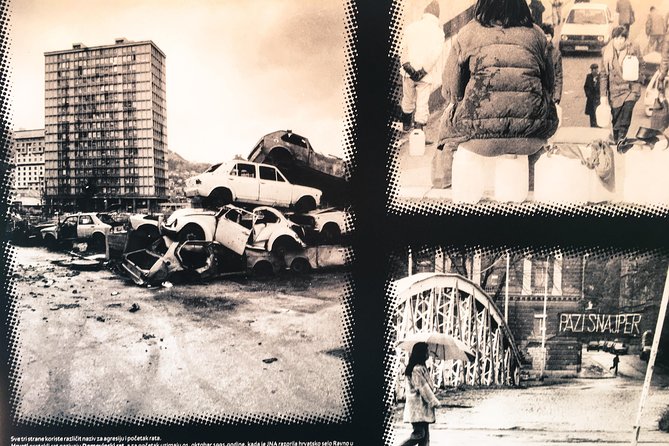 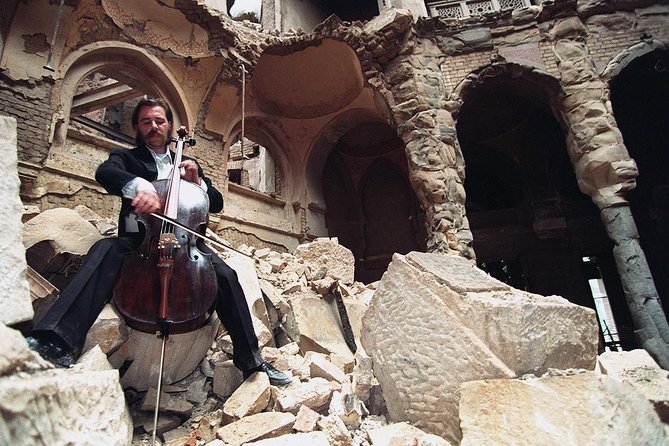 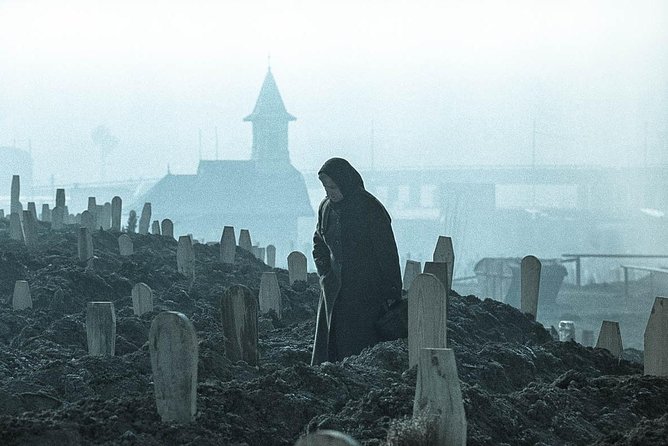 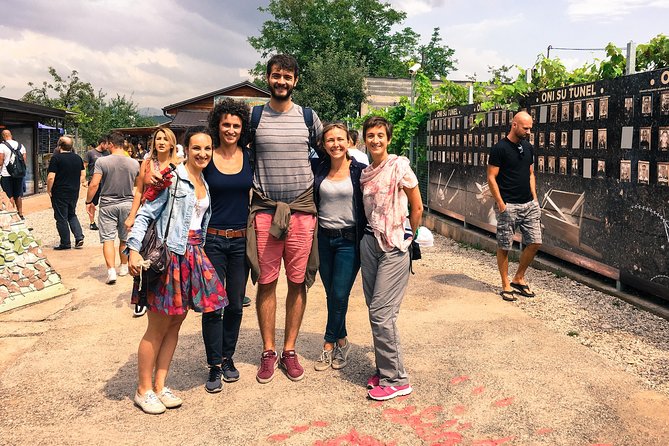 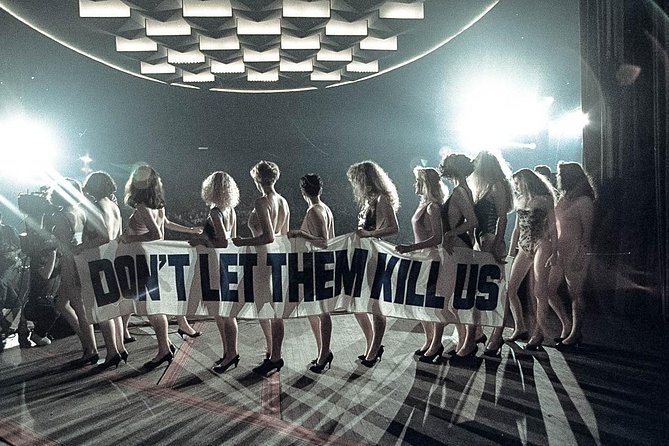 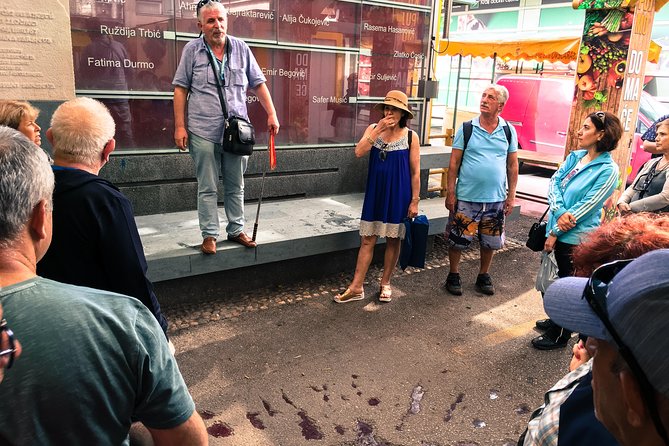 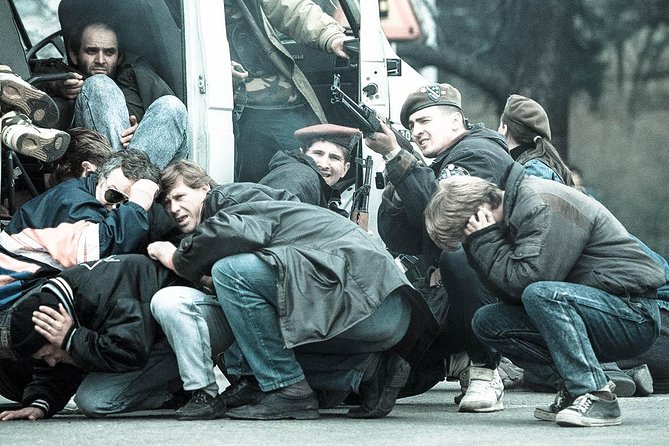 For some people break up of Yugoslavia came right on time for some too late. The journey that political system of Yugoslavia had is one of most interesting and intriguing. Outside pressure and bad foundations that let Yugoslavia collapse from inside out is a perfect soil for many different theories and stories. We will cover a story of political games and story of how nationalism put Tito’s Yugoslavia so distant from Yugoslavia from the end of the 80’s.Learn about the war that took horrific scale on grounds of Yugoslavia with an accent on the war in Bosnia and Herzegovina, create a picture of the events that happened in 90’s with our tour guides and speak with us about the future and what the war thought us!

from
$70 AUD
Meet the Capital Tour

from
$41 AUD
Transfer from Sarajevo to Dubrovnik with Herzegovina tour

from
$32 AUD
Explore Sarajevo through Mahalas

from
$89 AUD
7 Days Best of Bosnia and Herzegovina

from
$1,831 AUD
Herzegovina in a day by X adventures

from
$57 AUD
Rafting on River Neretva

from
$975 AUD
The best of Mostar walking tour