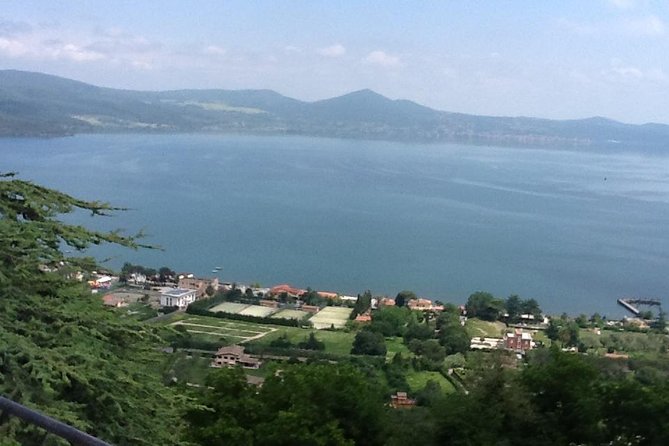 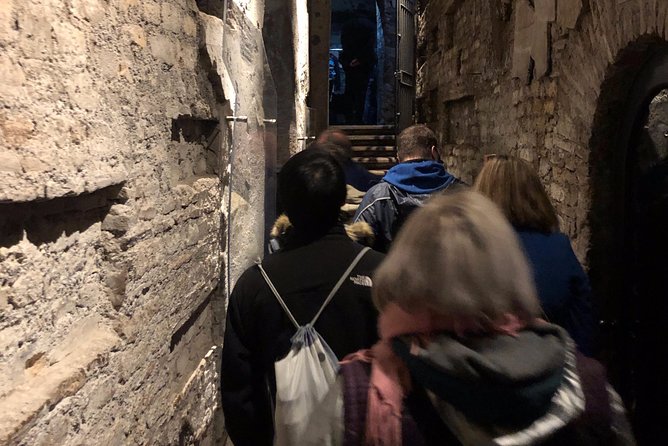 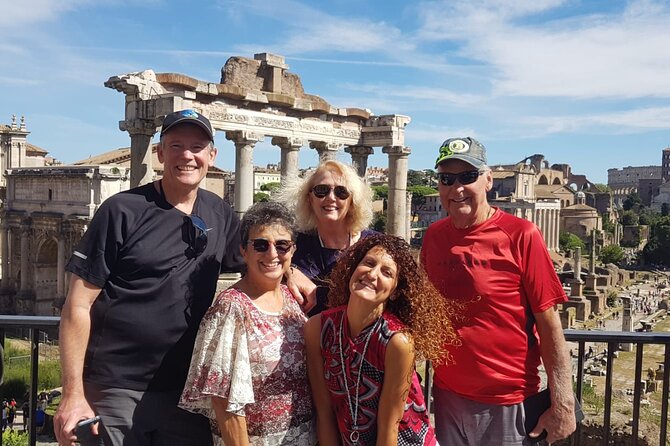 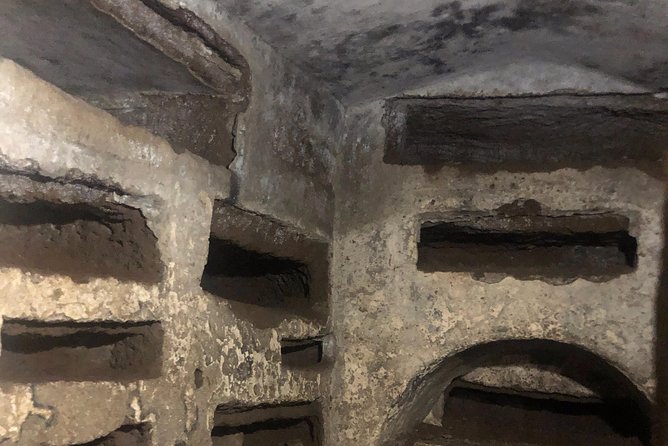 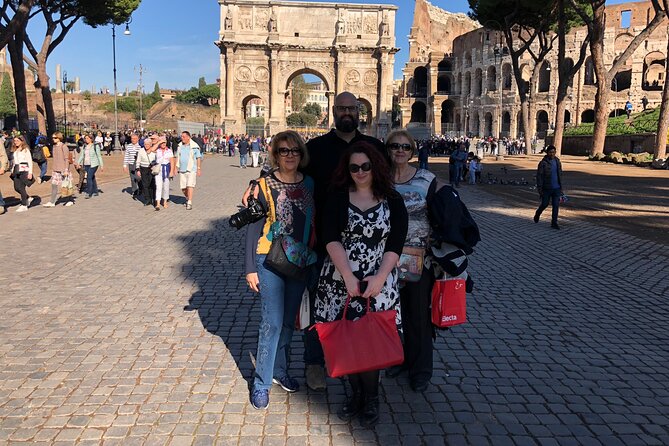 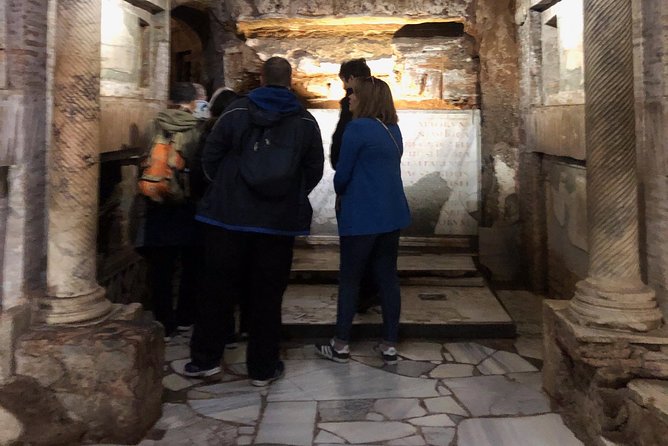 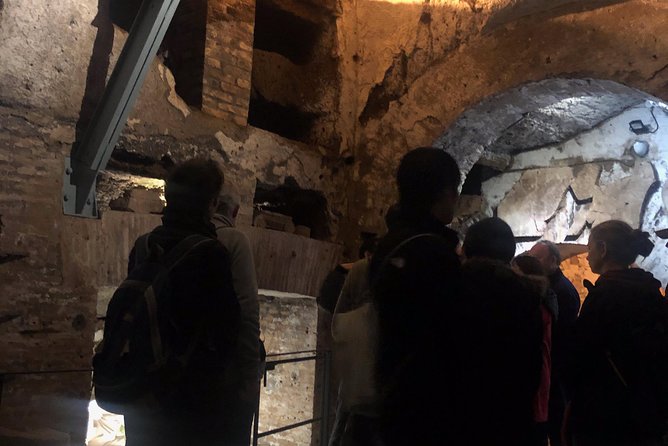 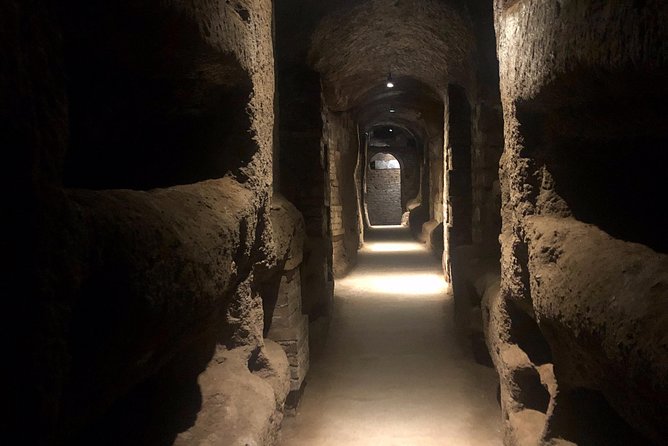 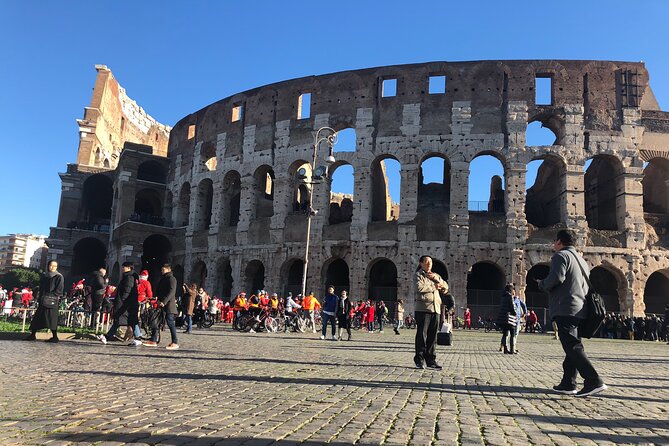 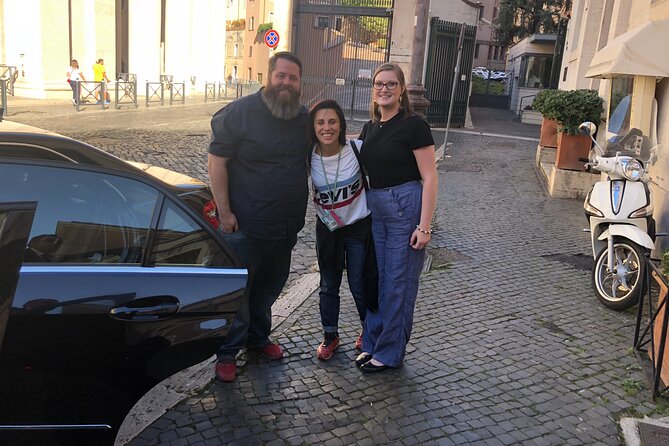 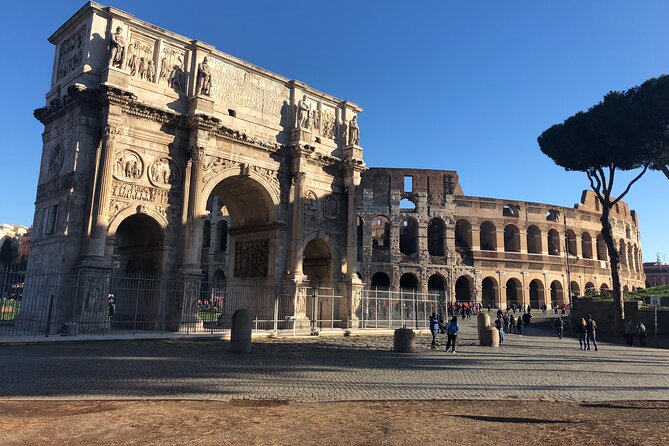 Underground Rome, Catacombs and Roman Castles from the port of Civitavecchia

Welcome to Rome Countryside tour a beautiful quiet non touristy area of Italy, just a stone's throw from the ancient city of Rome. This landscape is a tapestry of olive groves, vineyards and ancient hilltop villages, rich in medieval architecture and tradition.There is so much to do: view panoramic mountains, clear streams and picturesque olive groves, see medieval castles, stunning hilltop villages and ancient monasteries. Sample the world-renowned Sabina or Frascati olive oil and local wines.

Organised by Limousine Service in Italy

from
$41 AUD
One Day Trip to Florence from Rome

from
$114 AUD
Hiking: Mount Subasio From Spello To Assisi - Umbria

from
$69 AUD
Transfer with stops: Florence-Rome with stop in San Gimignano and Montepulciano

from
$380 AUD
private tour through Rome

from
$118 AUD
Shore Excursion to Orvieto and Civita di Bagnoregio

from
$245 AUD
Half day skip-the-line tour of Mt. Vesuvius from Pompeii

from
$61 AUD
AperitivBoat Nerano the bay of savour