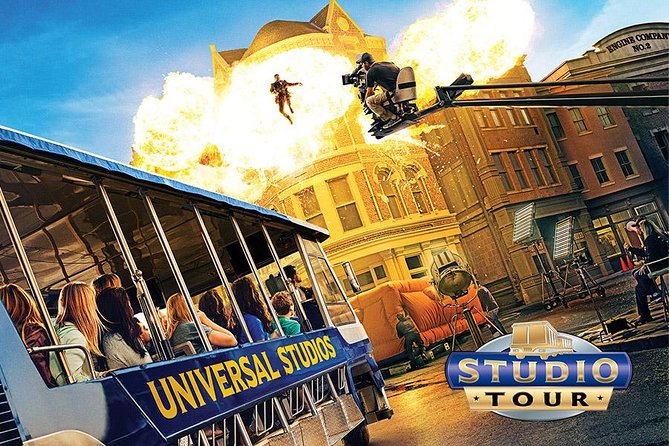 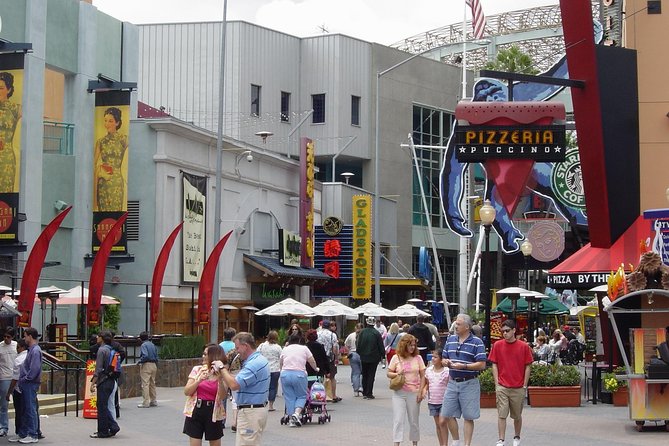 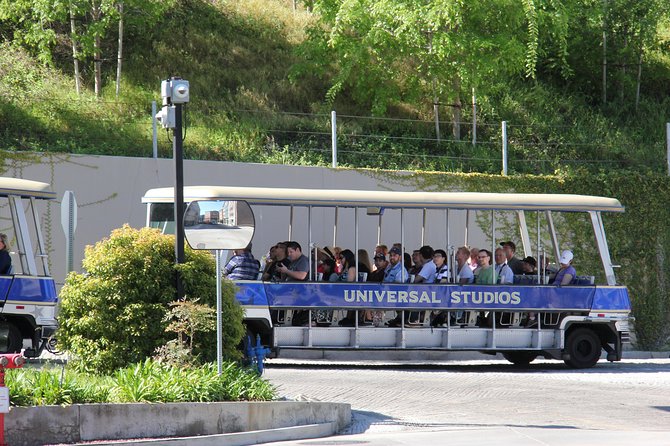 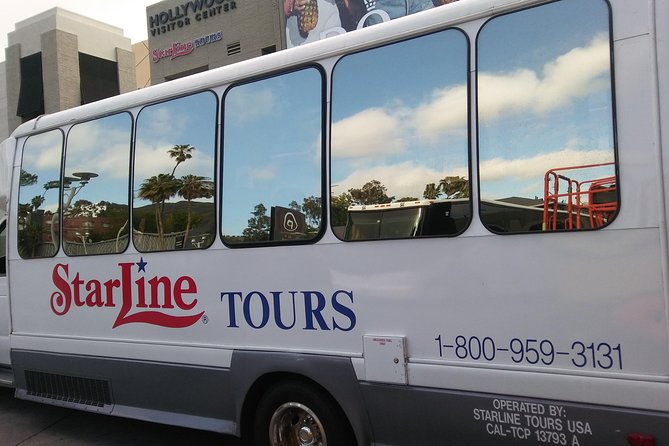 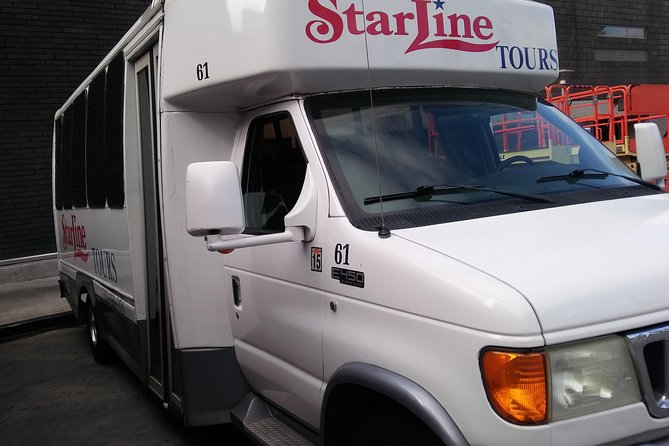 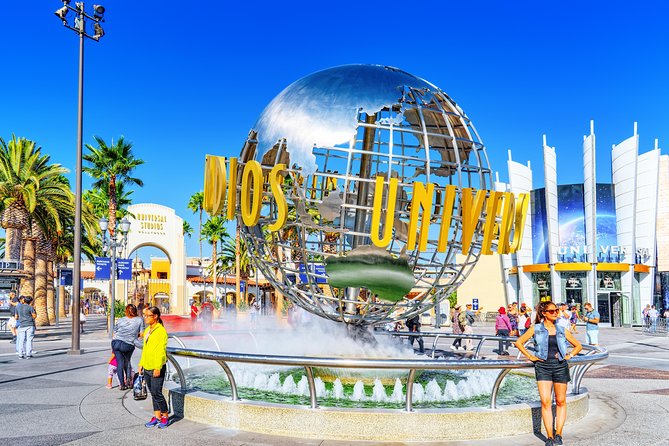 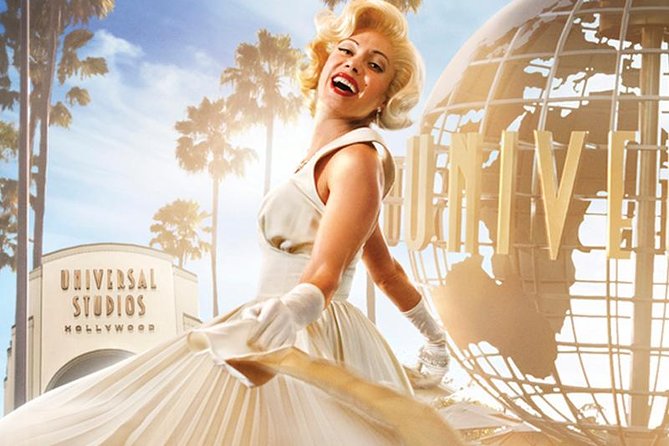 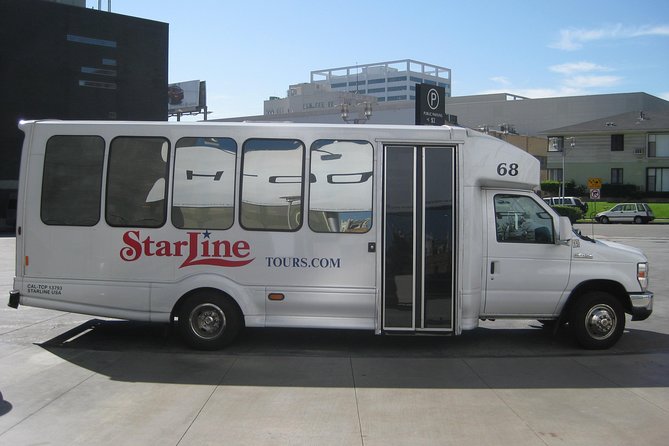 Organised by Starline Tours of Hollywood