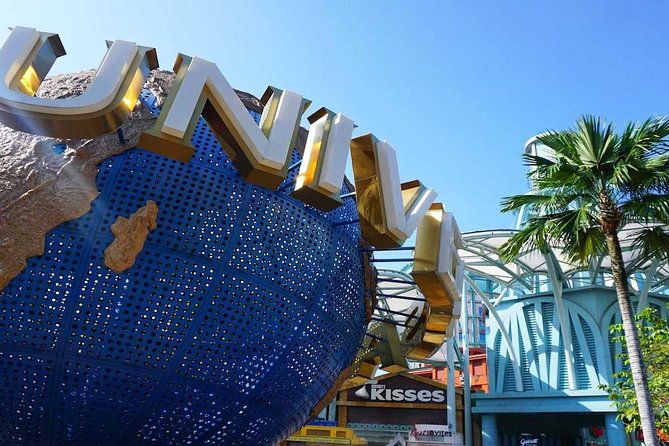 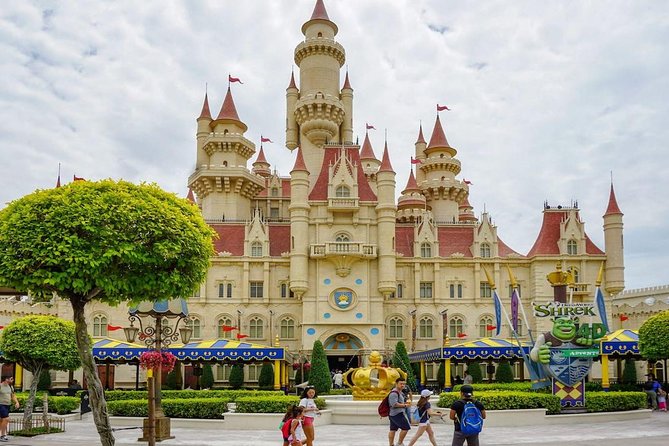 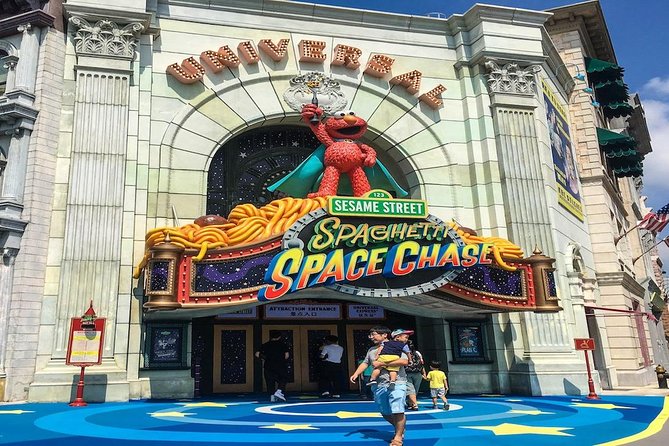 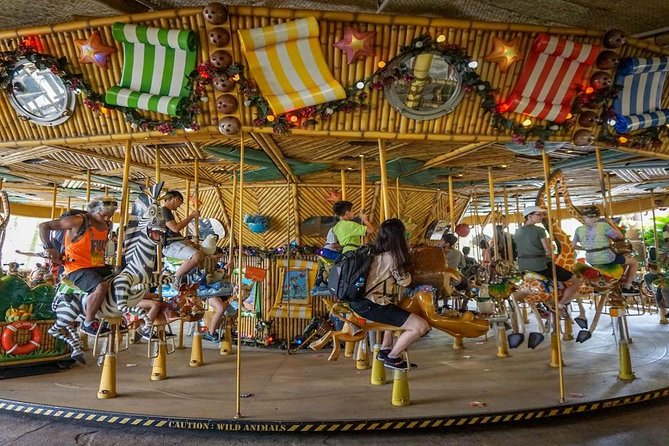 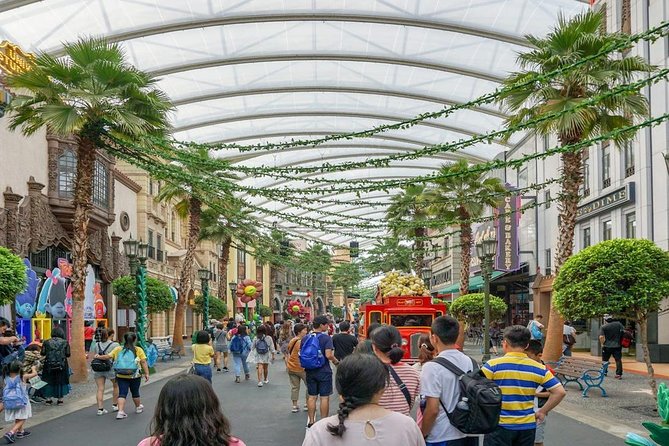 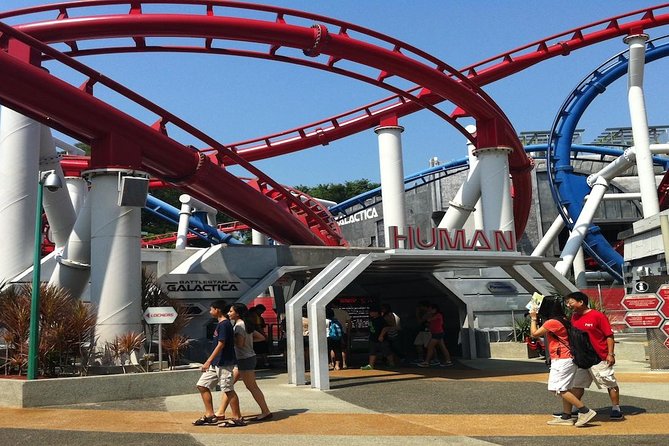 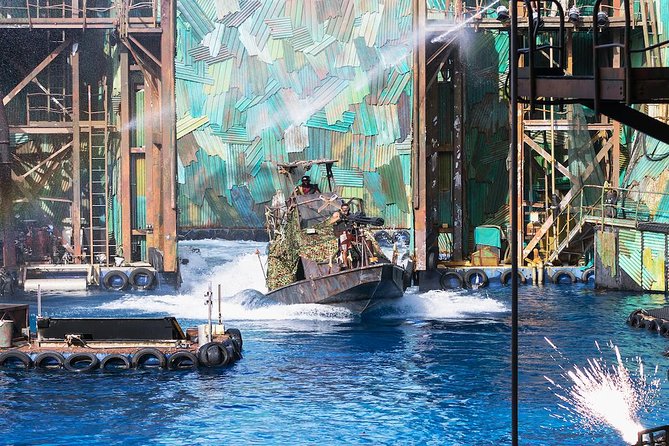 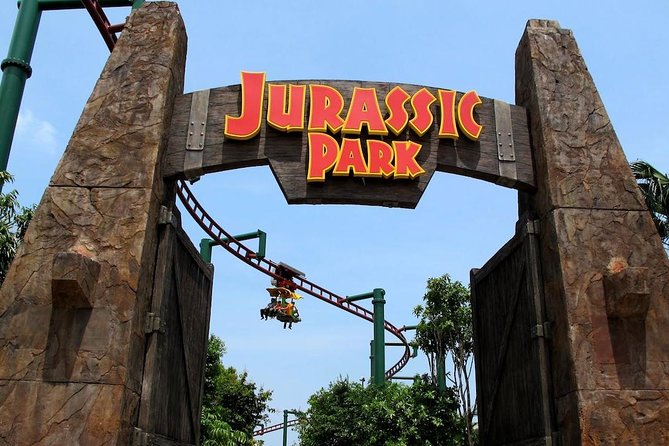 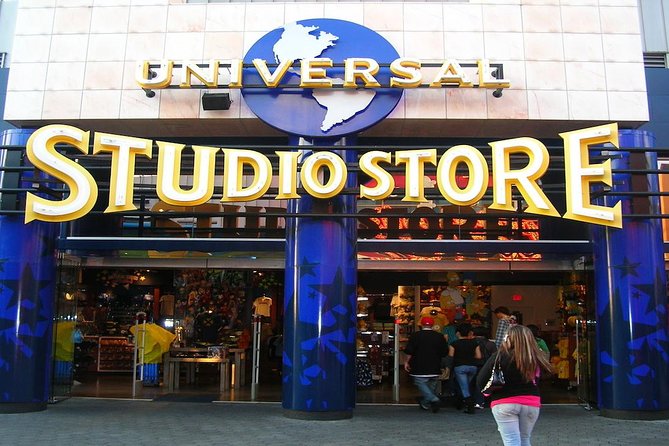 Ride The Movies™ at Universal Studios Singapore. Experience cutting-edge rides, shows, and attractions based on your favourite blockbuster films and television series, including Puss In Boots’ Giant Journey, Battlestar Galactica: HUMAN vs. CYLON™, TRANSFORMERS The Ride: The Ultimate 3D Battle, Jurassic Park Rapids Adventure™, Sesame Street Spaghetti Space Chase and much more!Immerse Yourself in Seven ZonesEnter the thrilling world of movie magic as you Ride the Movies on roller coasters and other movie-themed attractions. Be dazzled and delighted by an immersive entertainment experience that brings the silver screen to life.HollywoodNew YorkSci-Fi CityAncient EgyptLost WorldFar Far AwayMadagascar

Organised by I Asia Singapore

from
$1,111 AUD
Snorkeling among the Underwater Caves of Ischia Ponte

from
$3,790 AUD
3 Days Desert Tour From Marrakech To Merzouga Dunes

from
$79 AUD
【OKINAWA / Minna Island / Sesoko Island】 Boat Snorkeling Course (1site) for only one group in the afternoon Free photography!!

from
$26 AUD
Cultural and Historical Tour in Malindi