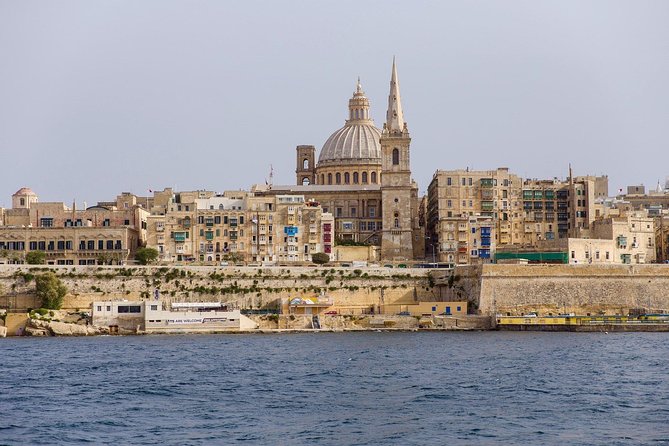 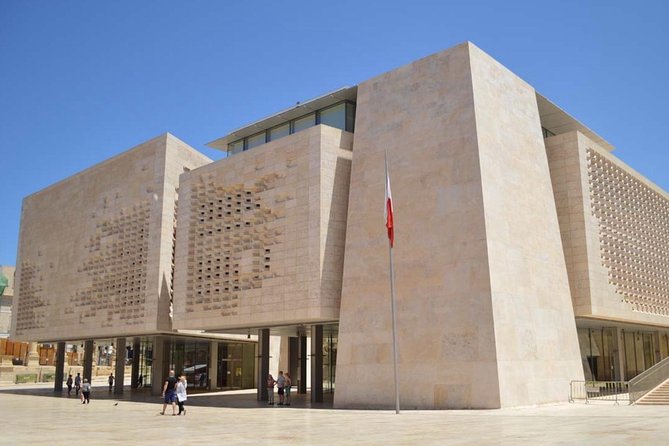 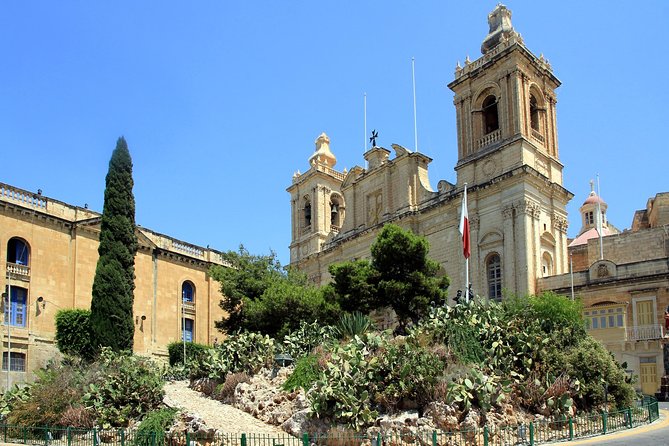 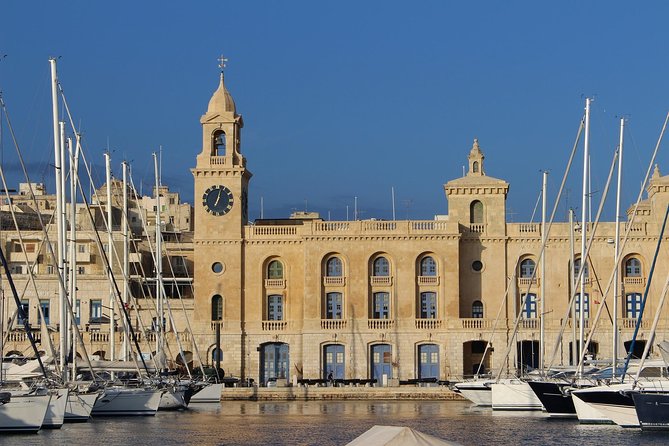 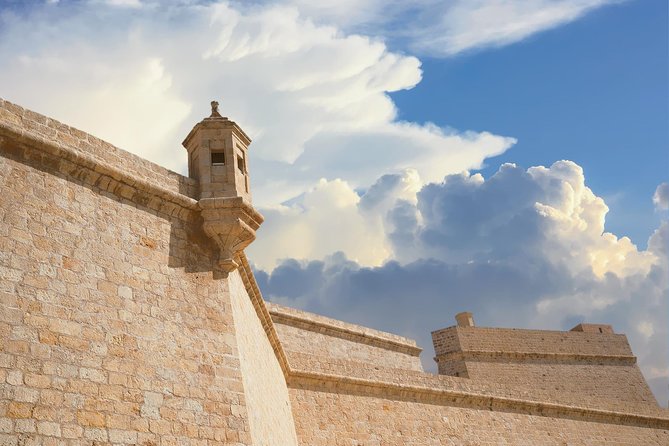 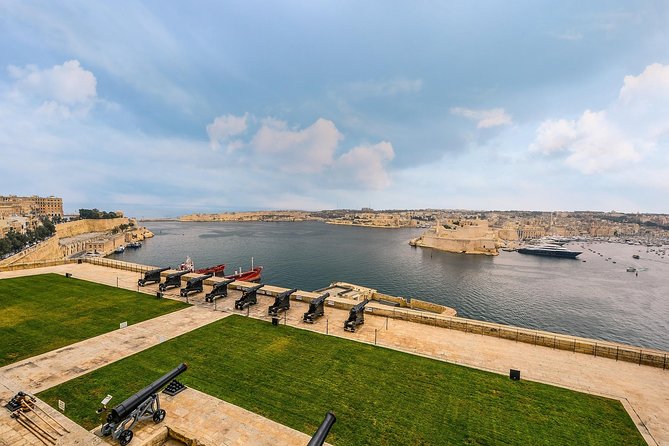 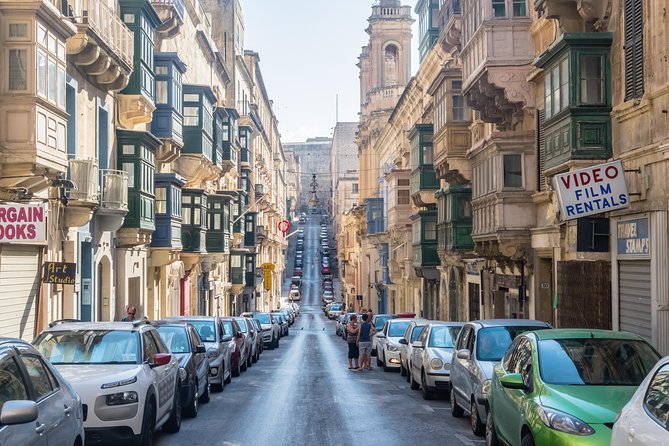 A bespoke private tours service with 30 years of knowledge in the tourism industry! Malta Shoreline Excursions is dedicated in delivering a memorable private tour experience. Our guides are passionate and view their work as a vocation rather than just a job.Visit some of the most prominent sites in Valletta and Birgu. Your personal guide will cater to your needs and interests while providing you with an in depth understanding of Malta's culture, history and way of life.

from
$24 AUD
Hidden gems of Malta

from
$203 AUD
Medina, Rabat and the pastizzi experience

from
$30 AUD
Wonderful Valletta, gastronomy, art, and history in the Mediterranean

from
$252 AUD
Valletta Segway Tour and The Malta Experience

from
$173 AUD
The Beach Hopping with Snorkeling and Sunset Tour

from
$147 AUD
The best of Silema walking tour