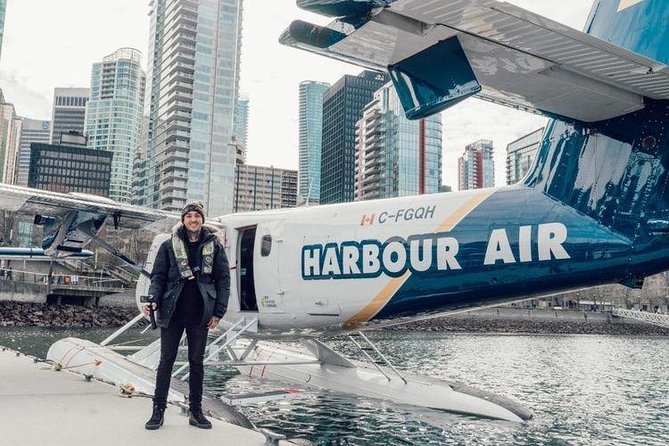 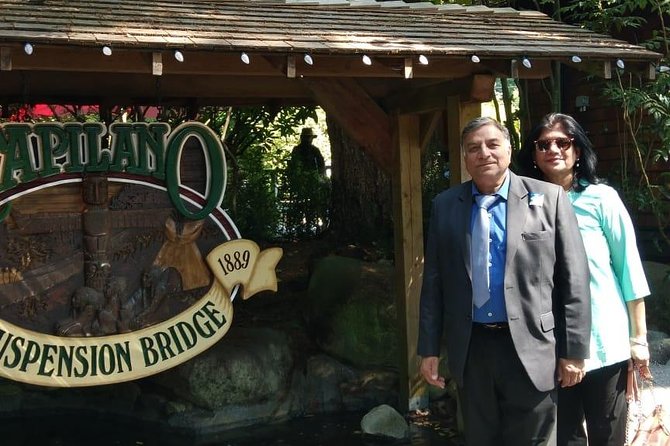 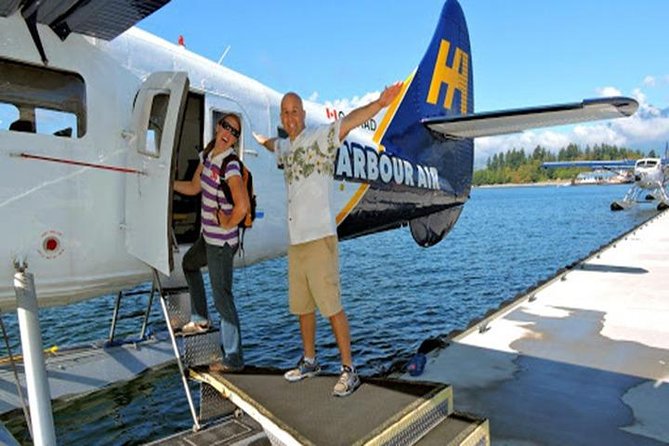 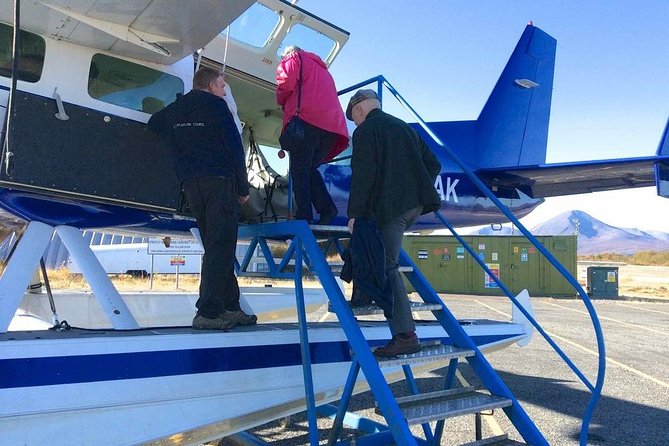 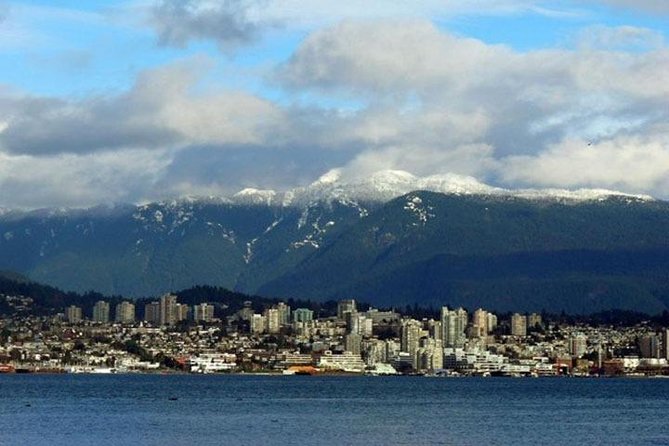 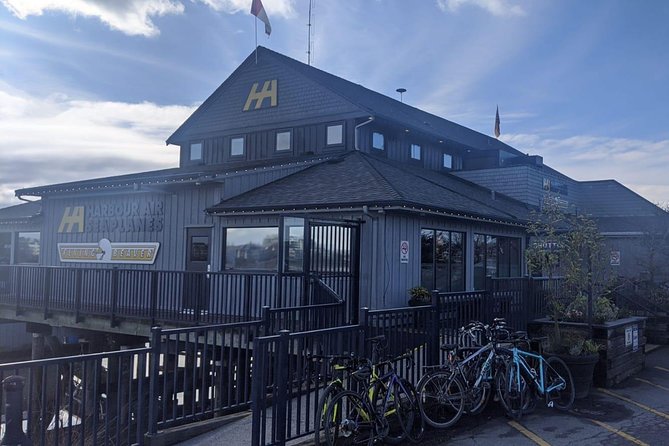 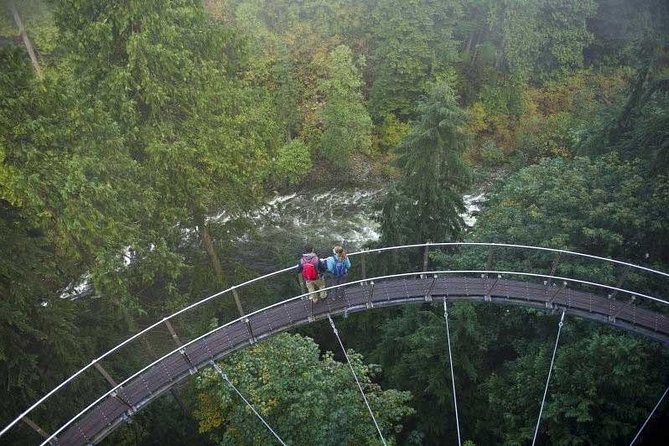 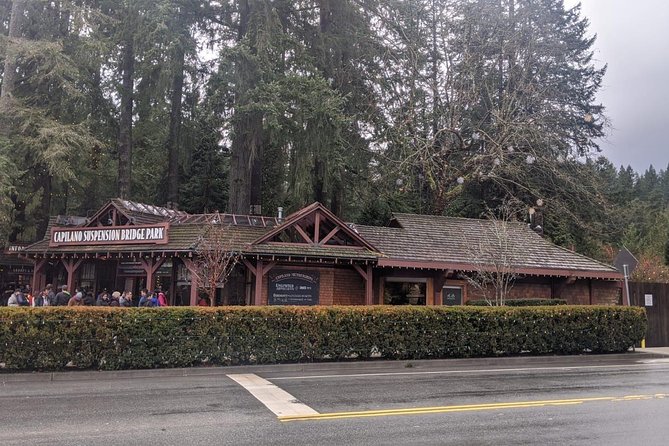 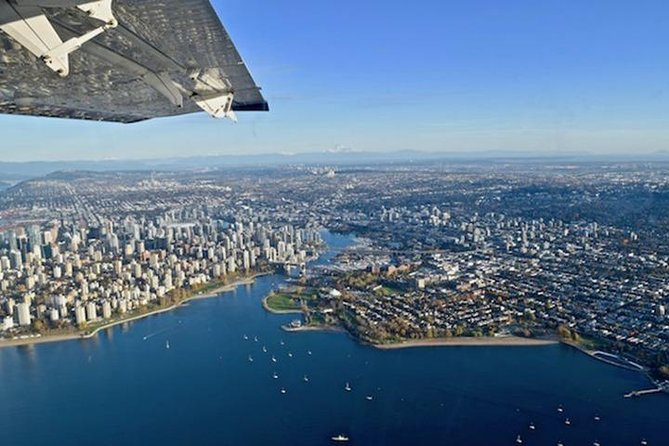 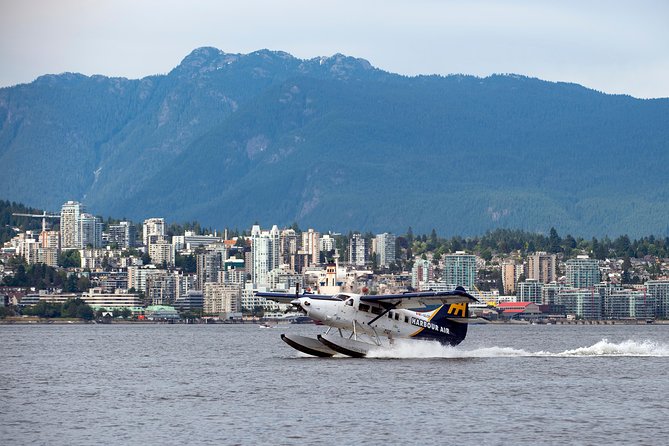 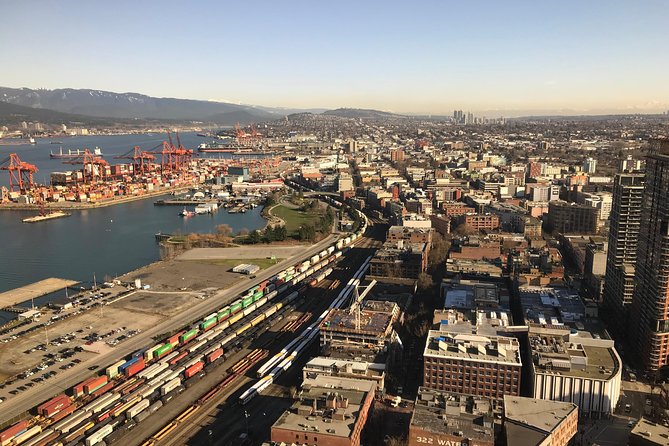 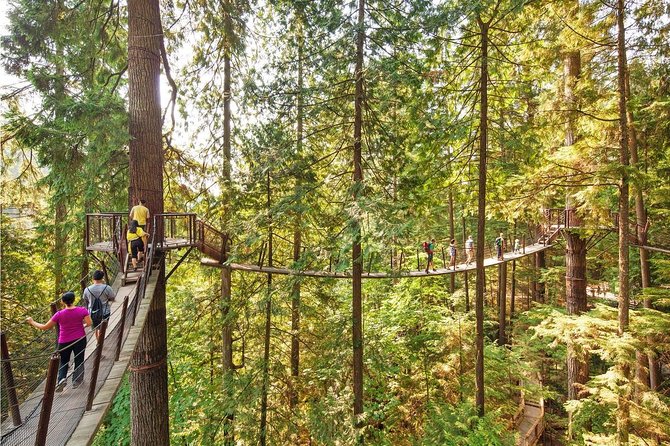 This Unique Vancouver city is 2 in 1 Program. You will start on a Private ride of the Luxury vehicle which will take you to top attractions of Vancouver, to name the few are Capilano Suspension Bridge ,Stanley Park, Canada Place, Steam clock, Gastown, Granville Island, etc and After that you will be taken to the harbour front located in The beautiful settings of Seaport. After boarding in The Float plane, you will witness a Virtual Runway on the sea and gradually your seaplane will be in the sky, Every moment in the sea plane, Vancouver scenario will change while, you will be flying and taking the top view of the Vancouver bustling Coal harbour, Sky scrappers city and over huge Stanley park etc. Capture in your memory and camera the uniqueness, which will take you to the wilderness of the emotions and the reality. This is incredible life time experience.This tour of Vancouver's highlights is both informative and fun. this Short, sweet and scenic tour fits into any schedule..

from
$242 AUD
Casa Loma: Uncover the stories behind the regal facades on an audio walking tour

from
$163 AUD
Beyond the Basilica a Walking Tour in Montreal

from
$74 AUD
Romantic tour in Whistler