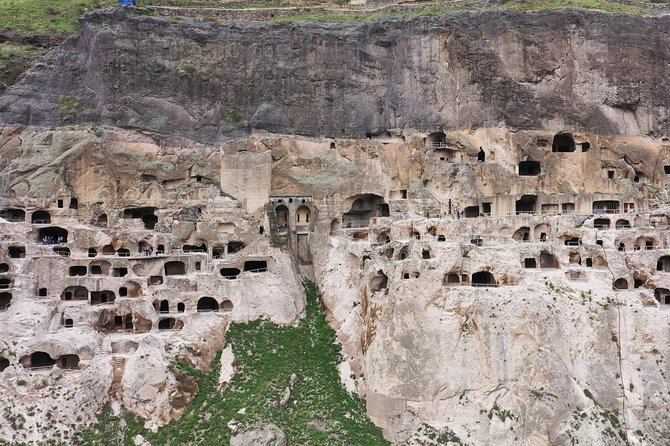 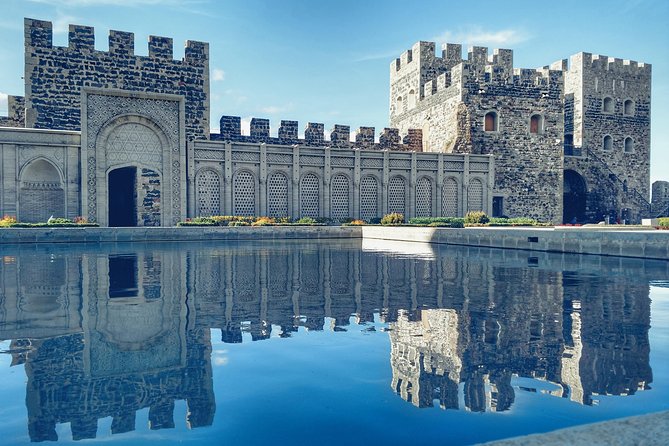 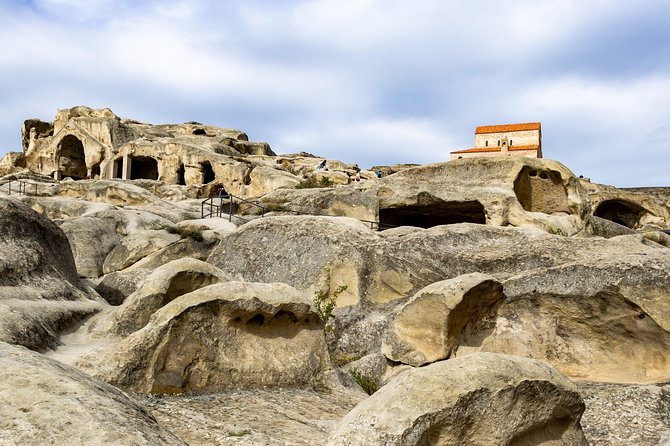 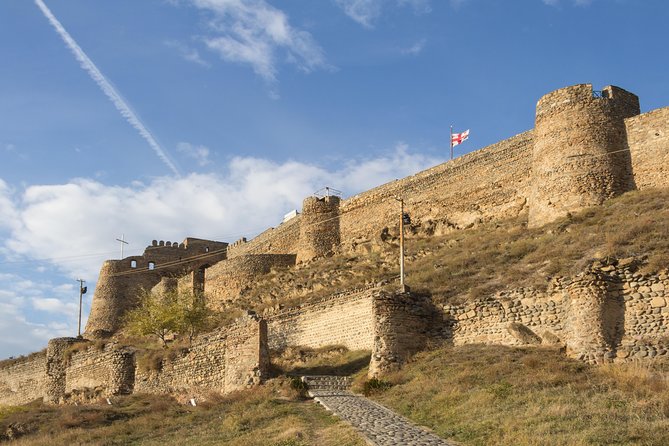 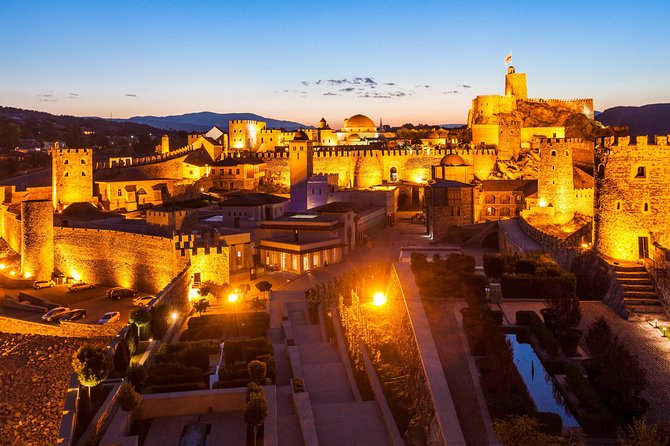 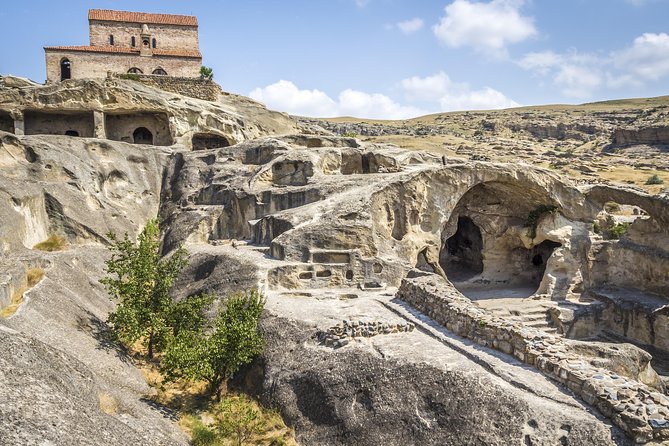 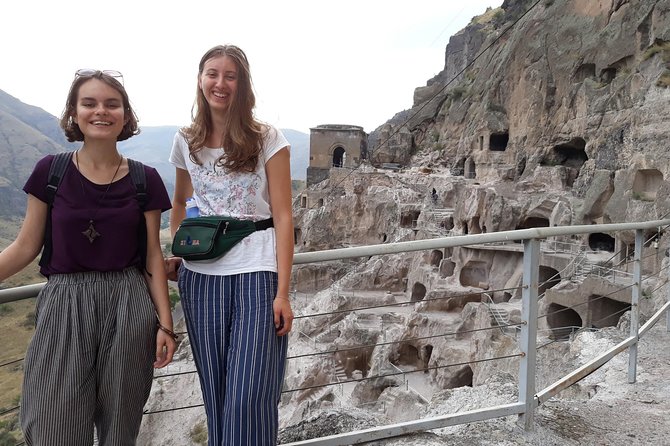 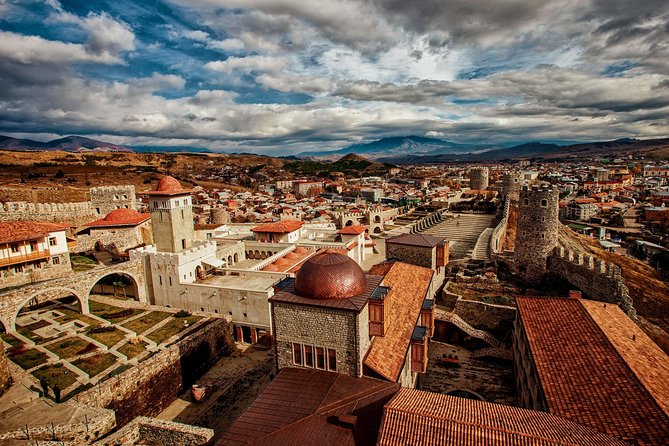 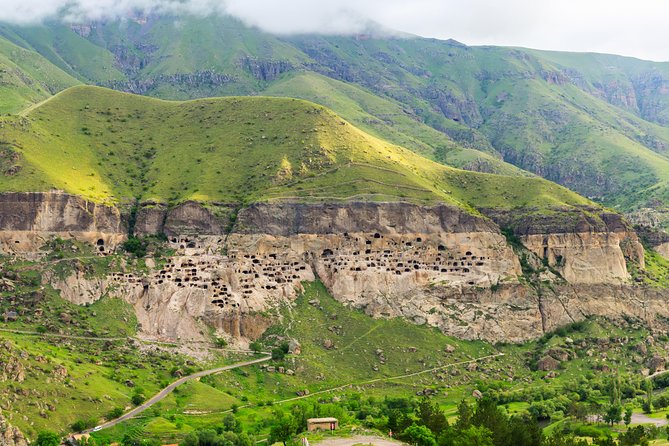 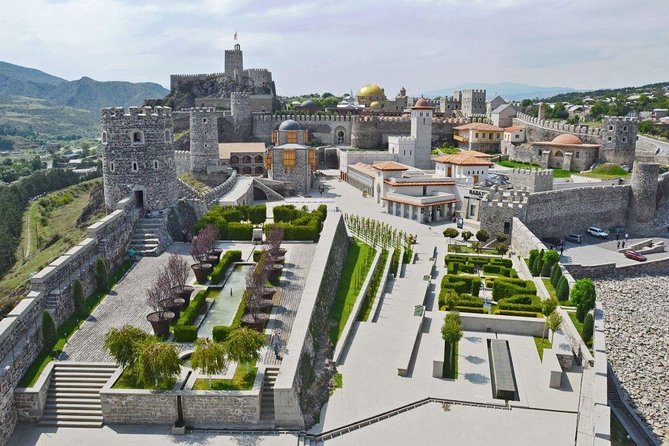 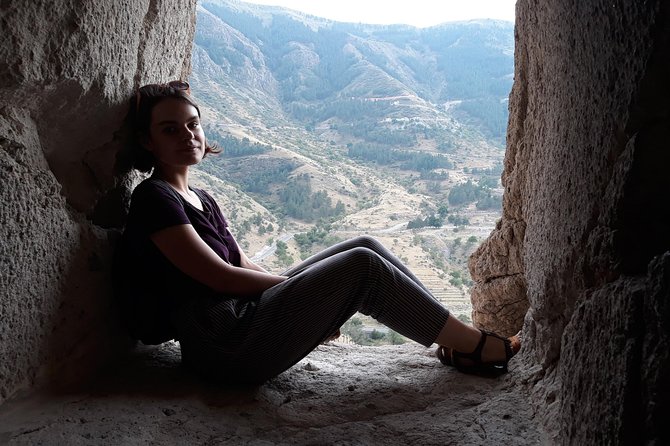 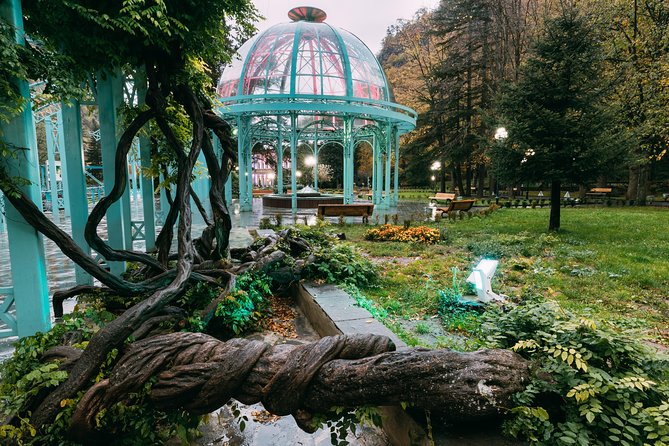 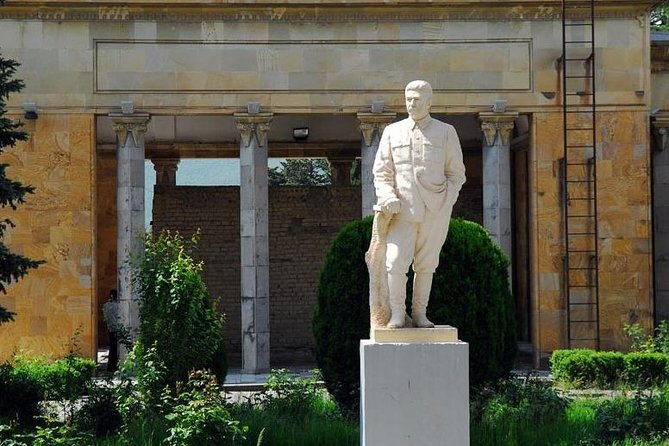 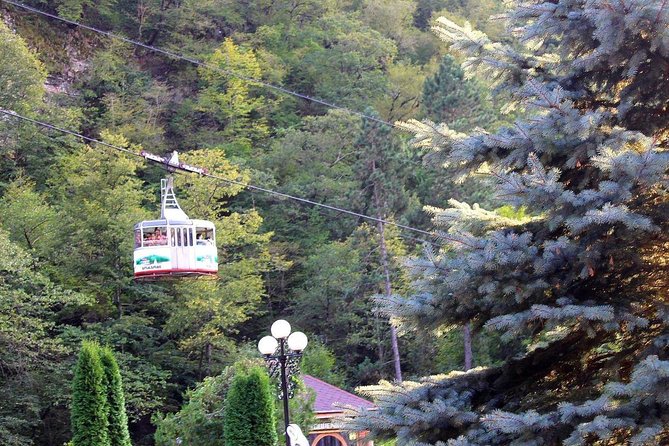 With this tour you will visit all best sightseeings of the middle/west-east Georgia:Cave towns of Vardzia and Uplistsikhe with beautiful views to the rivers and valleys.Renewed Rabati Fortress, which has long history and is one of the most visited places of Georgia.Well known town of Borjomi & Central park, where you can swim in Sulphur pool.Home town of Stalin - Gori and etc.Tour is private, just you/your group will have it.Travel comfortably by private car with hotel pickup and drop-off.

from
$1,670 AUD
Sataplia and Prometheus Caves Day Tour (Travel in past to discover future)

from
$715 AUD
Trekking in Tusheti

from
$124 AUD
9 Tastings - A food walk through historical Tbilisi

from
$105 AUD
Tour to Armenia from Tbilisi.

from
$33 AUD
Full-Day Private Tour to Kazbegi from Tbilisi