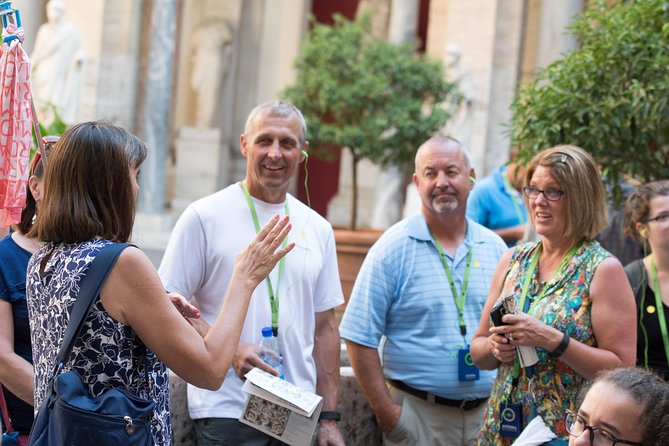 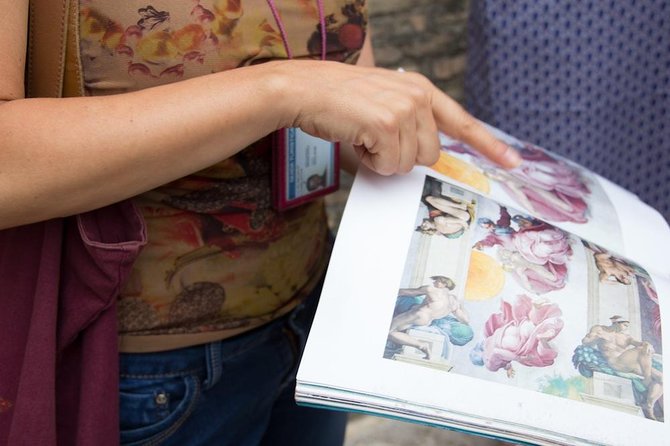 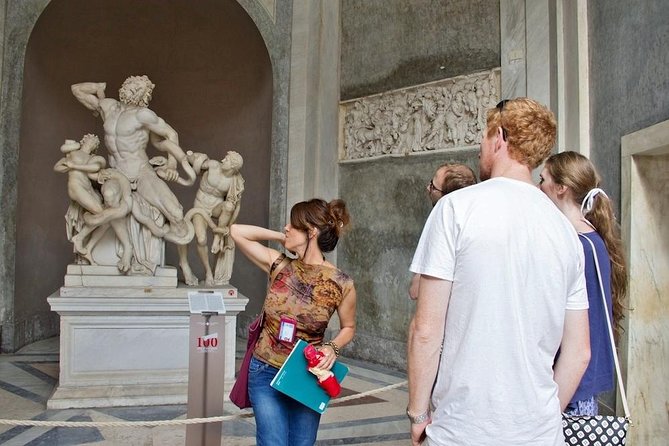 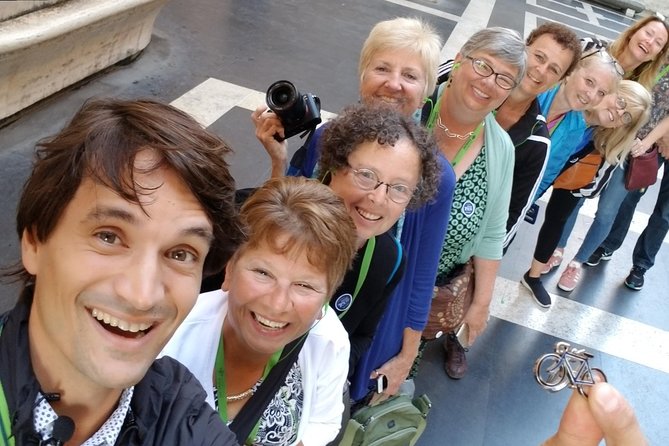 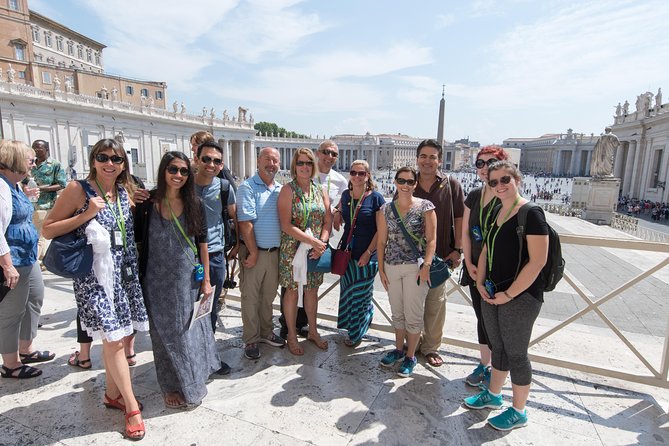 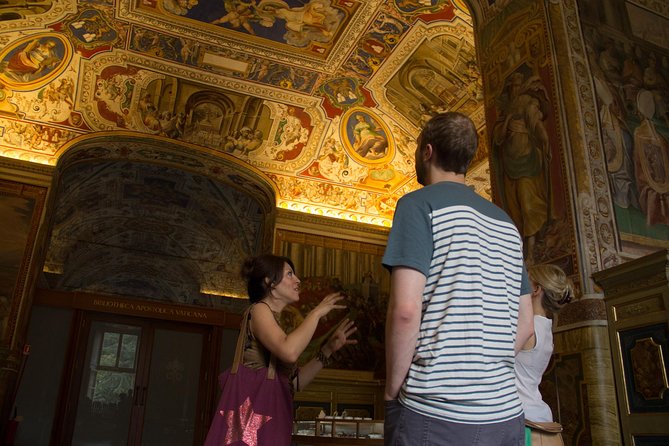 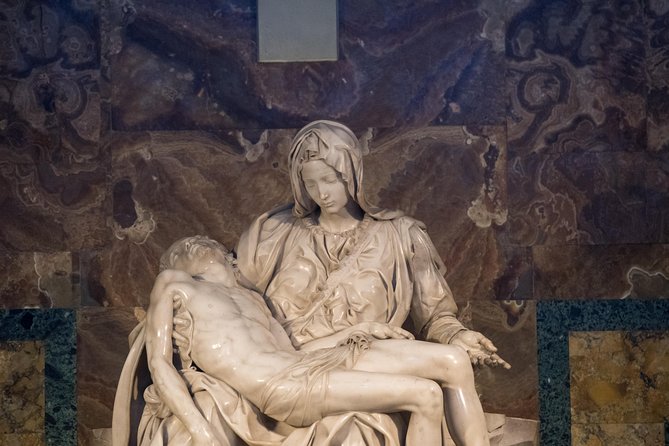 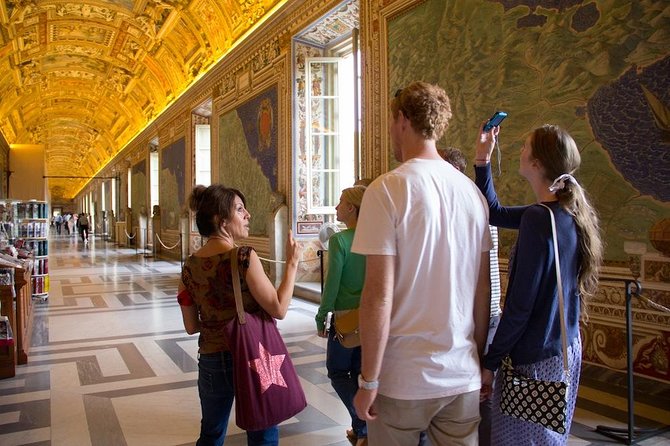 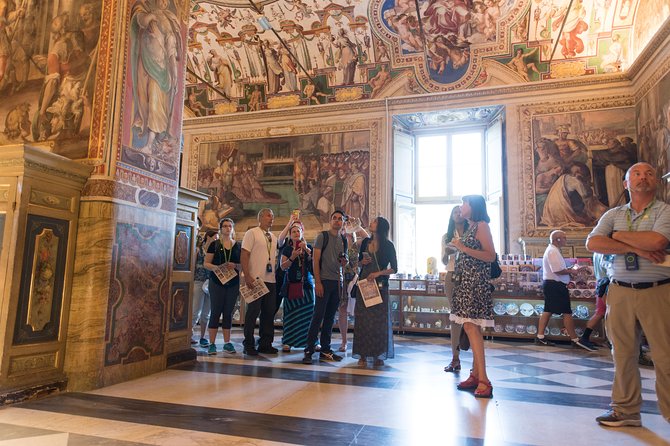 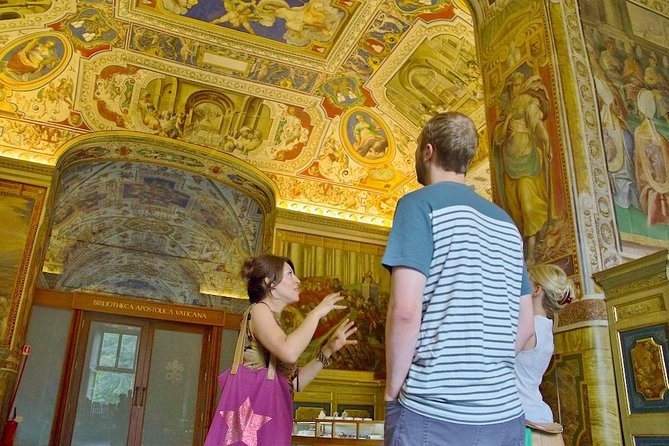 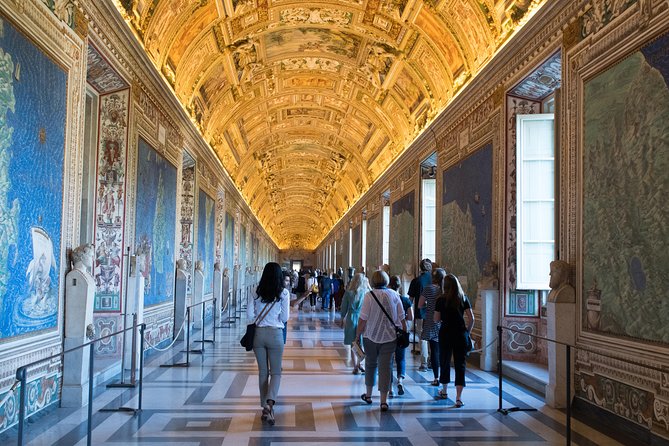 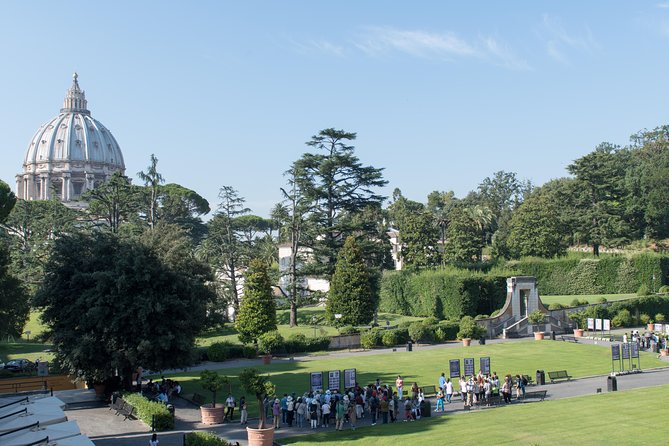 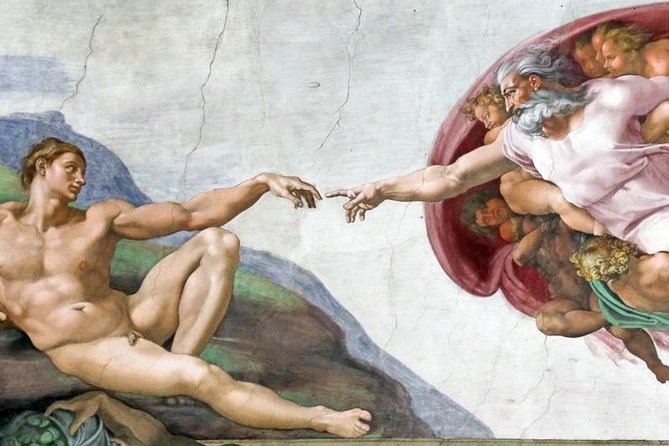 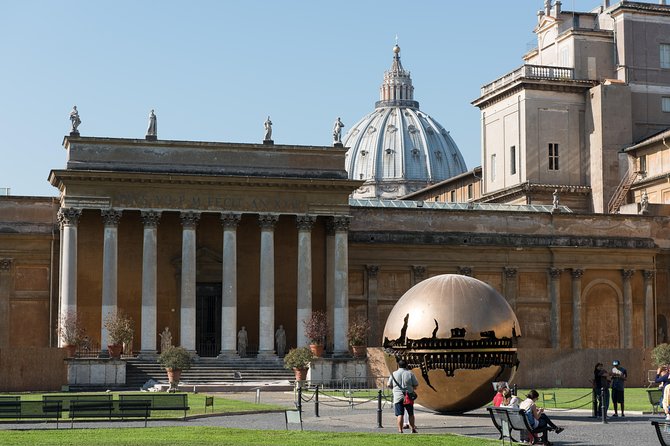 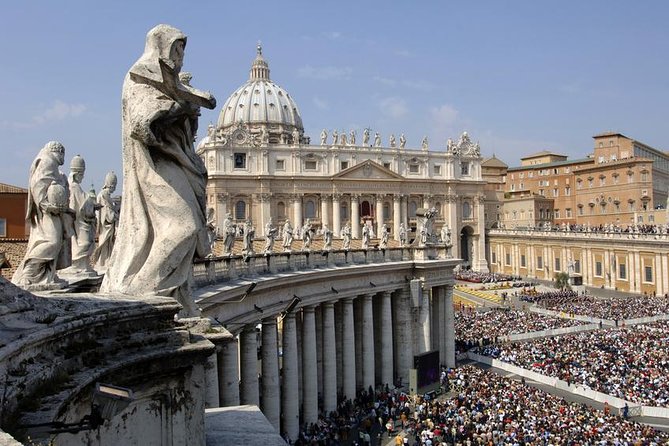 Get straight inside with skip-the-line access to see a host of treasures including the Sistine Chapel and St. Peter’s Basilica, all with enlightening storytelling from a passionate guide to put you front and center at Rome's premier collection of artistic masterpieces. Groups of 12 people of fewer!Dive into the Vatican’s must-see attractions with the highlights you absolutely can't leave Rome without. This tour has been specifically designed to get you inside as quickly as possible with skip-the-line entry. You'll have a passionate Vatican expert with you all the way for a true insider's perspective, and in groups of only 12 guests or fewer both you and the priceless works of art will get the attention you deserve.This is hands down the perfect tour for families traveling with small children or teens, people who "don't do" museum tours, or those who have limited time and want to see the Eternal City in less than an eternity.

Organised by What a Life Tours

I Tour with the Archaeologist: Group Visit at Sunset to the Valley of the Temples

from
$21 AUD
Florence Cathedral, view from Brunelleschi's dome and Baptistery

from
$293 AUD
Amalfi Coast from Naples

from
$564 AUD
Between Langhe and Monferrato

from
$48 AUD
Colosseum and Vatican Skip the Line Tour: Rome in a Day including City Highlights

from
$75 AUD
Pistoia Private Walking Tour with a Local Guide

from
$24 AUD
Walking Tour of the Naples Street Food