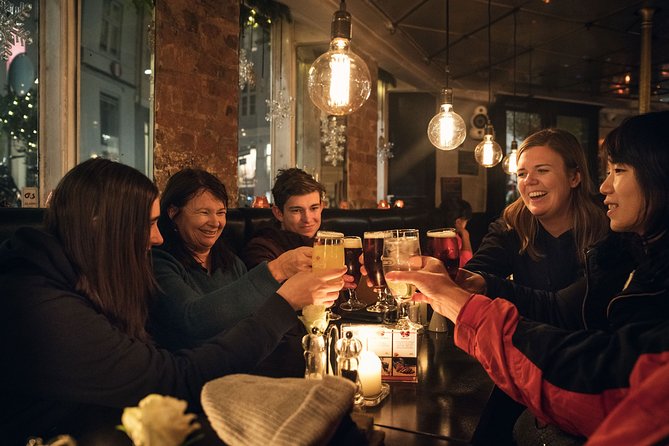 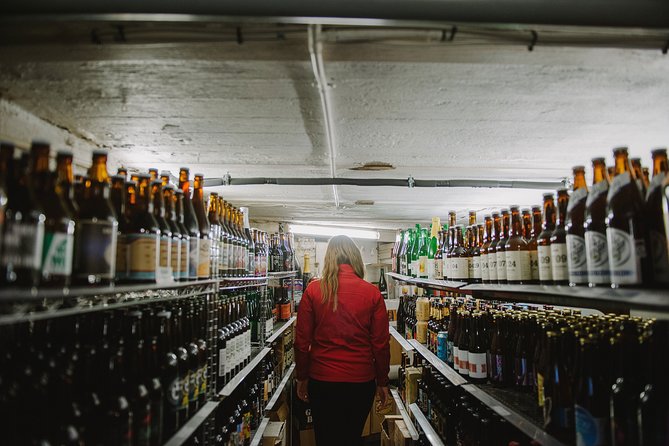 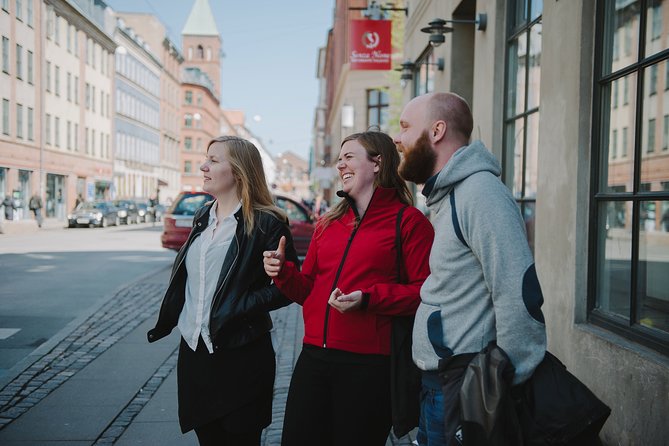 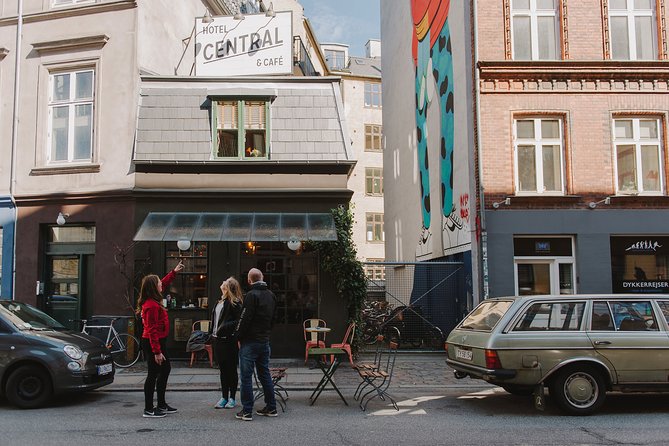 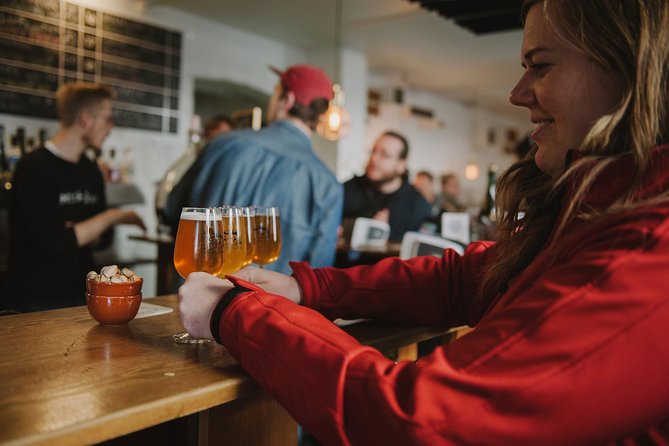 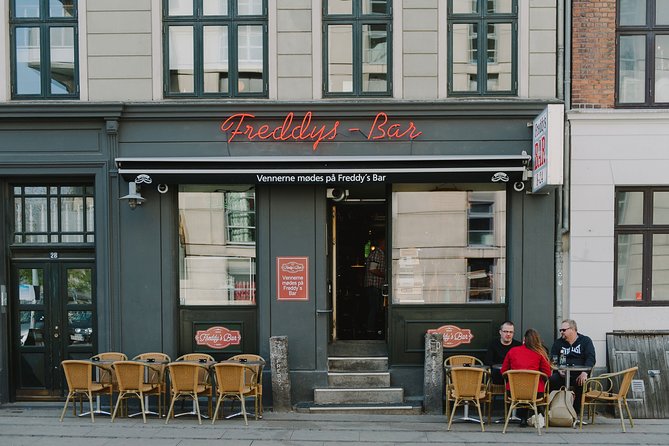 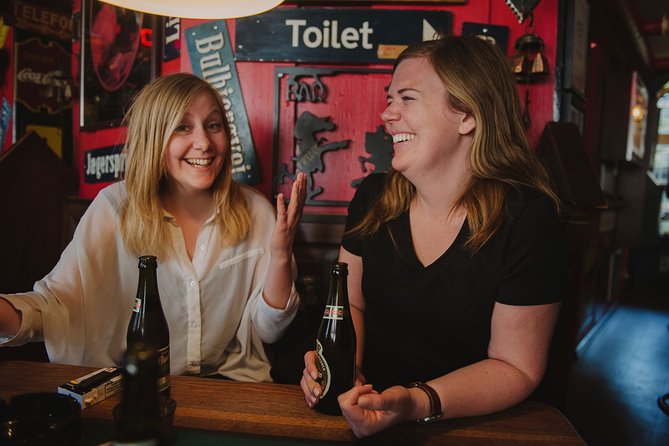 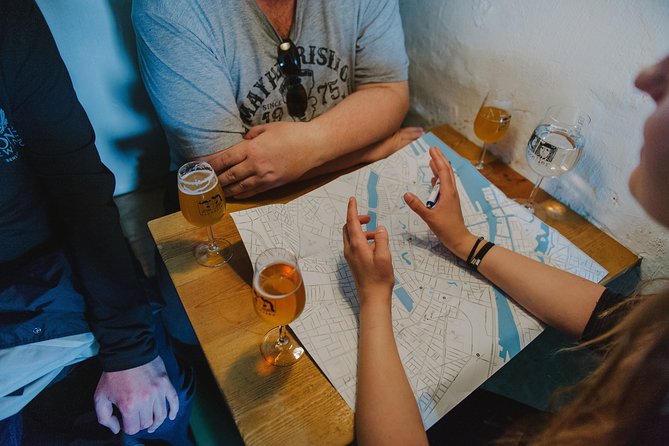 Discover Vesterbro, the epicenter of Copenhagen’s hipster culture, on this beer and culture walking tour with COVID19 safety protocols in place that doesn't require a mask. Spend an afternoon with a couple of brews exploring the former red-light district of Vesterbro, while you find out why Lonely Planet have called this neighborhood one of the coolest in the world with a local guide and a small group of like-minded travelers.- Tune into seedy Vesterbro tales of the past through a couple of brews with locals who have walked these streets most of their life.- Discover where the locals live and love to hang out with pit-stops in 3 beloved and markedly distinctive pubs, where you of course get to taste the golden and distinctive beers with the locals- Experience how gentrification is transforming a shady neighborhood into a hip urban area without compromising the neighborhoods past identity, while you support a range of good causes- Discover that beer makes Vesterbro better!

Organised by Copenhagen By Mie

from
$233 AUD
City Walking Tour The Art of Love

from
$38 AUD
⭐Private tour including Photoshoot Copenhagen with a PRO

from
$87 AUD
Shoot My Travel- Copenhagen With a Local Photographer

from
$42 AUD
Aarhus Like a Local: Customized Private Tour

from
$52 AUD
Copenhagen Private Bike Tour with a Local