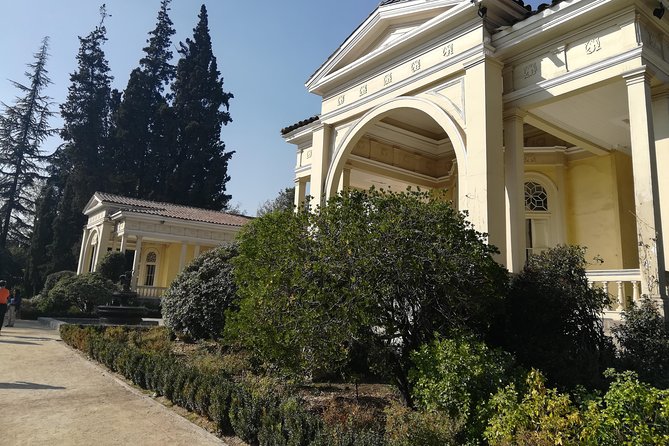 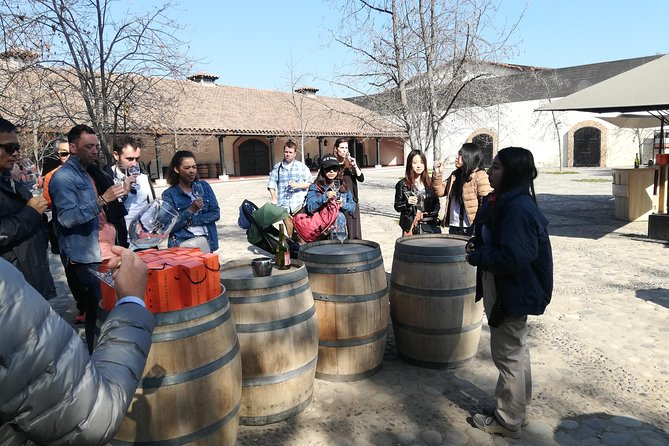 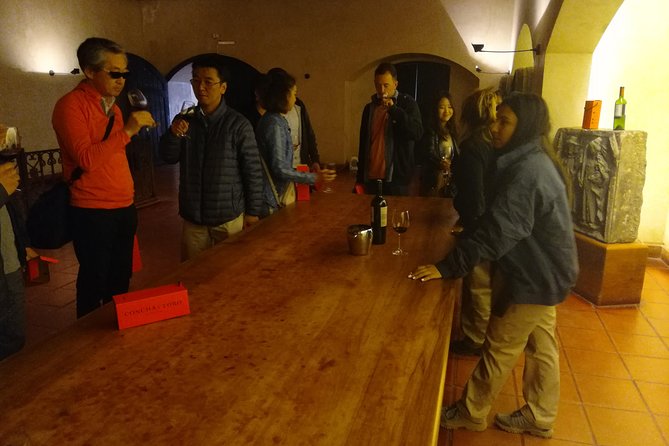 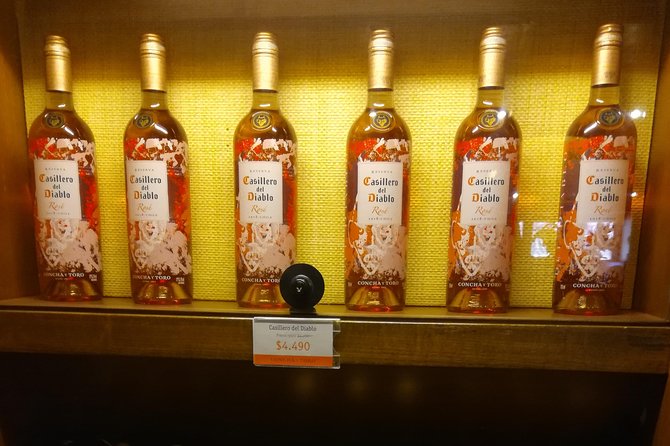 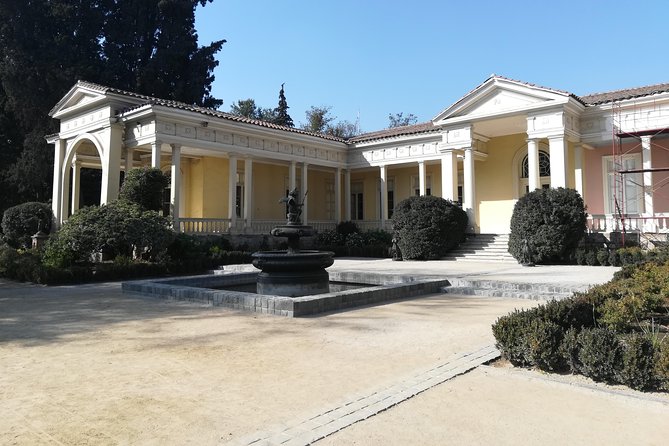 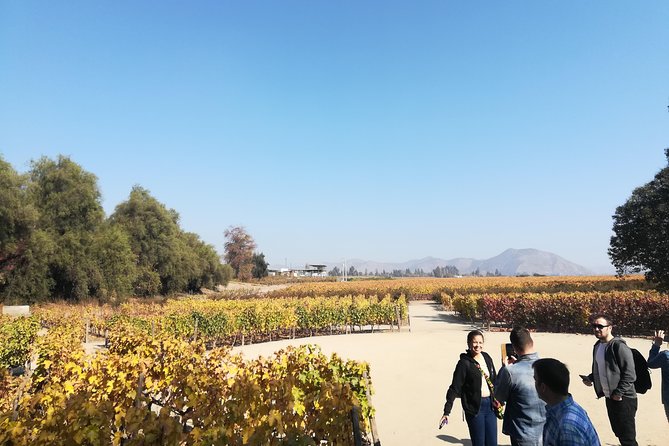 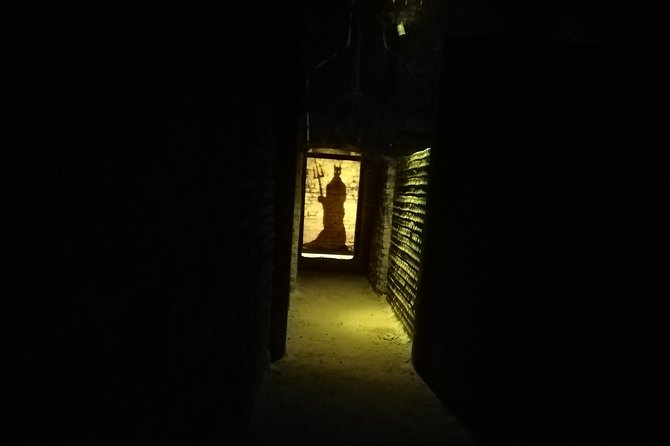 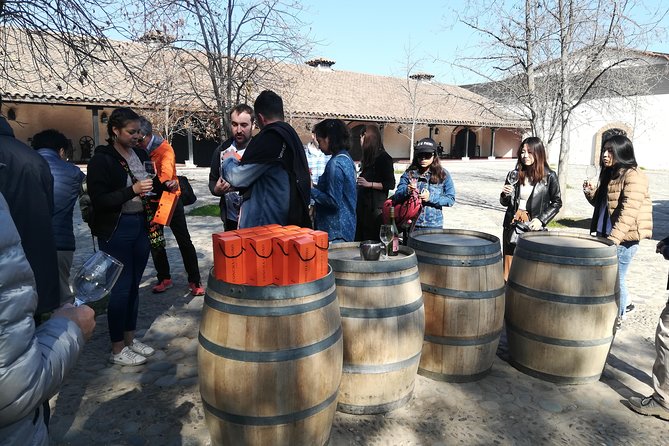 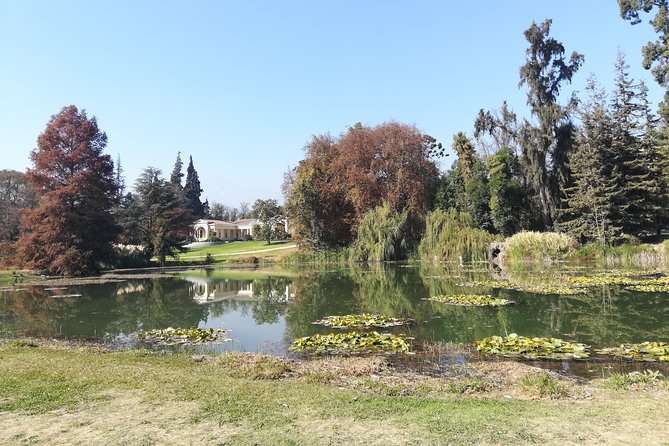 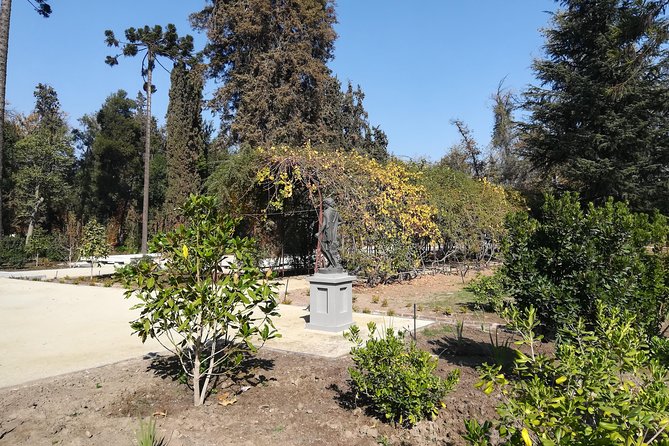 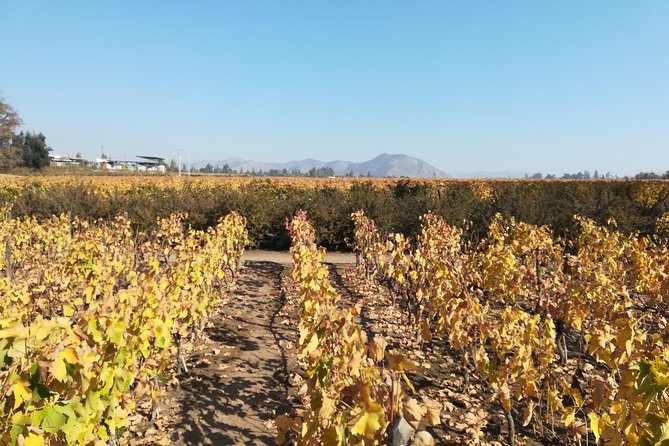 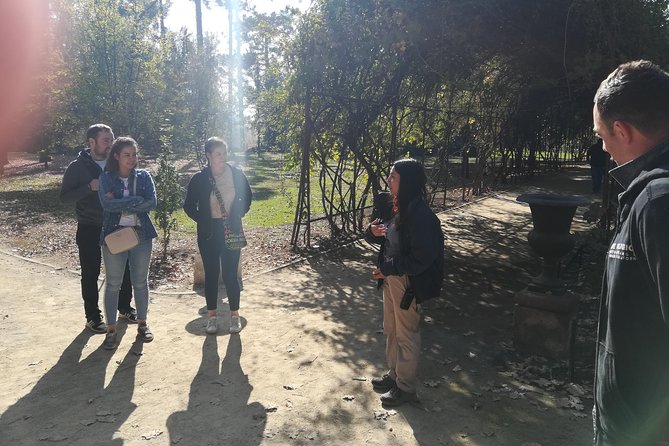 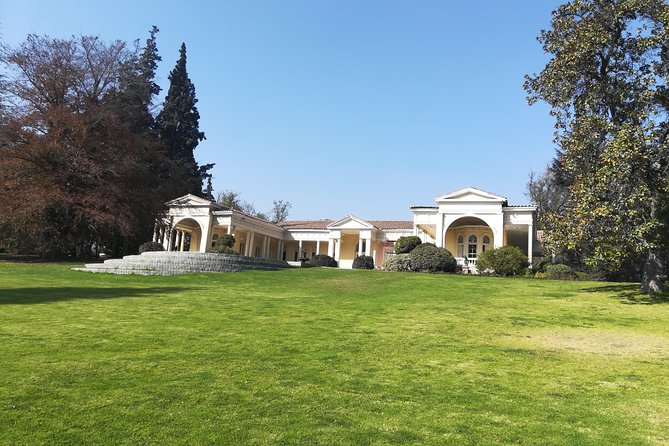 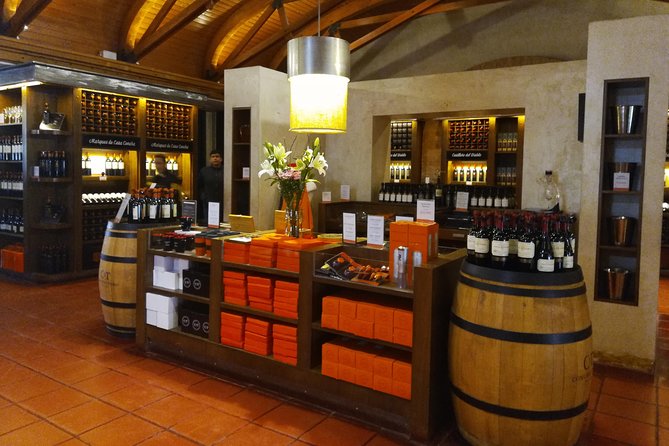 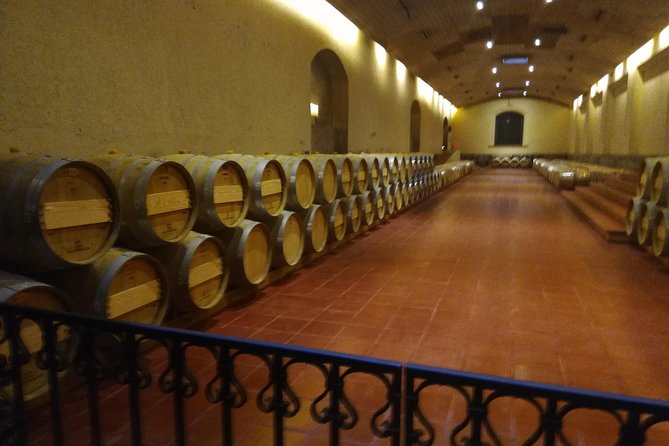 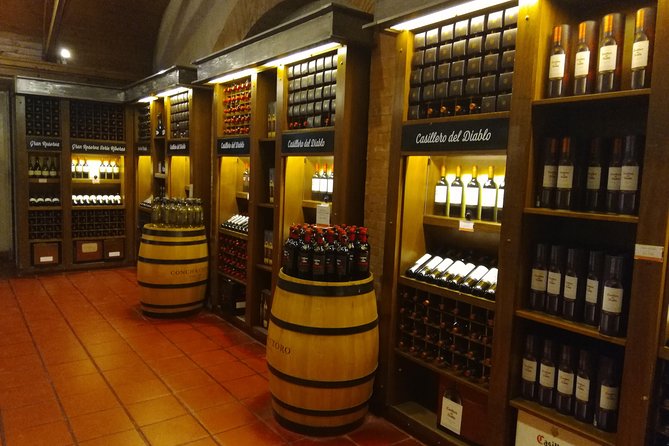 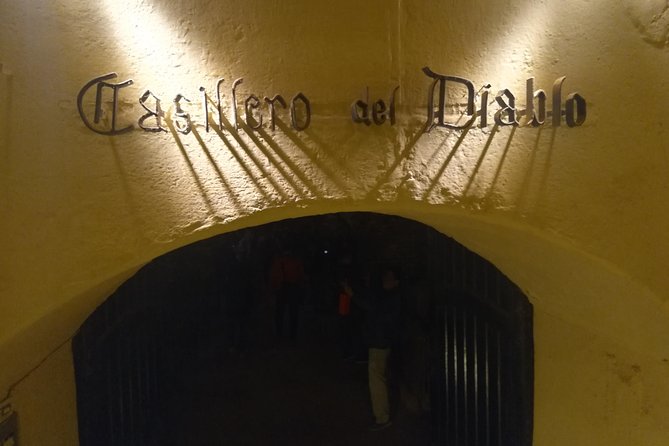 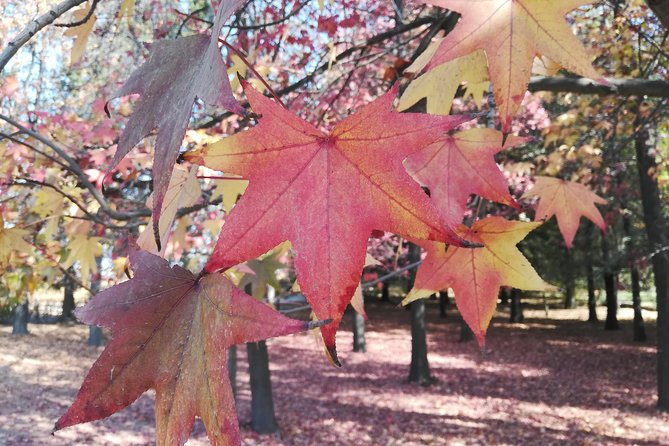 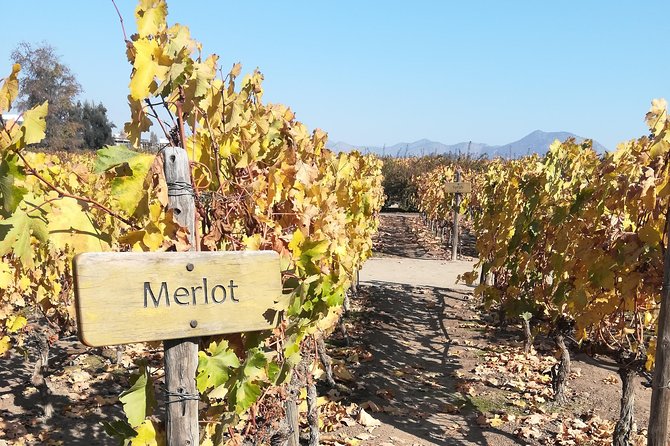 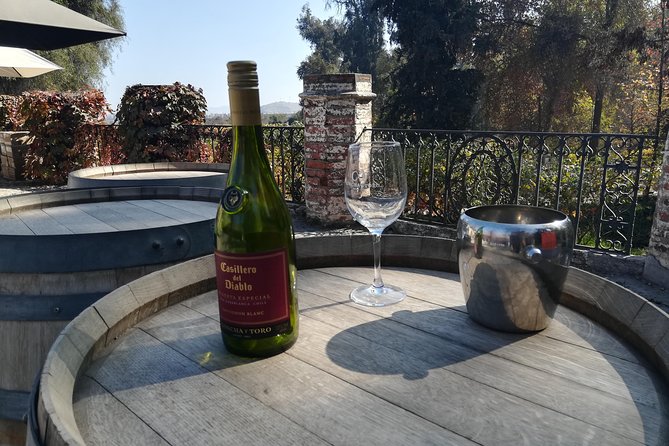 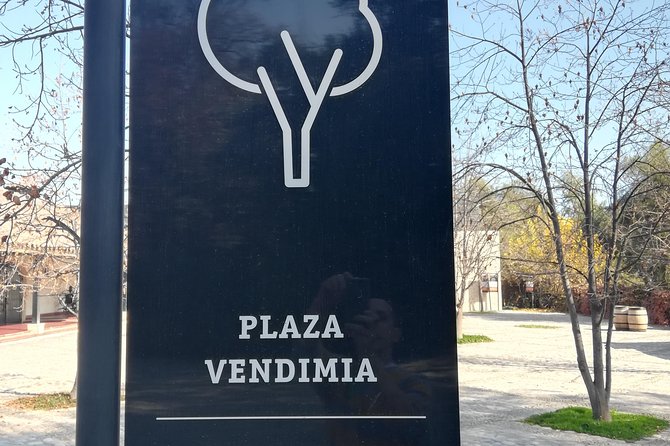 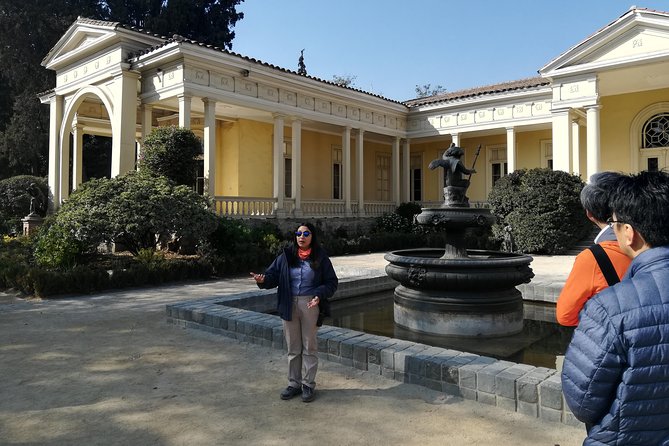 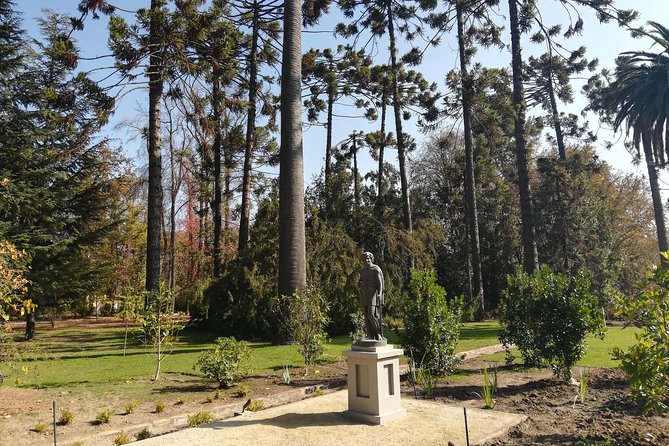 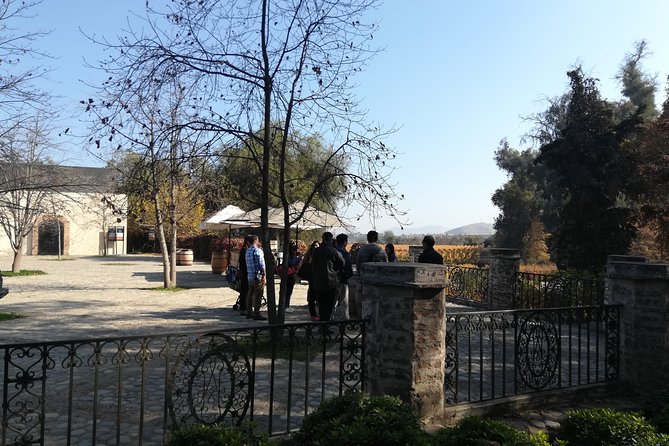 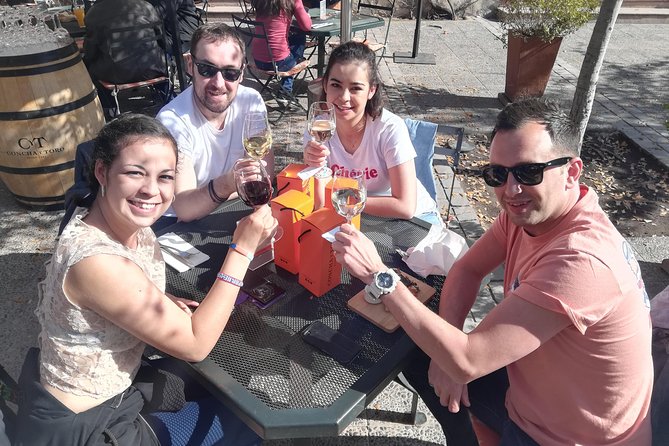 Concha y Toro is one of the vineyards with the highest percentage of exports in Latin America, therefore its wines have become one of the most famous and recognized worldwide.During this walk you will be able to know the beautiful gardens, its legendary winery and the great Casona where the first owners who gave life to this great vineyard lived.At the end of the 19th century in 1883, when the wine exploitation was just beginning in Chile, the prominent Chilean politician and businessman Don Melchor Concha y Toro commissioned noble French strains from the Bordeaux Region and planted the vines in Pirque, Maipo Valley. In addition, he hired the excellent French winemaker Monsieur Labouchere to make his wines. With this visionary gesture, Viña Concha y Toro was founded more than 130 years ago.

from
$1,541 AUD
Hidden Lagoons of Baltinache