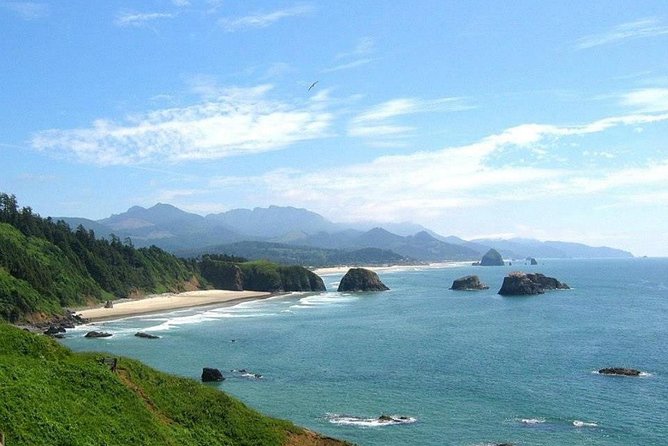 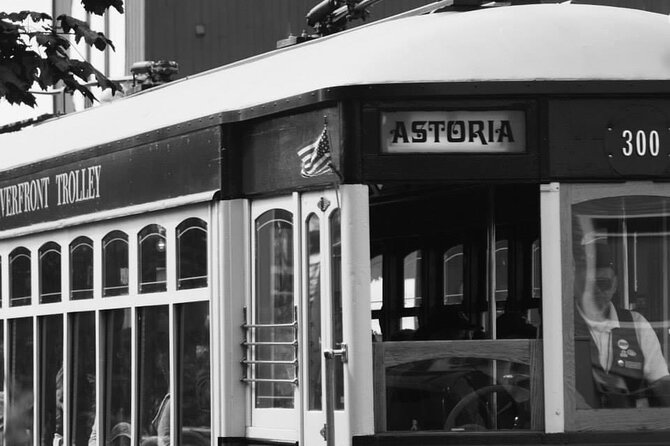 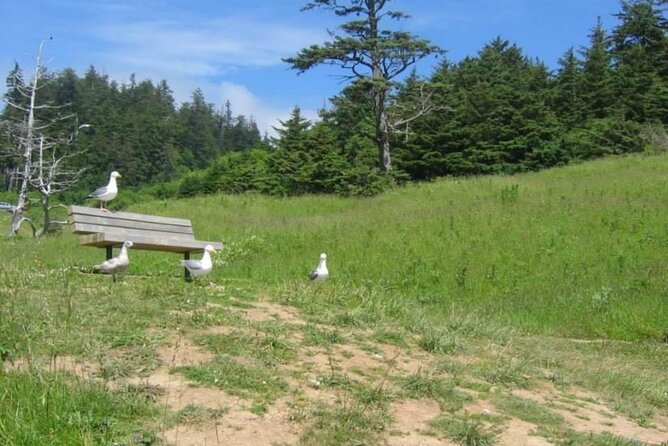 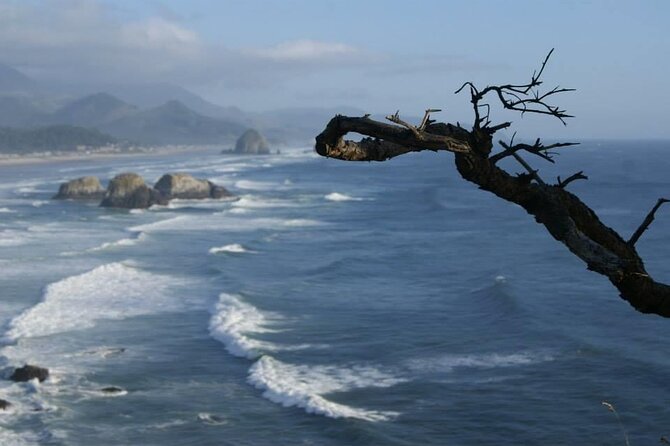 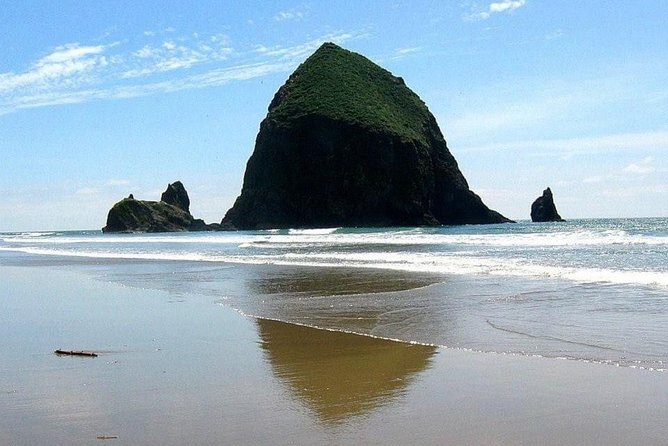 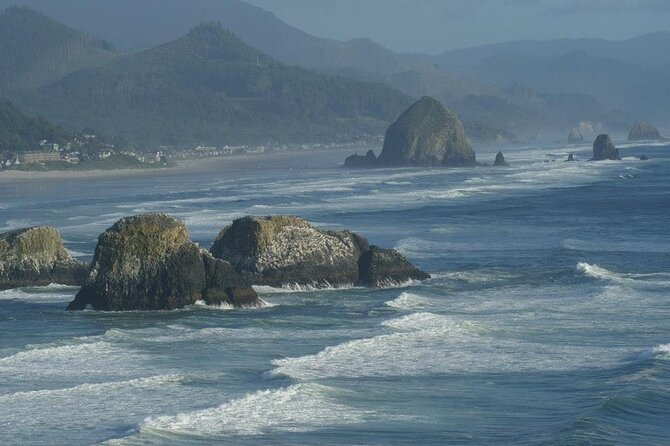 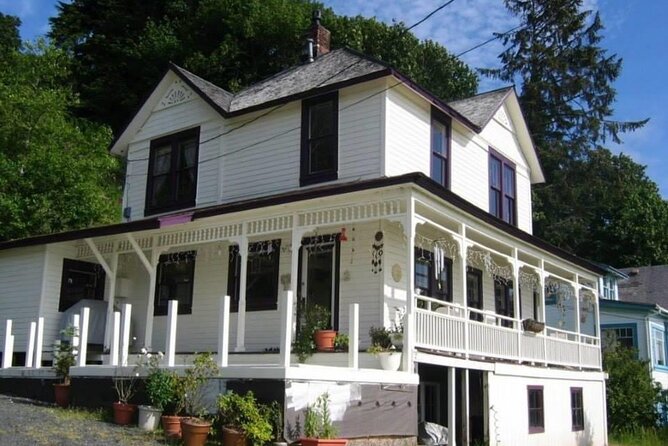 Are you only in The Portland Area for a limited amount of time, and would like to escape the city to see one of America's most beautiful Coastlines. This tour takes you through the beautiful evergreens of Oregon, and back through Washington State. You will travel in a comfort, with no more than 4 guest. Your guide is a professional photographer is former history teacher.If you are a Goonies fan you will particularly love this trip as you will see many of the icon locations of the film, as well as other movie locations. The journey also includes some Lewis and Clark historical stops.

from
$172 AUD
5 Island Maui County -Private- Discovery Flight, for up to 3 people: See it All!

from
$182 AUD
Skip the Line: NYC One World Observatory Ticket

from
$172 AUD
The best of Chicago walking tour

from
$206 AUD
Midtown Manhattan Private Tour With A Personalized Itinerary