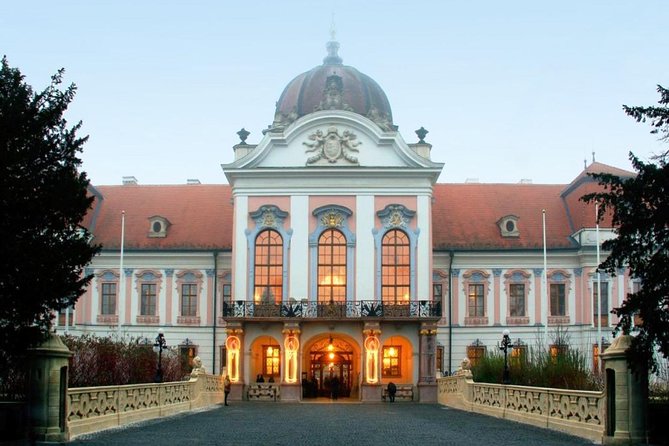 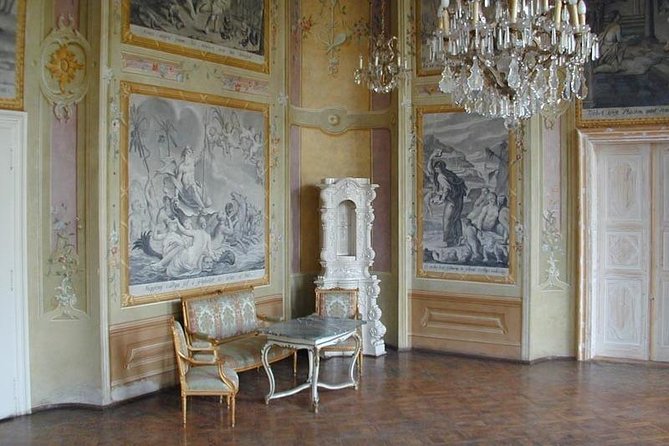 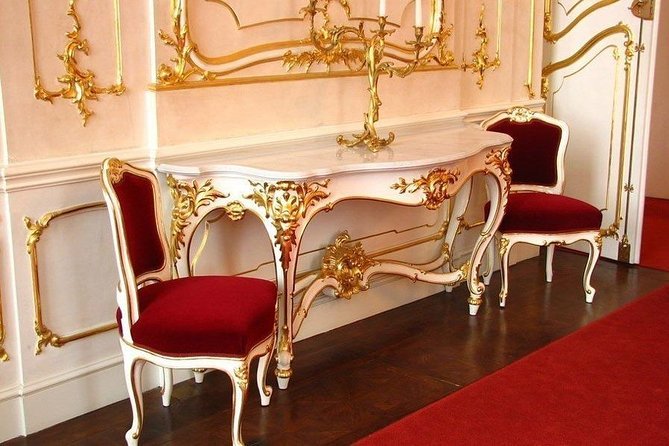 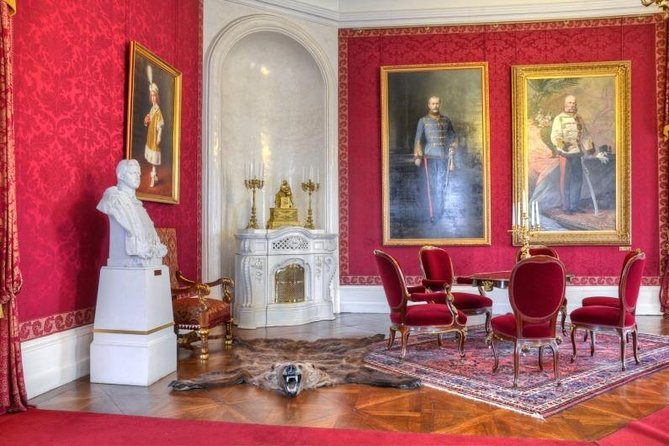 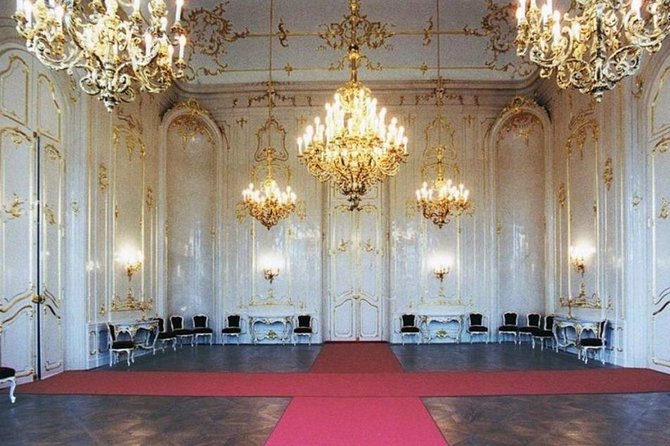 Godollo Castle is the only Hungarian Royal Castle survived the stormy history of Hungary, and the second largest Baroque Castle of the world. The castle was used by the Grassalkovich family, Austrian empress Marie Therese and during the Austro-Hungarian Empire became a favorite summer residence of the royals. Emperor Franz Joseph and his wife Elizabeth, who spent a great deal of time here. Explore Godollo Castle on a private tour!

from
$37 AUD
Best of Budapest with a licensed guide

from
$534 AUD
Visit Matyoland, the amous folkculture of Mezokovesd on a private tour!

from
$1,795 AUD
Layover in Budapest a Private Tour with a local: Best Highlights of Budapest

from
$325 AUD
Half Day City Tour of Budapest

from
$67 AUD
Brewery visit and beer tasting at Zirc Abbey

from
$1,698 AUD
Gala Concert with Cimbalom Show in Budapest