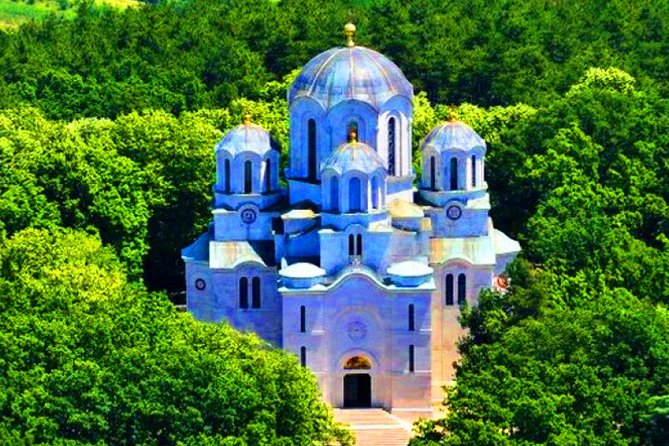 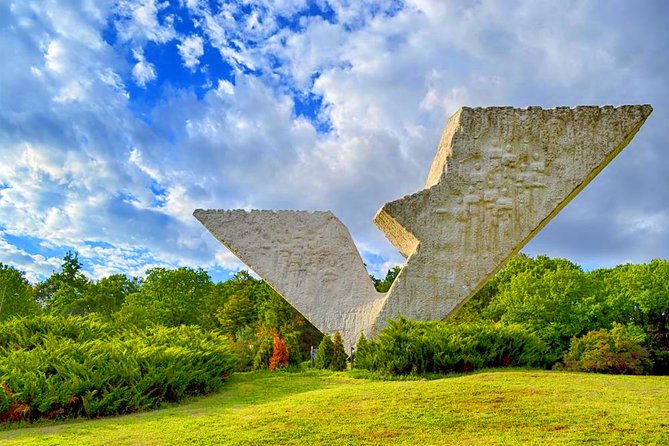 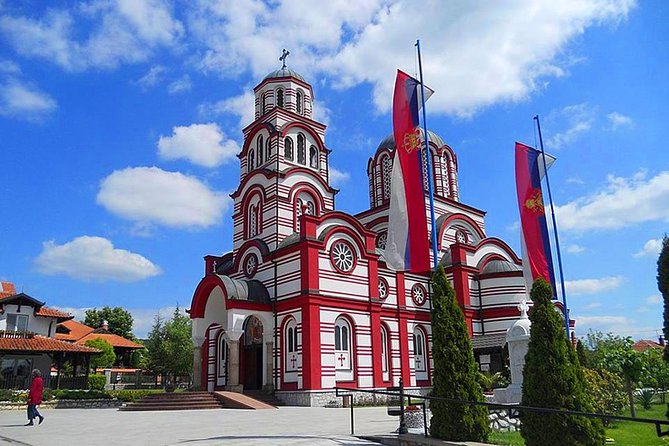 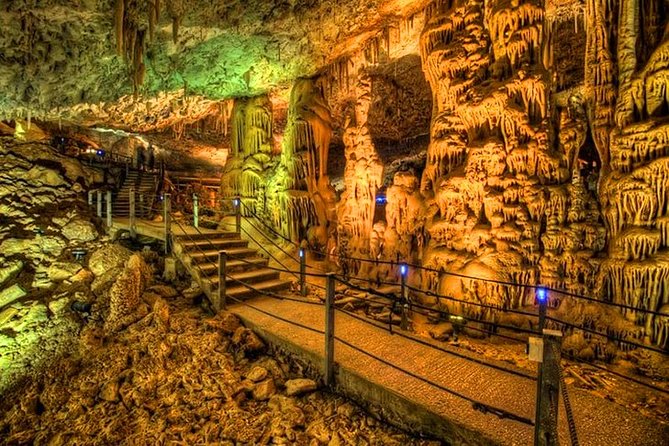 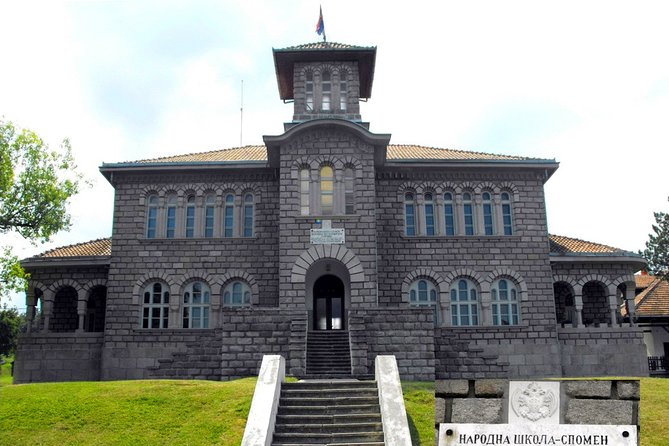 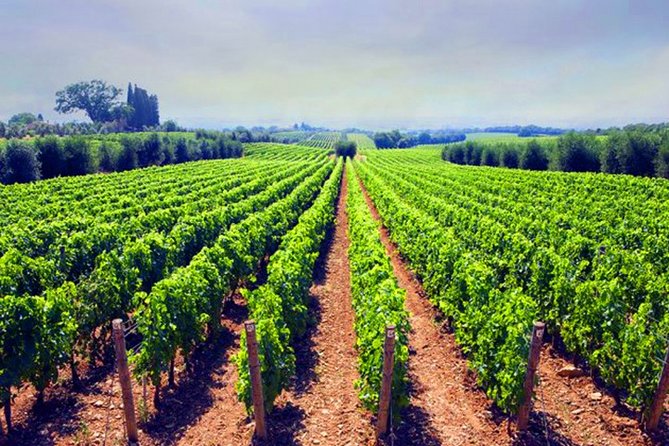 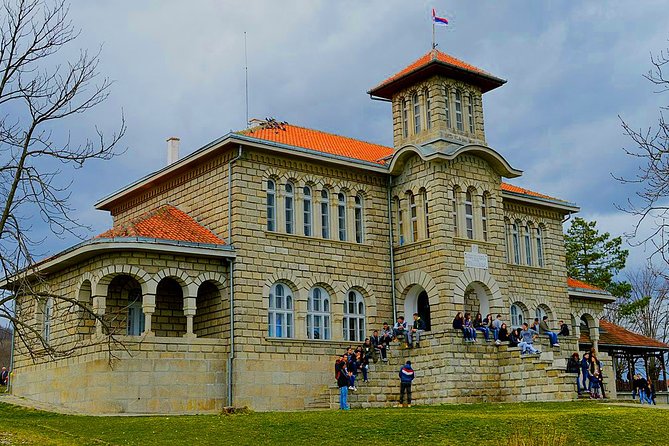 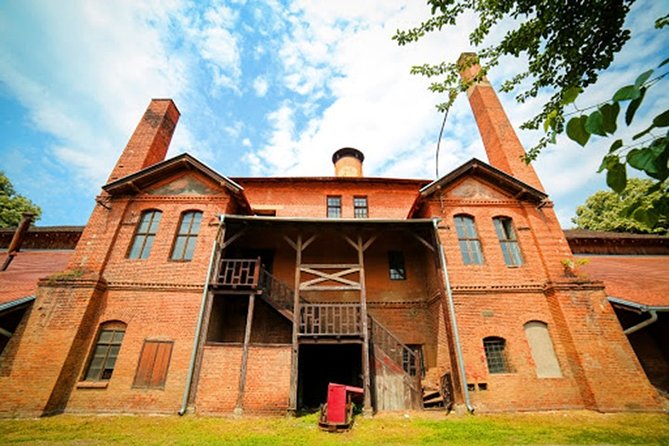 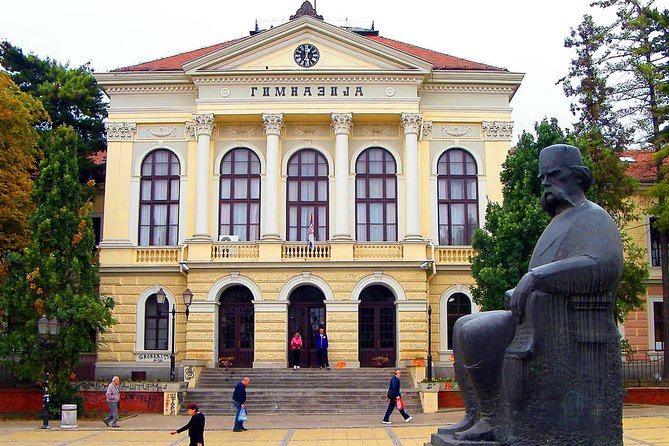 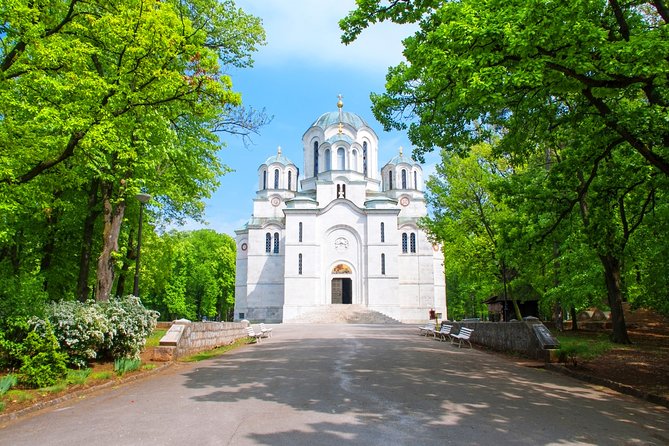 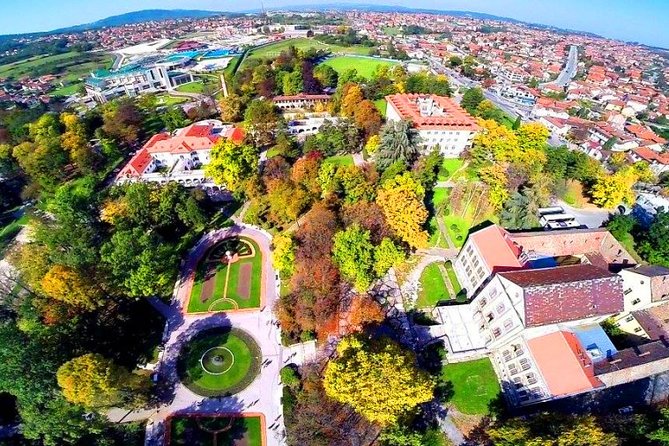 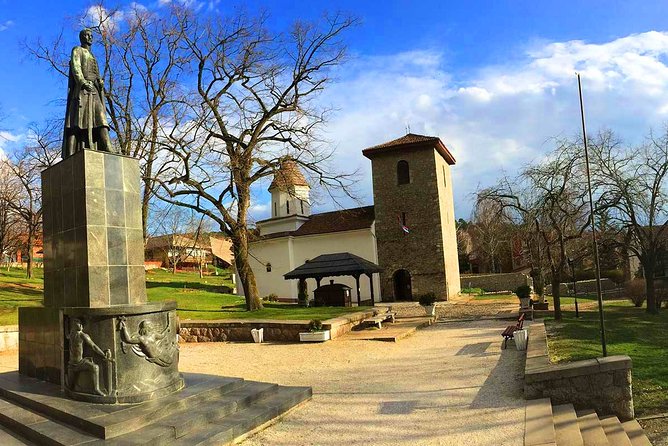 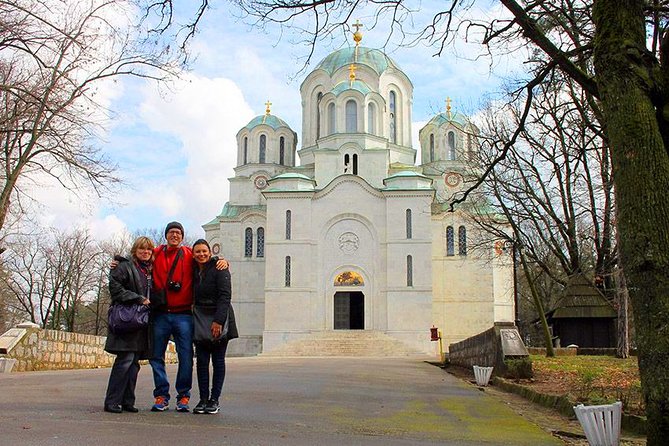 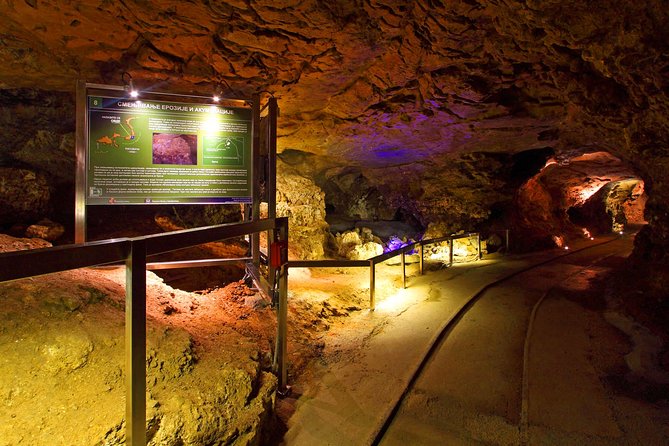 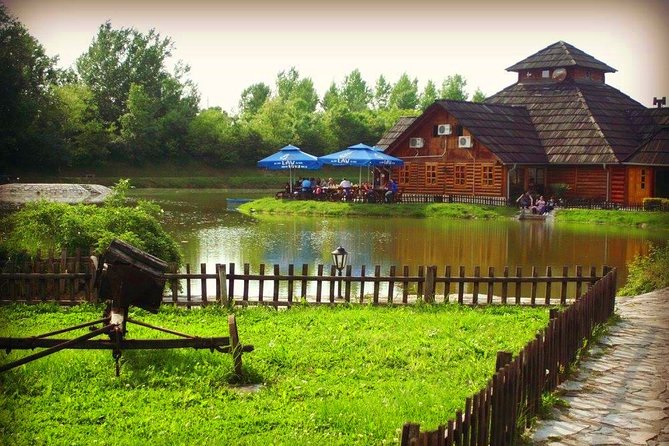 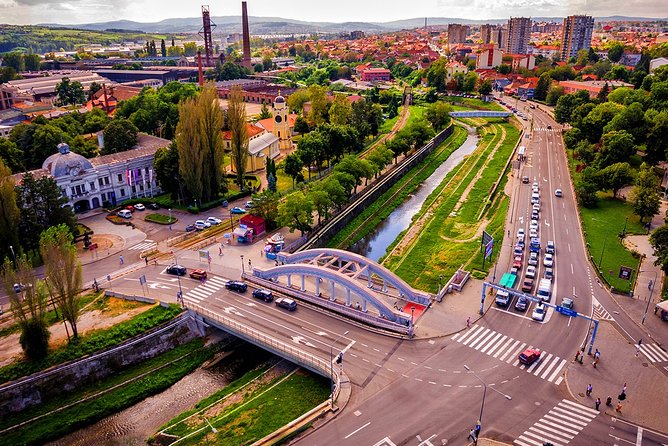 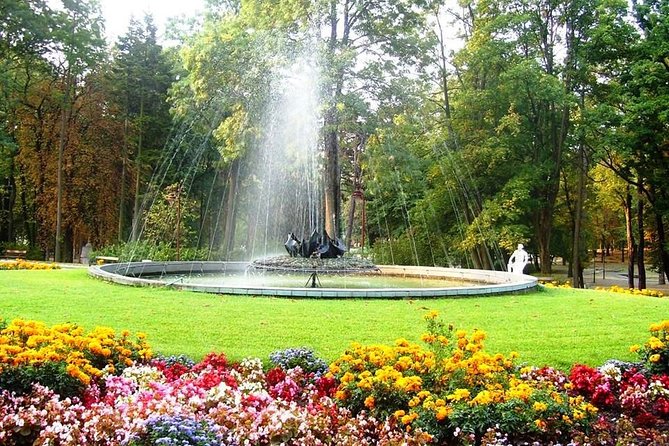 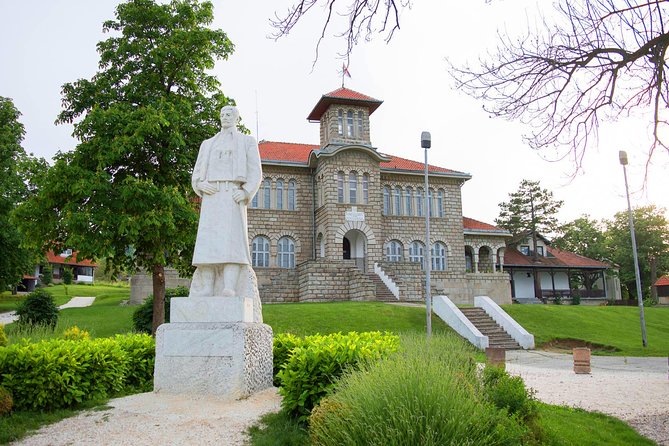 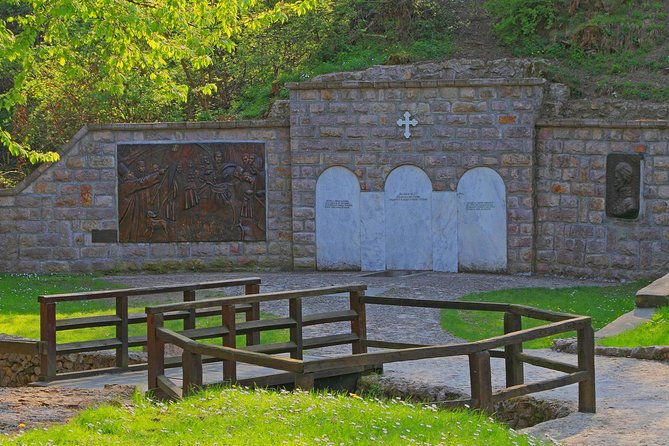 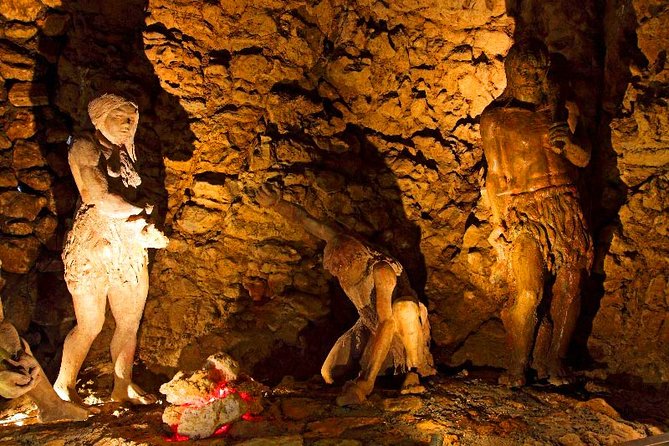 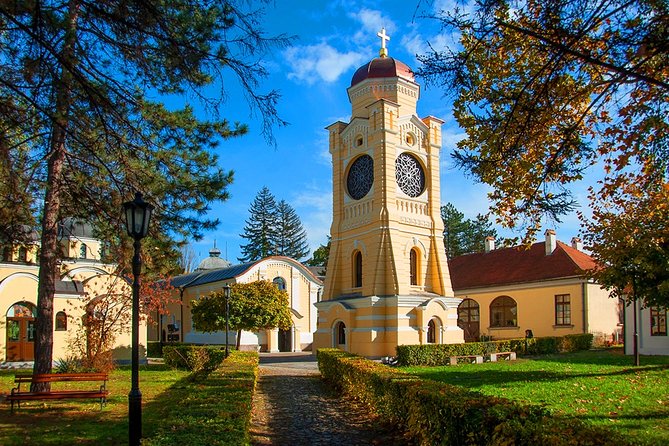 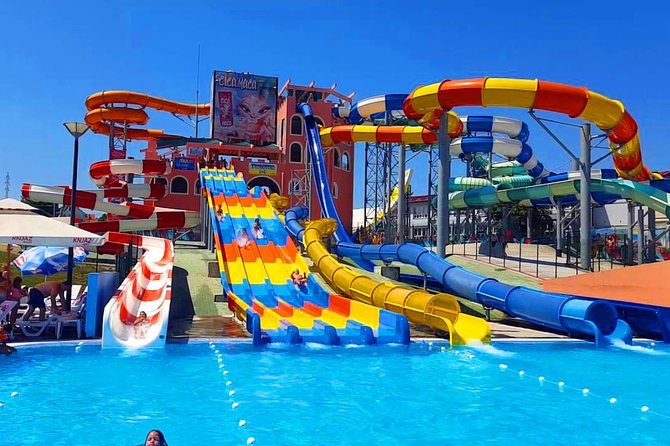 - Discover “Rebellious Serbia” and its path of establishing modern state while visiting Oplenac, The Mausoleum of The Serbian Royal Dynasty of Karadjordjevic! Step into the past and get to know the history of the Karadjordjevic family and the first Serbian uprising, discover the secrets of royal wines, explore the cave and enjoy the Sumadija's specialities!- Let us make your wishes a reality with Create Your Own Central Serbia Full Day Tour! You need only to select up to 7 desired tourist attractions from itinerary list in the section below ''What to Expect'' and you can start your PRIVATE tour immediately. We organise a pick-up transfer from your desired location.- We provide you exclusive customized service according to your personal interest. It’s possible to mix and match tourist attractions and design an individual tailor-made itinerary based on your travel dreams. Let's choose desired tourist attractions!

from
$103 AUD
Day tour of Prizren from Pristina

from
$19 AUD
VISIT SERBIA: Create Your Own Belgrade - Half Day Tour

from
$109 AUD
Big Picture of Belgrade - Fortress With a View

from
$964 AUD
Pearl of North Serbia, trip to Novi Sad and Sremski Karlovci with wine tasting

from
$851 AUD
Discover Belgrade by Night with a Local