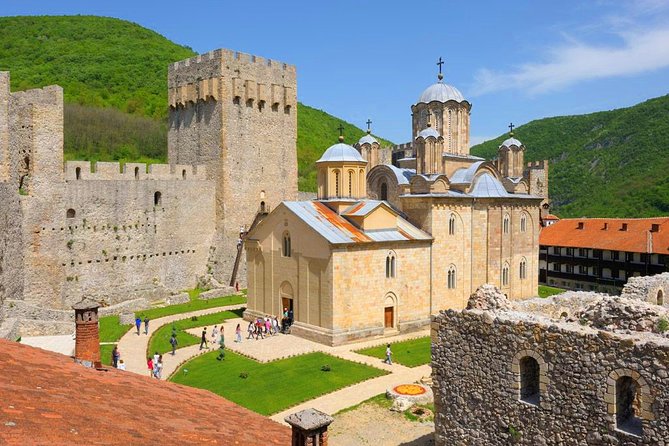 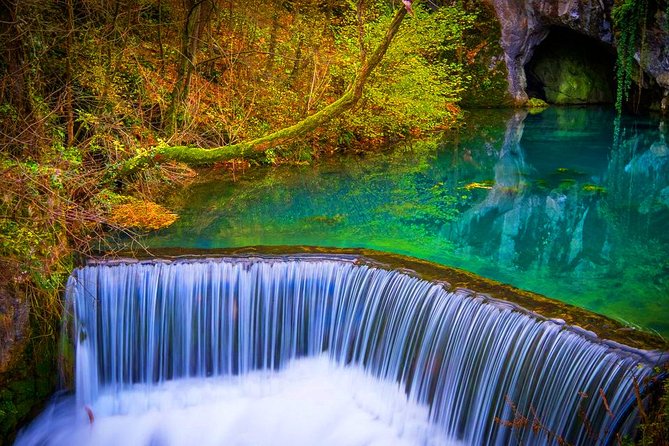 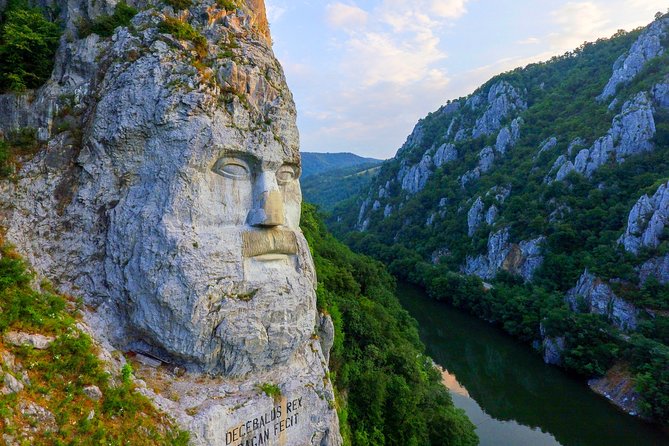 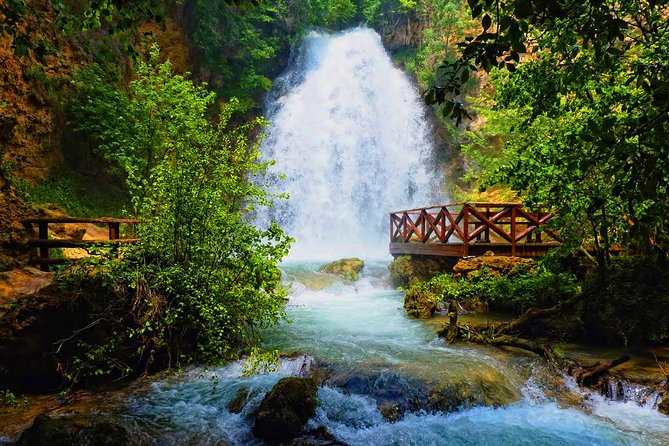 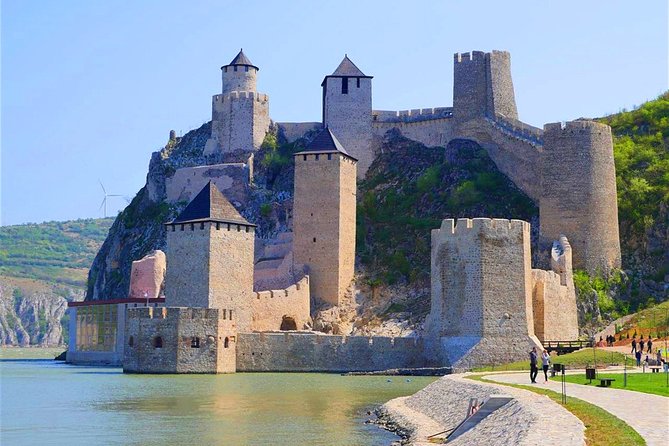 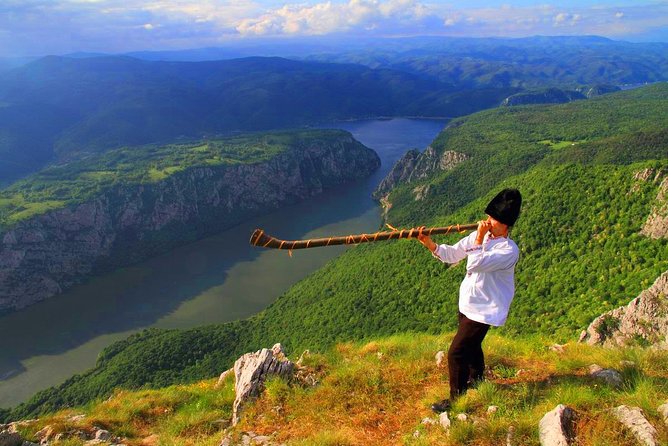 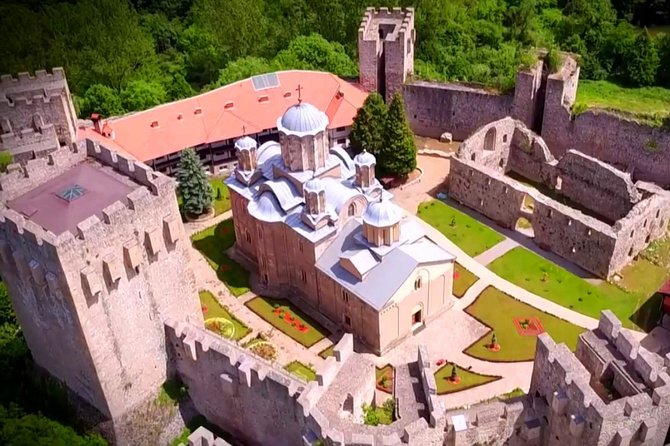 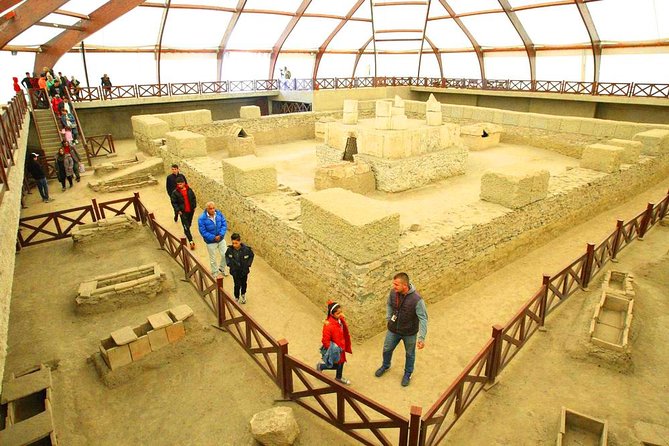 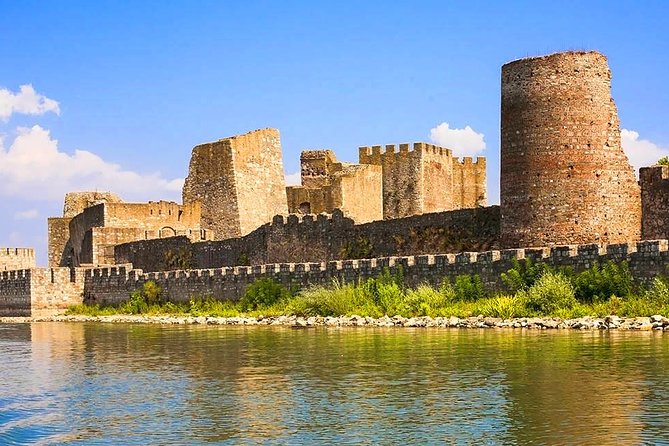 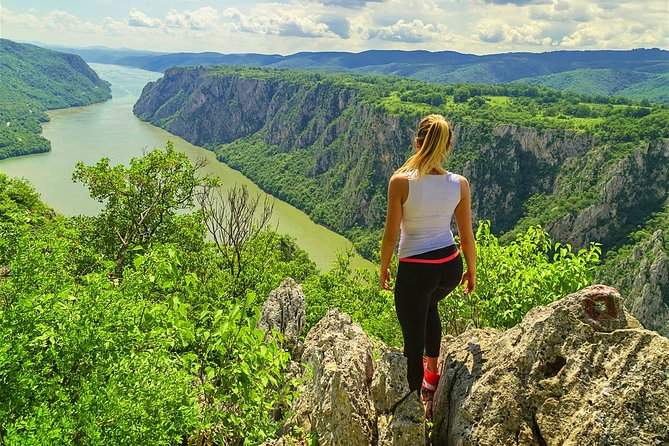 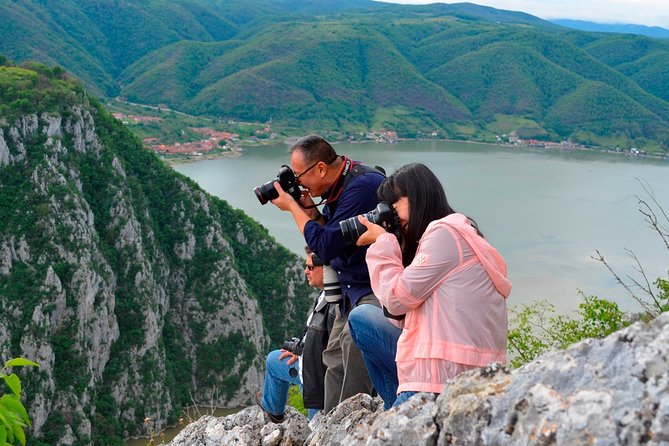 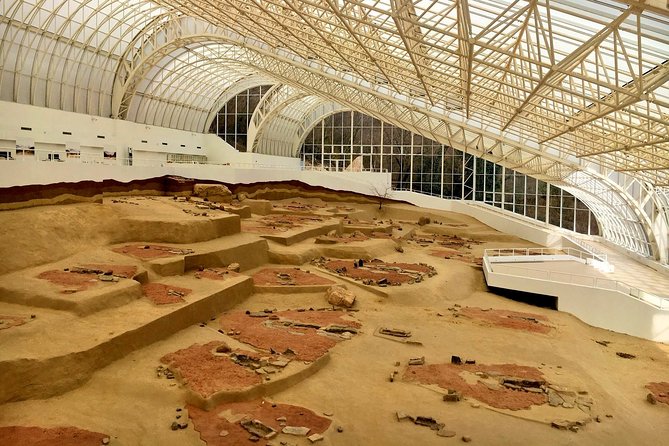 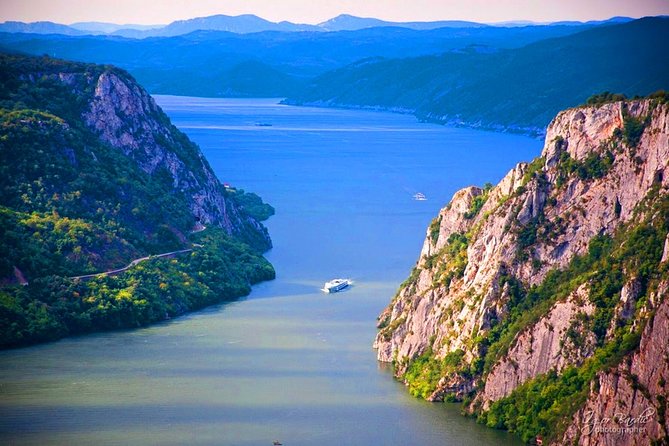 The Eastern Serbia has long been synonymous with mystery, secrecy, certain philosophies and beliefs by which life is interpreted. Eastern Serbia harbours those very elements – bringing imagination to life. Wherever you go in eastern Serbia the interesting things await for you. Here, more than anywhere else in Serbia, reality and legend blend to such an extent that it is difficult know where one ends and the other begins.- Let us make your wishes a reality with Create Your Own Eastern Serbia Full Day Tour! You need only to select up to 7 desired tourist attractions from itinerary list in the section below ''What to Expect'' and you can start your PRIVATE tour immediately. We organise a pick-up transfer from your desired location.

from
$649 AUD
The best of Peja walking tour

from
$242 AUD
Excursion to Janjevo, the abandoned village & the highlights of the region.

from
$90 AUD
Off Road Tour From Belgrade

from
$42 AUD
Skopje and Ohrid two day tour from Pristina