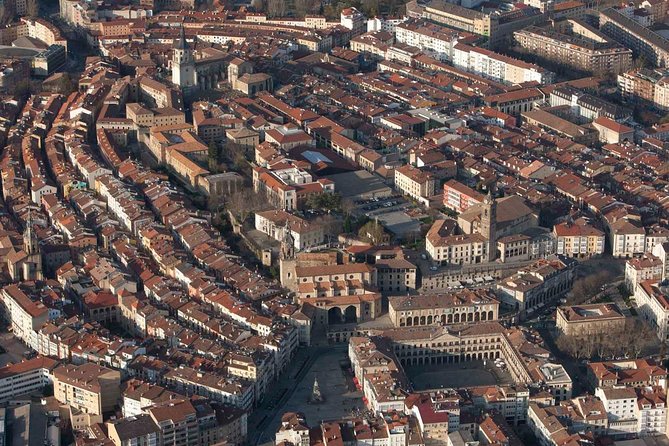 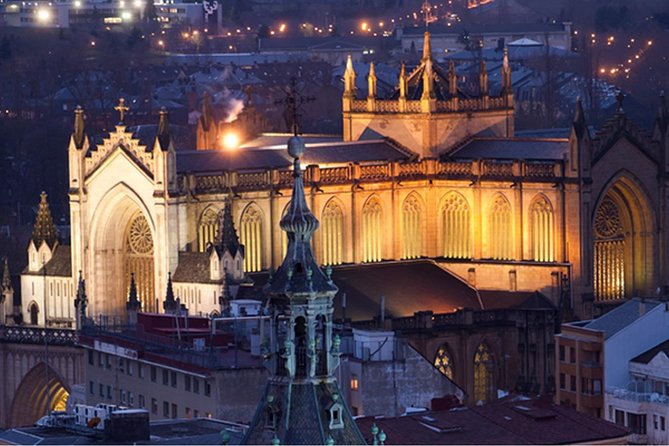 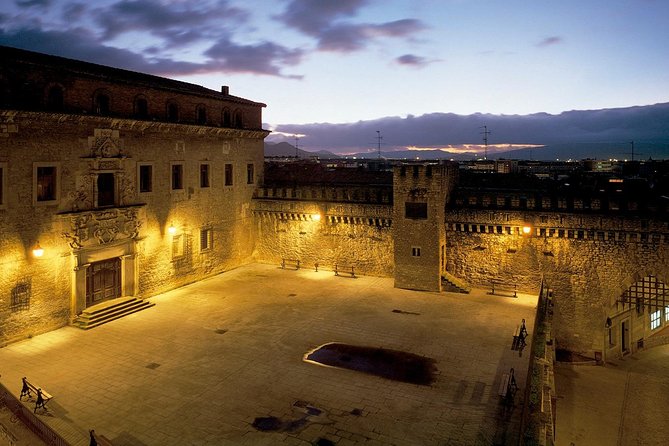 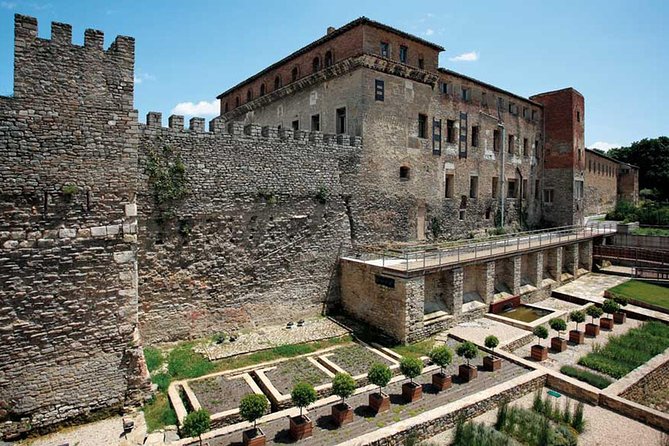 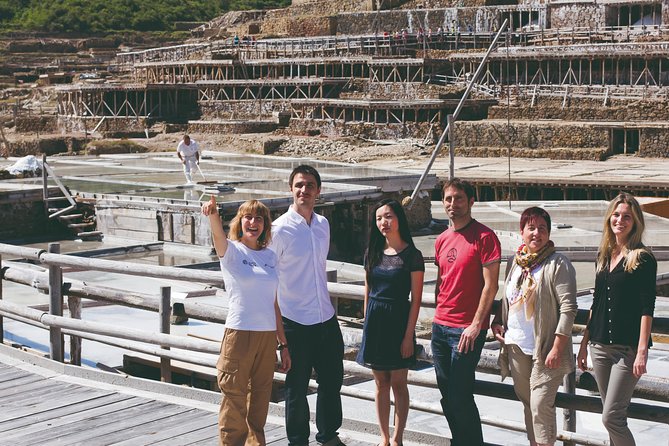 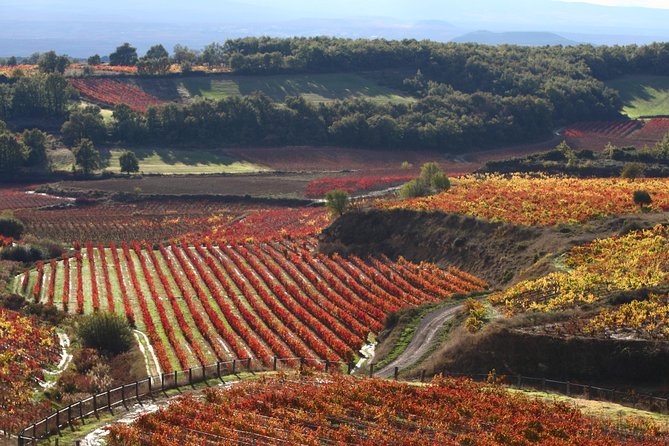 We pick you up at your hotel and head first to Añana Salt Valley, where we will learn everything about the traditional way of producing the 'white gold' from local experts (visit lasts around 1.5 hours). Later we will go to Vitoria-Gasteiz, the capital of the Basque autonomic region. After lunch there, we will go sightseeing, admiring the medieval old town on top of a hill among other spots (total visit time around 2 hours). At around 17:00pm we will head back to Pamplona and drop you off at your hotel

from
$1,484 AUD
Toledo Highlights for Explorers Tour from Madrid

from
$144 AUD
Kayaks for rent in Playa de Santiago

from
$253 AUD
the Adventure in Barcelona Aquarium

from
$107 AUD
Montserrat: Hiking through the Agulles region and Ascension to the Foradada

from
$342 AUD
Guided tour with tasting