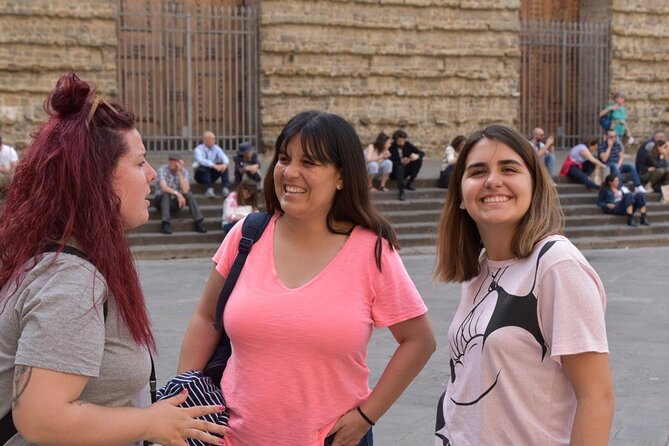 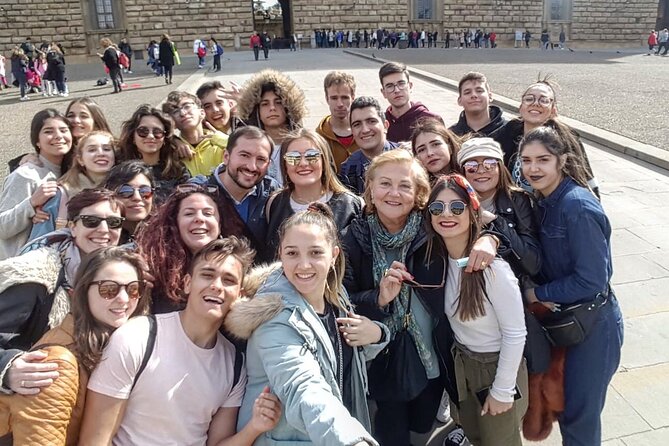 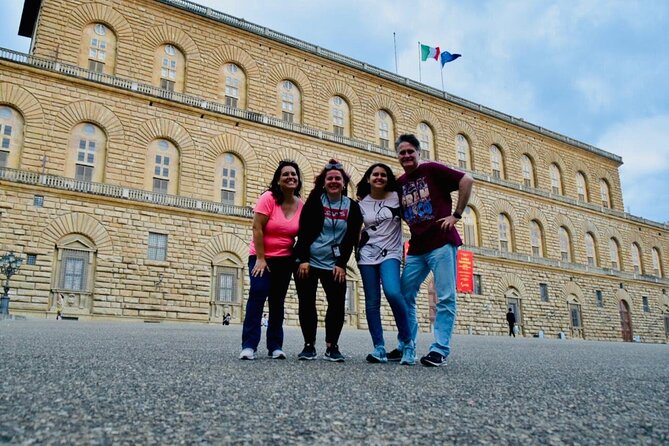 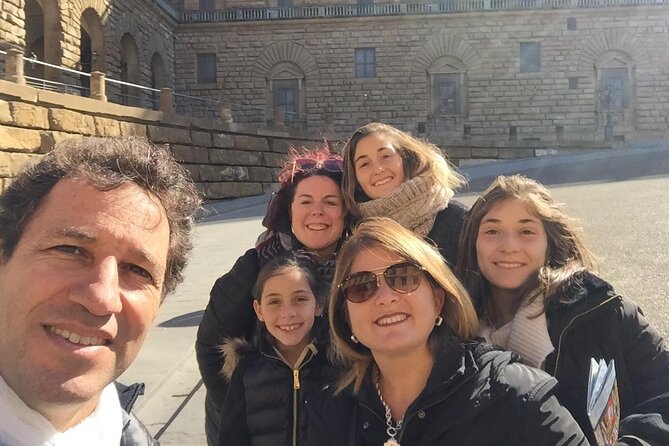 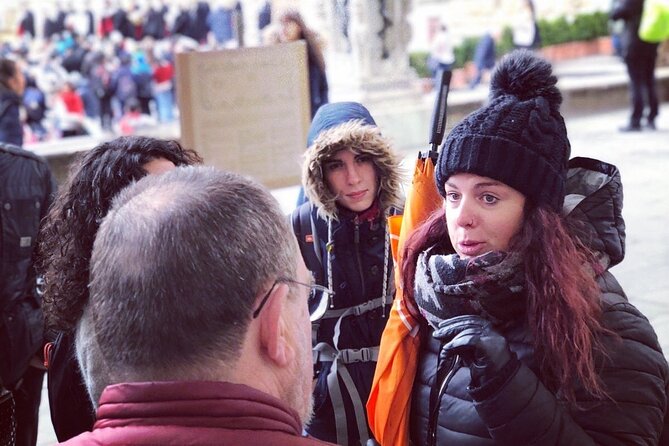 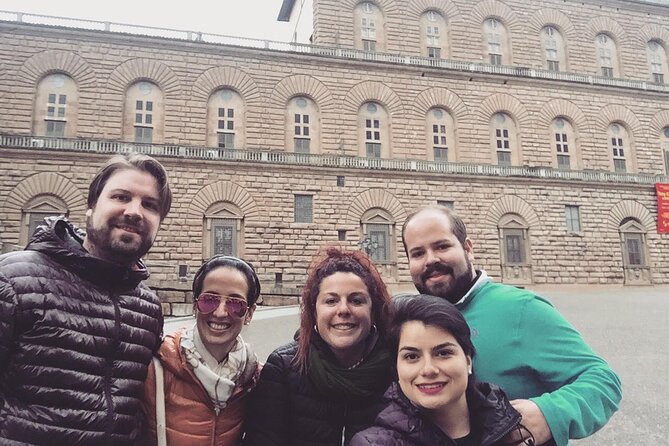 A walking tour that will allow you to have a first contact with the city. A general introduction to the city through its most outstanding spaces and monuments.Florence has an absolute role in the cultural offer at national and international level. The city, full of opportunities that are concentrated in the perimeter of its territory and in the span of twenty centuries of history, has a wonderful heritage incomparable to any other place in the world, with landscapes, urban spaces, monuments, museums and institutions.

from
$72 AUD
The Best Of Capri Sorrento And Pompei

from
$290 AUD
offroad 'n' tasty food - discover the countryside with us!

from
$38 AUD
Skip The Line: 2-hours Private Tour of The Doge's Palace and St Mark Basilic.

from
$849 AUD
Historical Walk of Rome with a Local

from
$95 AUD
Private tour of the best of Venice - Sightseeing, Food & Culture with a local

from
$163 AUD
Discover Messina on a private walking tour