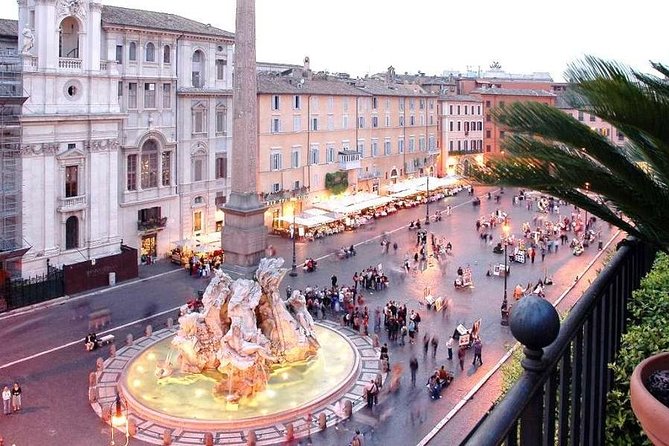 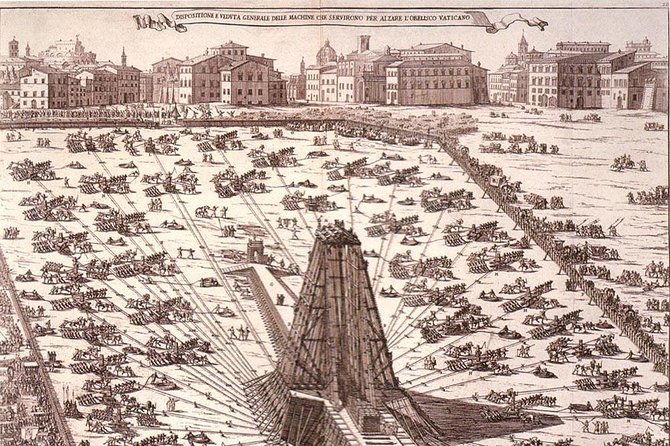 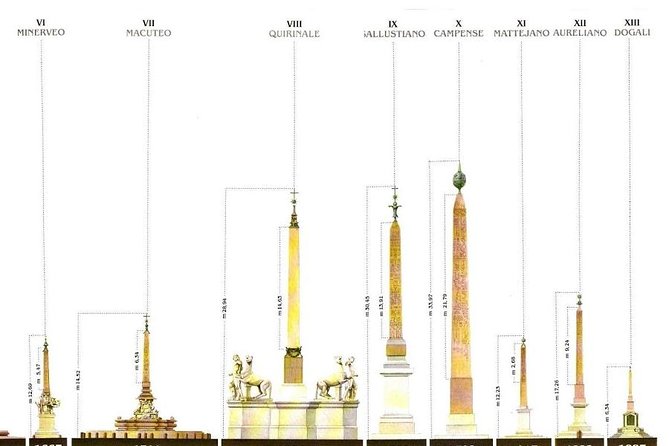 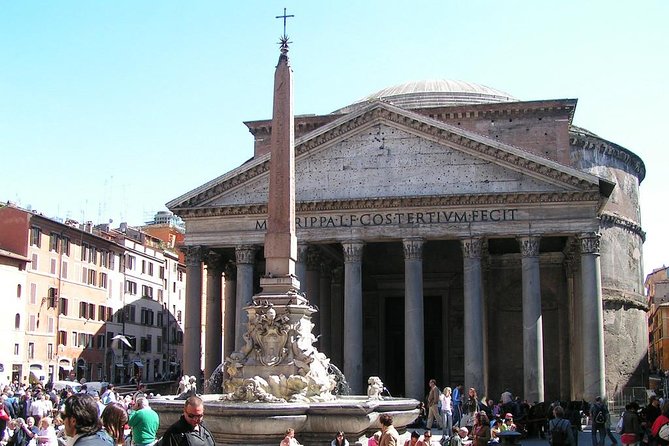 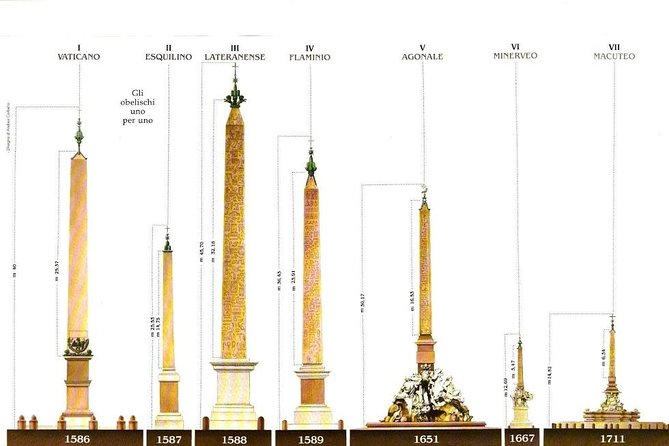 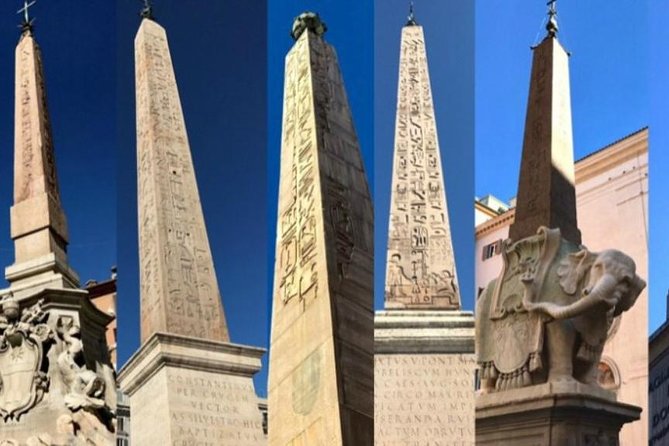 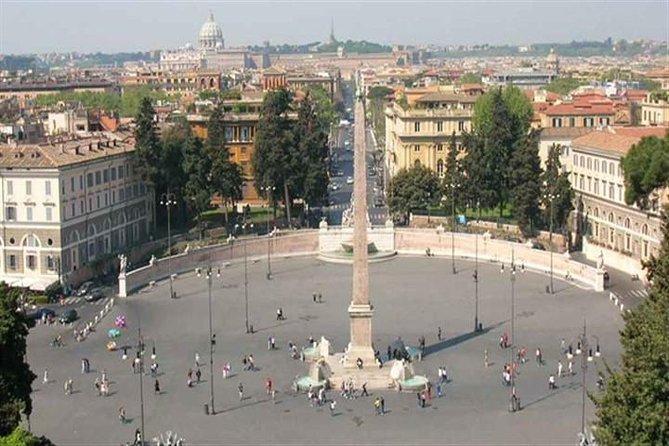 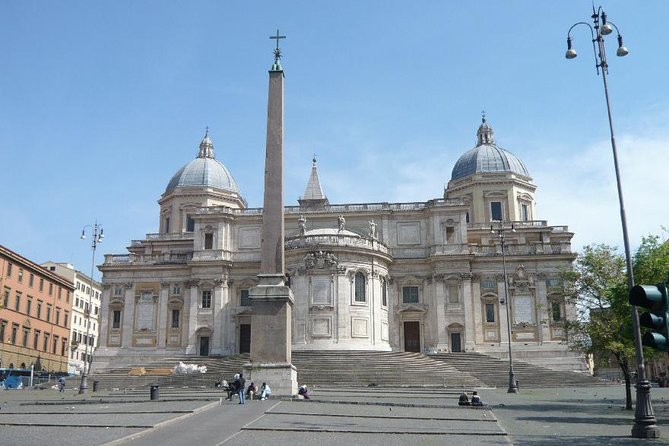 Walking tour: Rome and its Obelisks

The coming together of two different cultures thanks to the vanity of Emperors and Popes.Rome is the city with the largest number of obelisks in the world. You are able to visit some of the most important of them looking for the differences between the Egyptians and the Roman copies. Along the tour, your guide will lead you between the different Obelisks of the town. You will also learn about the history of the great urban planning that started at the end of the 16th century eventually transforming the Eternal City from a Medieval town to the modern craddle of Baroque art.

Rome in a Day Shore Excursion

from
$786 AUD
Bolzano with a Local: Private Guided Tour in Trentino Alto Adige

from
$130 AUD
ROME: Explore the Colosseum in a Private tour

from
$129 AUD
Discover the Best of Milan with a Tour Quiz!

from
$30 AUD
Pompeii and Vesuvius Select from Positano

from
$140 AUD
Food Tour in Parma by Rickshaw

from
$289 AUD
Syracuse Ortigia and Noto Day Trip from Catania

from
$489 AUD
Guided tour of the Colosseum