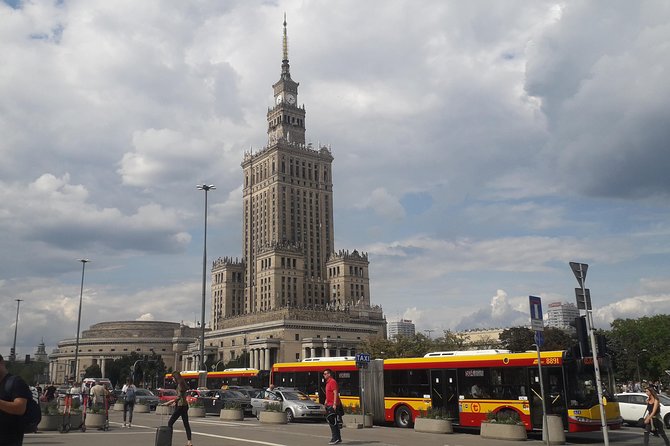 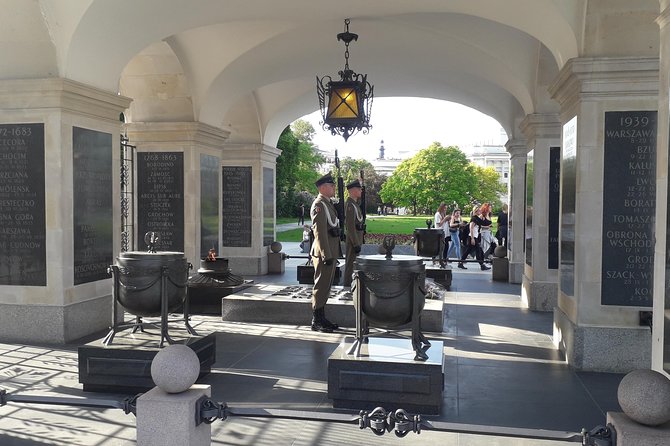 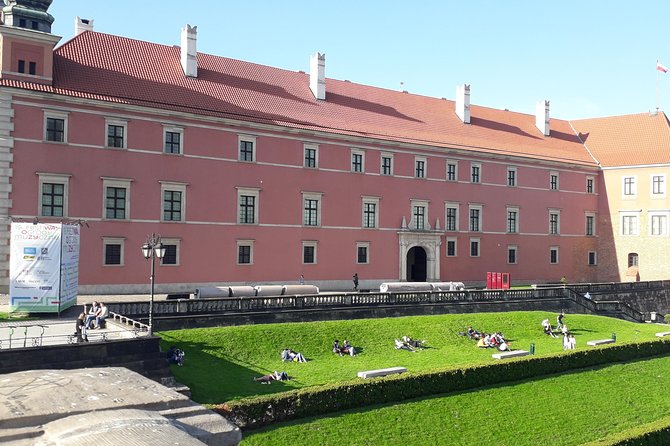 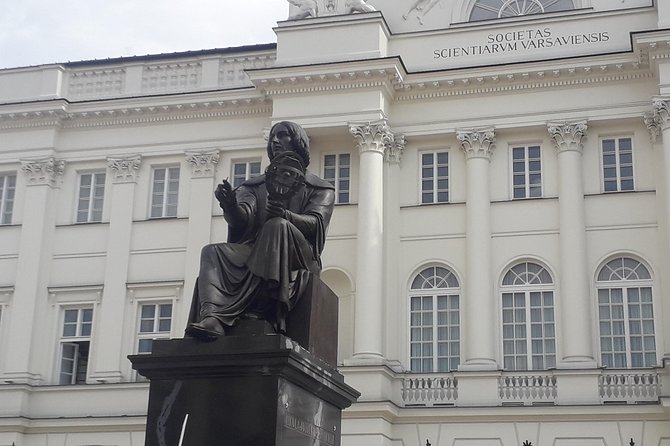 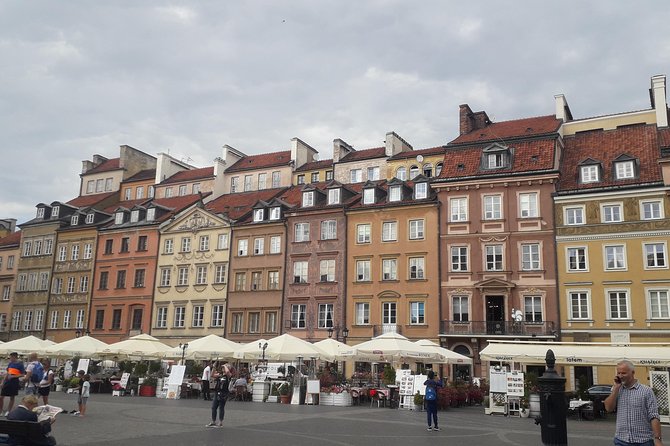 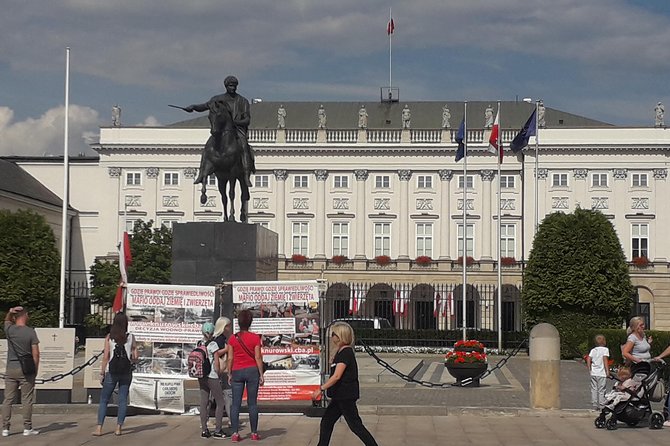 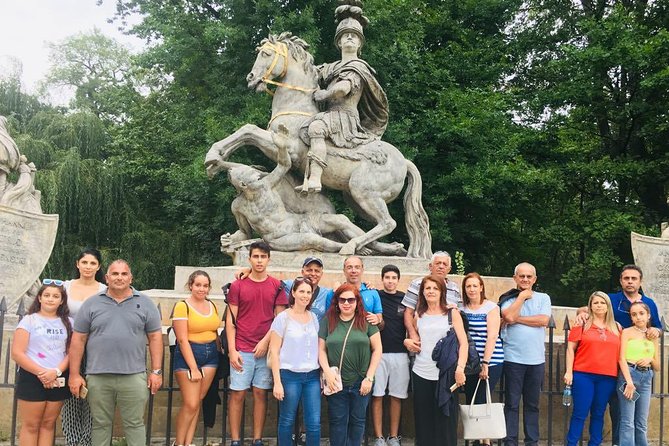 Warsaw: 4 hours Guided tour of the Royal Palace in Greek

The only Cypriot licensed tour guide of Warsaw will be at your disposal for a unique guided tour in Warsaw.Since 1981, following a great passion for the city, never stopped reading, discovering, and learning.Amazed by the history of Warsaw, a martyred city that lost 3/4 of its population and around 85% of the infrastructure during World War II and especially after the Warsaw Uprising.The lively interest and intense participation with questions of the travelers is the energy for a great quality tour.We never count the time on the watch.With more than 15 years of guiding experience, and studying of the city, it is the best choice to discover the amazing city of Warsaw.Are you ready? We are waiting for you...

from
$743 AUD
The best of Torun walking tour

from
$634 AUD
From Krakow Shooting Range

from
$82 AUD
Sightseeing Tour in Jewisch Quarter and Former Ghetto

from
$104 AUD
SALT MINE: Private Tour

from
$66 AUD
From Kraków: Slovakia Treetop Walk and Thermal Baths

from
$166 AUD
Poznan’s Past and Present with a Local

from
$27 AUD
Wieliczka Salt Mine Guided Tour from Krakow

from
$111 AUD
From Krakow: Morskie Oko in the Tatra Mountains and Slovakia Treetop Walk

from
$163 AUD
Tour to Czestochowa from Krakow