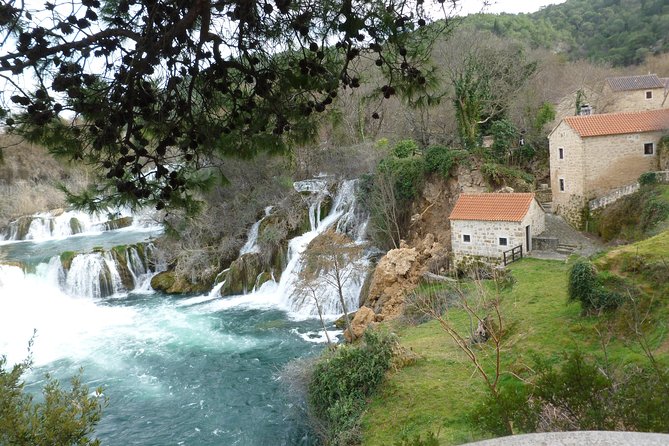 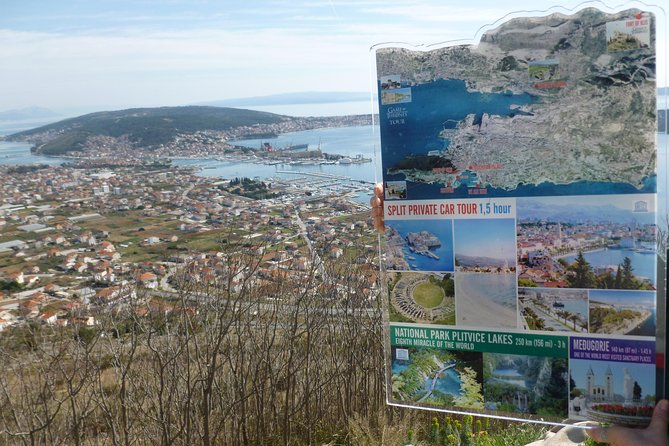 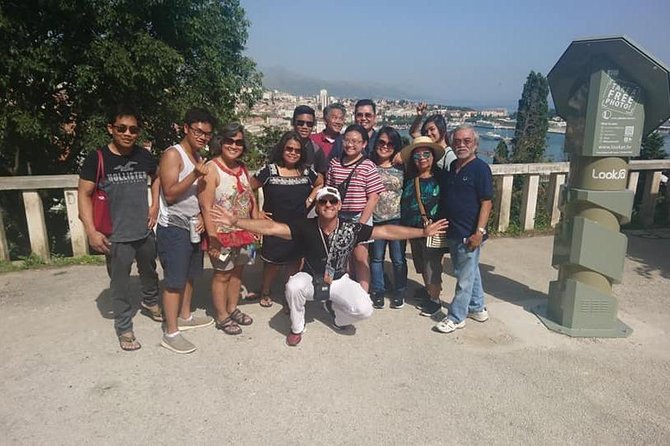 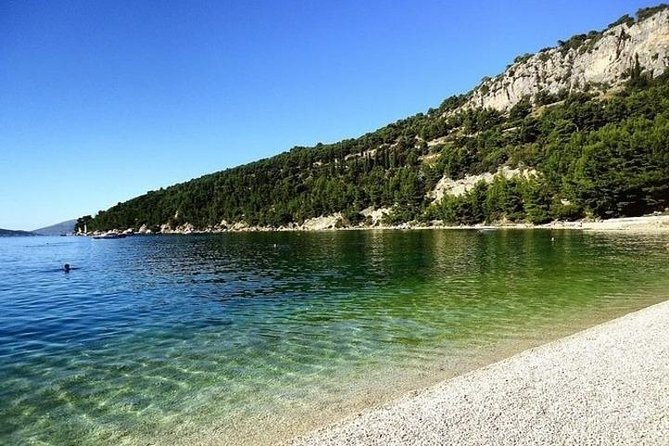 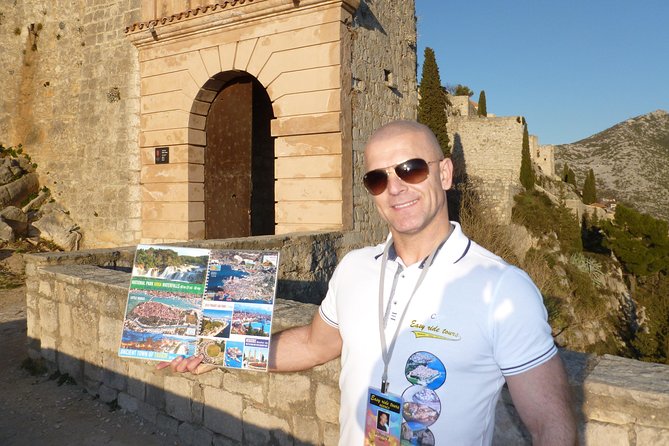 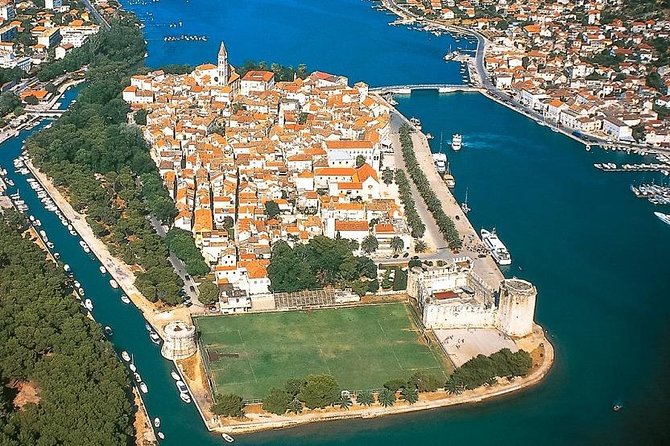 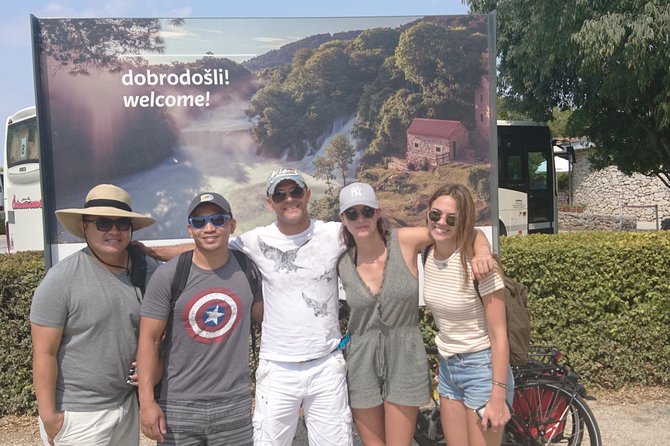 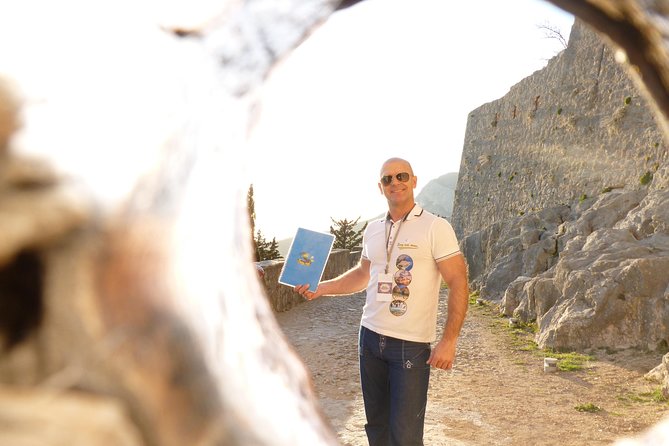 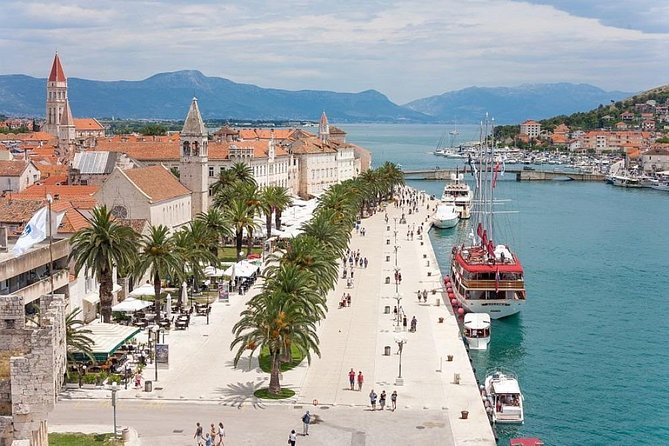 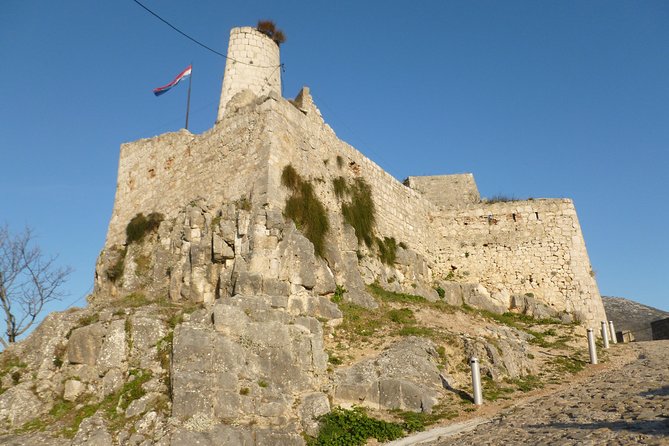 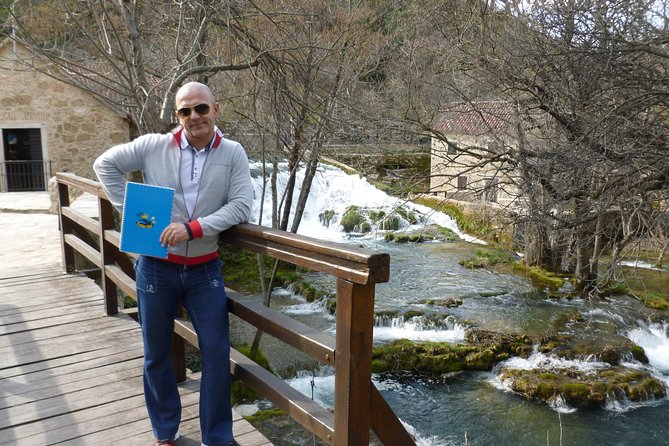 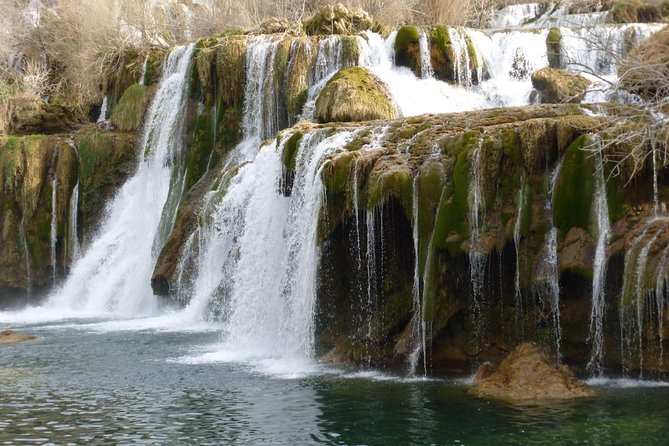 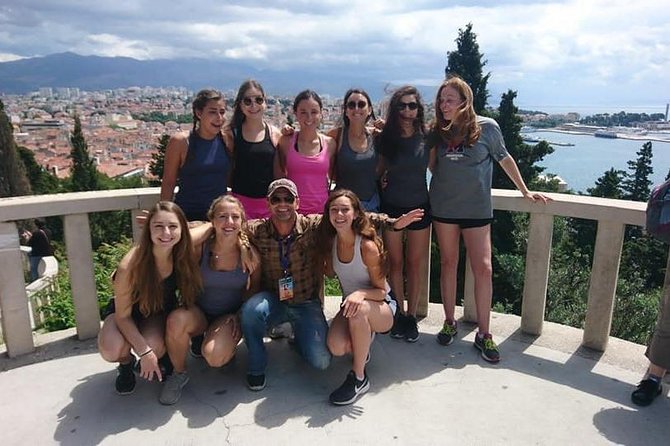 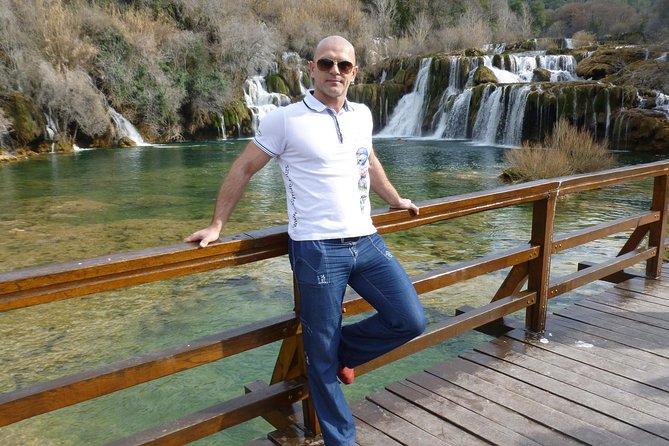 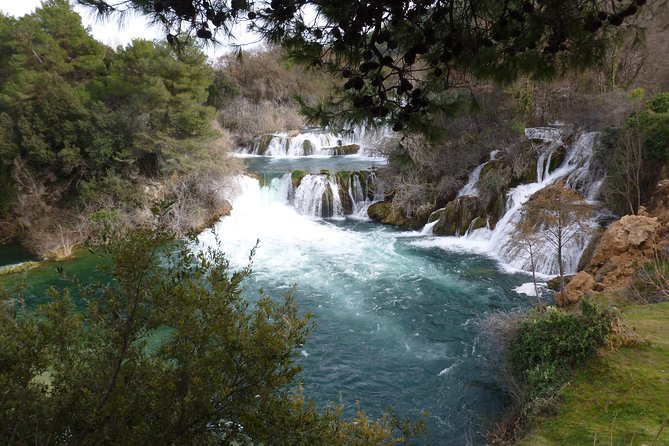 This whole-day tour is a treat of a day, a walk through the unique natural landscape of National Park Krka Waterfalls, swimming under the waterfall, beautiful panoramic views from hills and mountains to the historical Roman cities (Split , Solin , Trogir).Why choose the Easy Ride Tours agency? Easy Ride is the only agency that offers a full refund if you are not satisfied for any reason with their tour(only give them a good reason, in writing, or in the complaint book that is in the vehicle)! You get a host during your stay in Croatia with just one tour with them,so if you have a problem or question, only write them an email,send a message or call them. It's not over. A surprise location on every trip is another great feature,in addition to a money-back policy and an excellent discount that makes them unique and different from others.After Paypal(10% DEPOSIT) you receive -45% DISCOUNT FOR REST PAYMENT IN CASH UPON ARRIVAL !!-- BOOK NOW-- THROUGH THEIR WEBSITE OR EMAIL THEM !