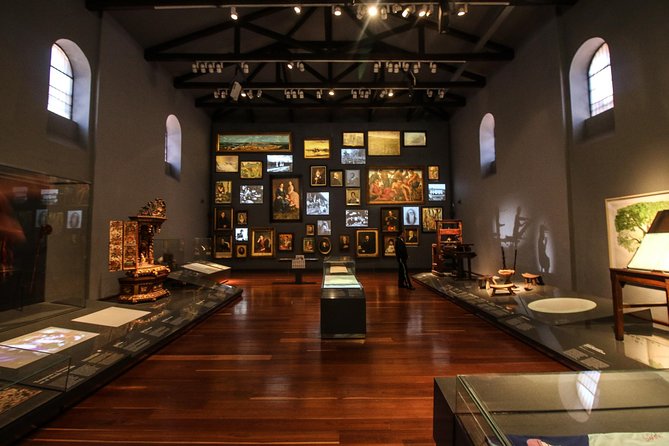 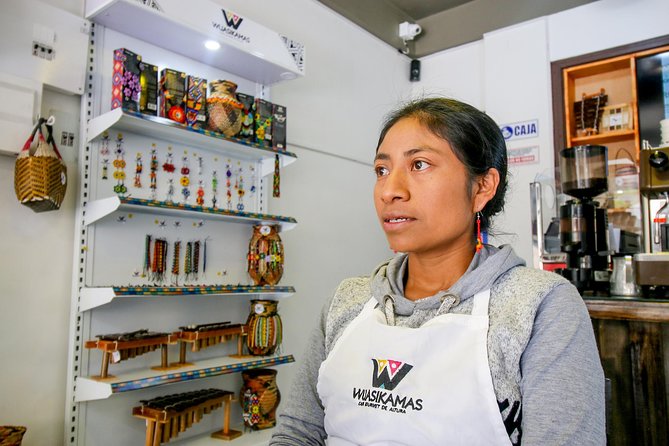 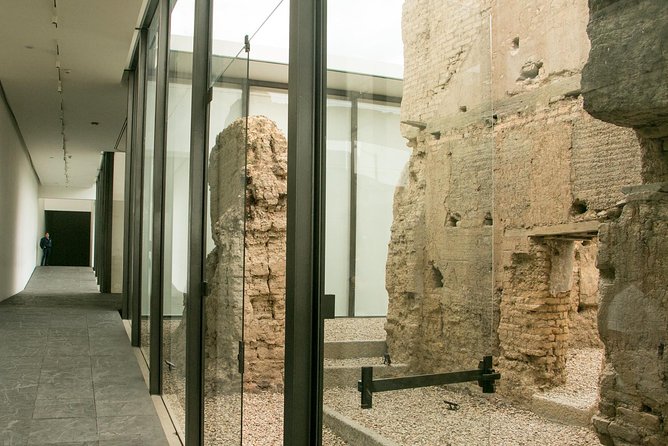 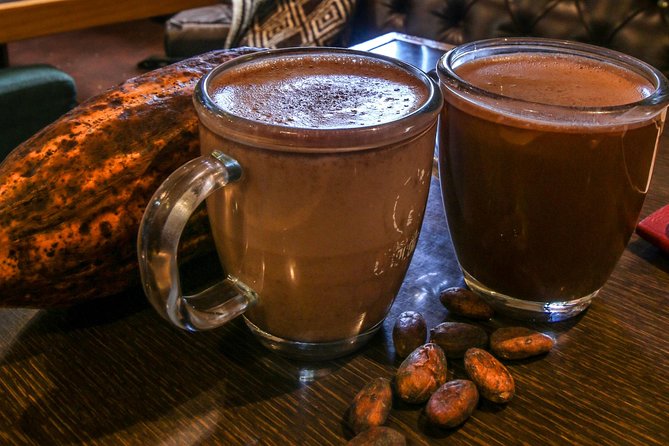 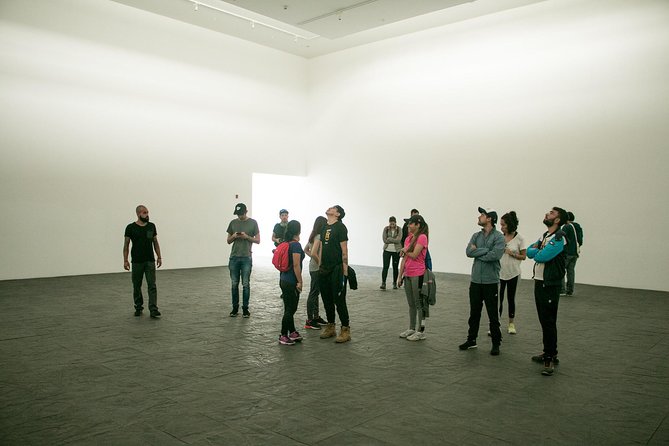 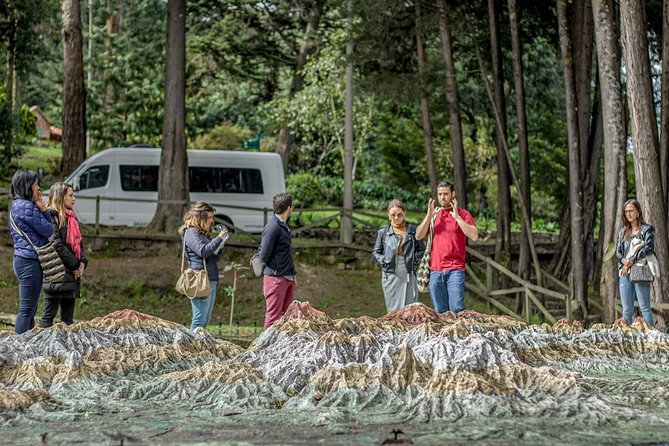 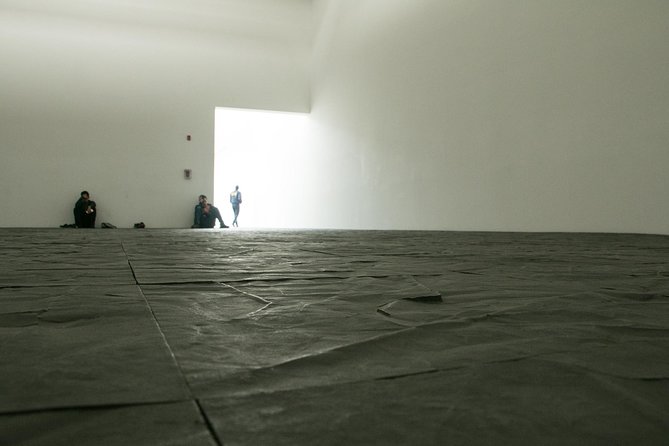 Weaving Peace: New Paths of Hope and Memory for Colombia

After the enormous effort made for the Peace Agreement - that gave an end to a more than 50-year old conflict and its eight million victims- Colombia is in a crucial moment that will define the path for the next decades. To understand the present, heal the wounds from the past, and build a solid peace fabric for the future, it is necessary to look at ourselves from a different angle and understand the tremendous complexity of our history and the contradictions that had been part of us.Our Weaving Peace tour will make you understand key moments of Colombia's history to focus especially on its rebirth and future considering geography, the city, and through the voice and example of true peace weavers who are already working on new paths of hope and memory for the country.

from
$19 AUD
Sanctuary of the Divine Child Tour

from
$70 AUD
Coffee Tour In Horse Riding In Medellin

from
$208 AUD
Photography Tour in Cartagena

from
$92 AUD
Shared Tour to the Salt Cathedral of Zipaquirá

from
$75 AUD
Organic Coffee farm experience and the Tequendama waterfall

from
$173 AUD
Atvs or Cuatrimotos

from
$130 AUD
Salt Cathedral of Zipaquirá: Experience of Art Culture and History