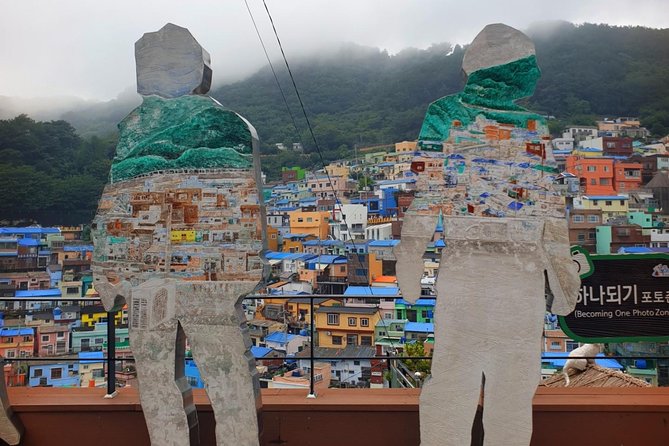 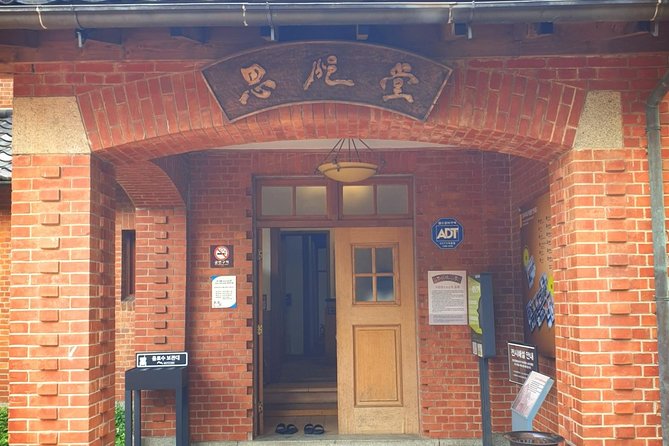 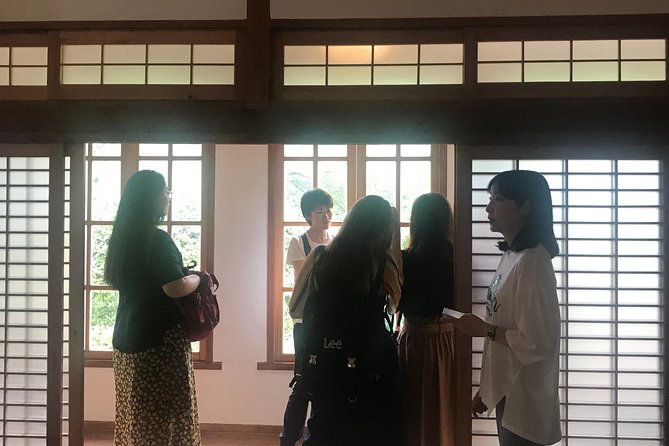 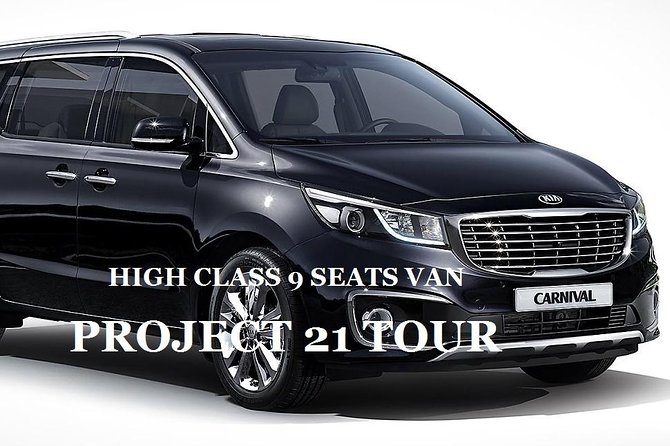 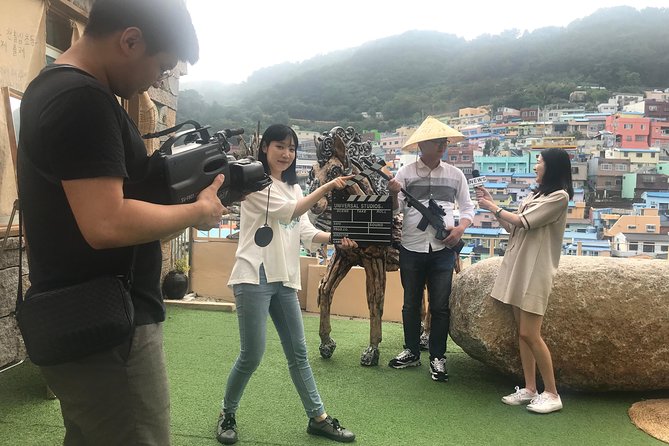 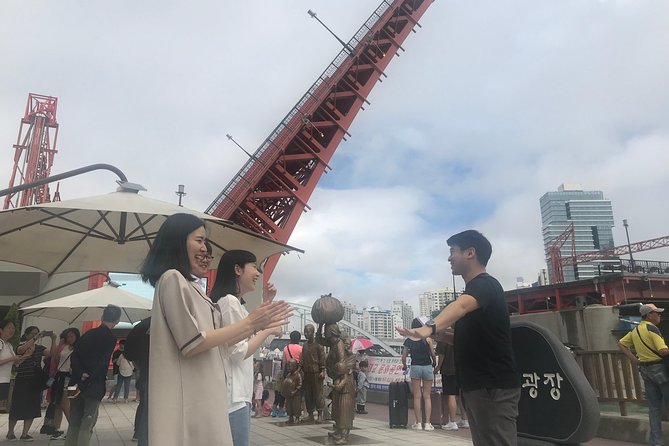 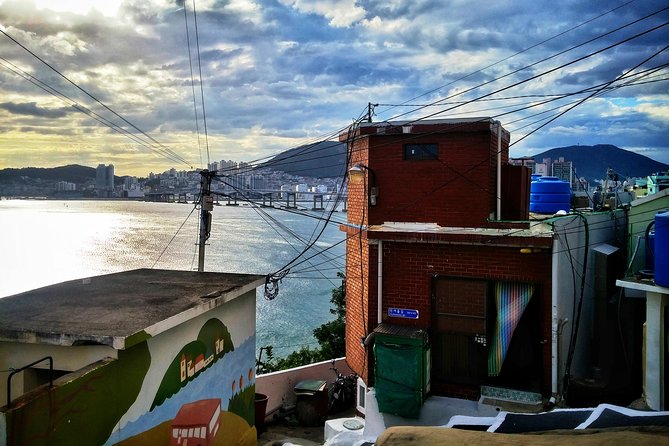 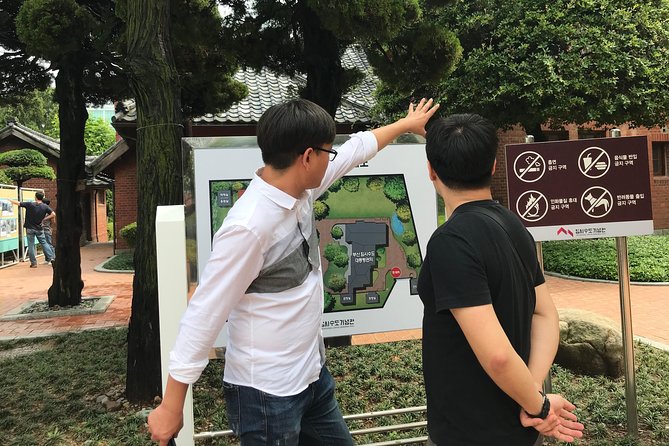 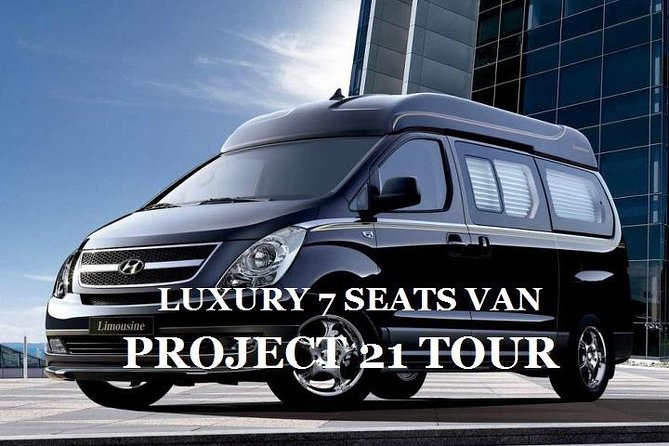 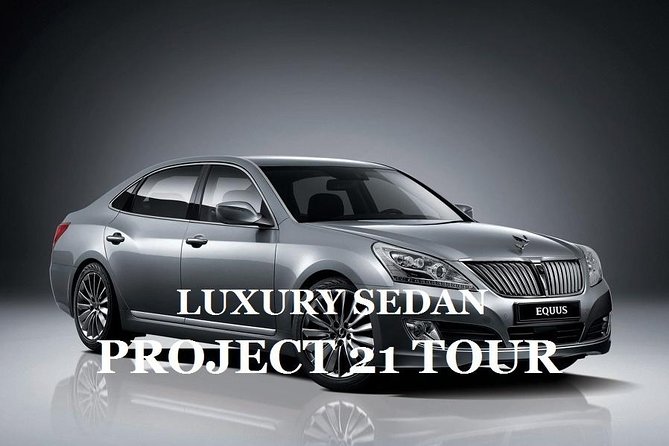 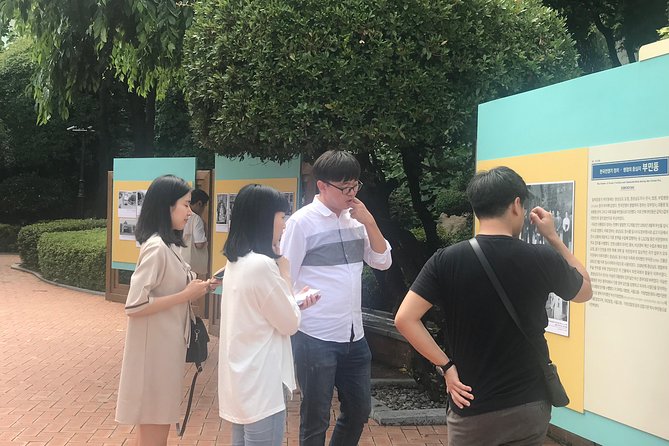 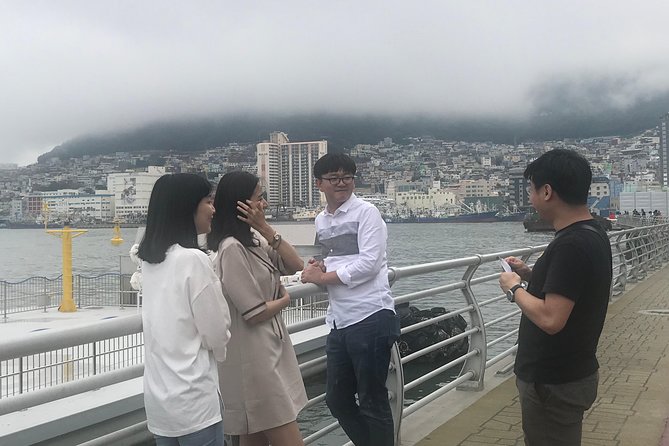 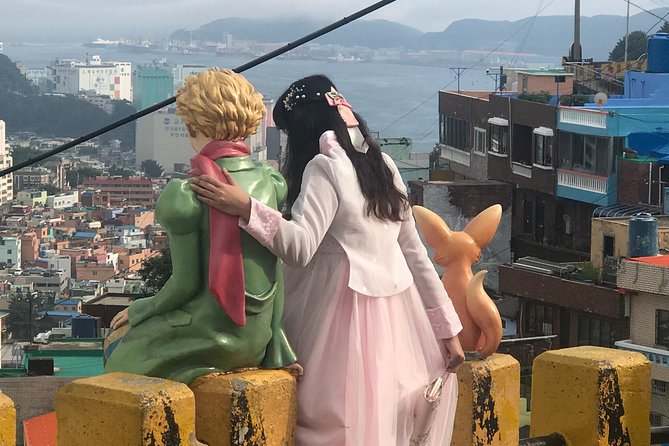 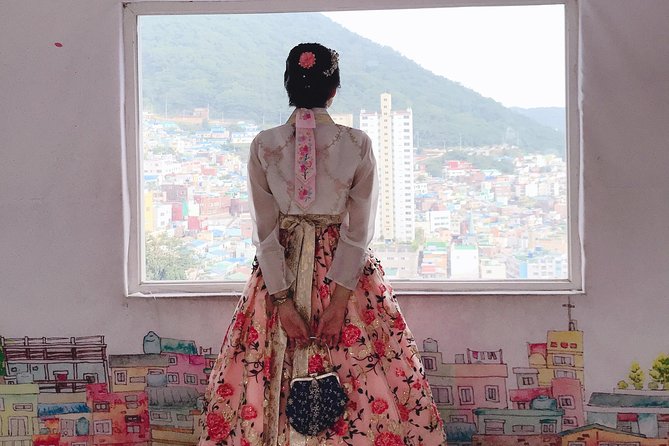 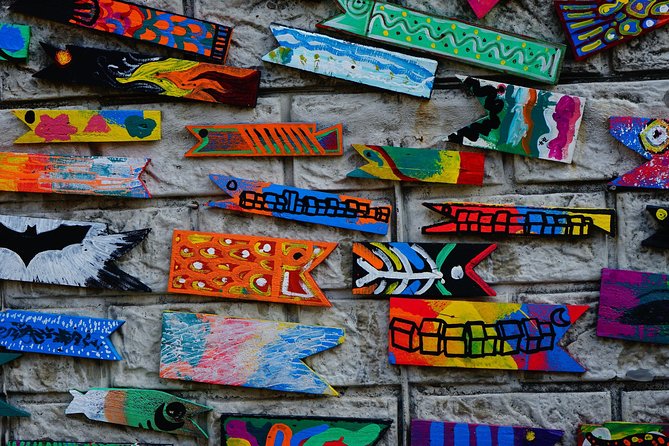 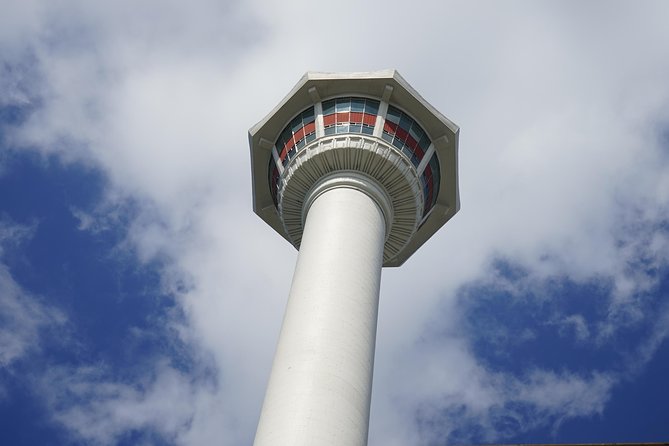 Today, Busan attracts people from all over the world as one of the most famous tourist city in Korea.In the days of 1950s and 1960s, Busan drove an important role in modern history in Korea.Provisional Government of Korea was settled in Busan and a lot of renowned Korean companies initiated their business in Busan as well.On the other hand, Busan played a role of shelter of refugees during Korean war whom later had been a driving force of miracle of Han River.Through this tour, you can see the trace of development of Busan, and can have a great understanding of modern history of Korea.

from
$172 AUD
Modern and Ancient Faces of Korea: 4 Day Seoul and Seosan Tour

from
$5,666 AUD
From North To South Jeju Highlight Private Tour

from
$112 AUD
A Traditional Seoul Feast For Foodies: Korean BBQ And Markets