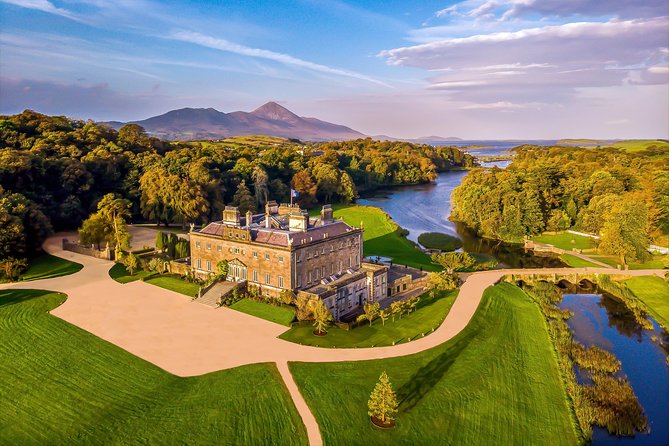 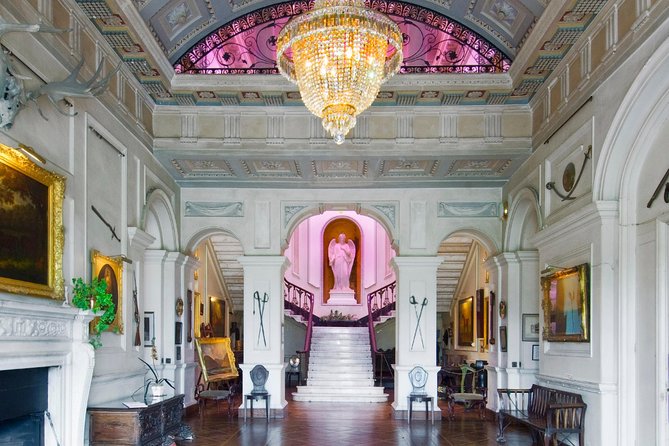 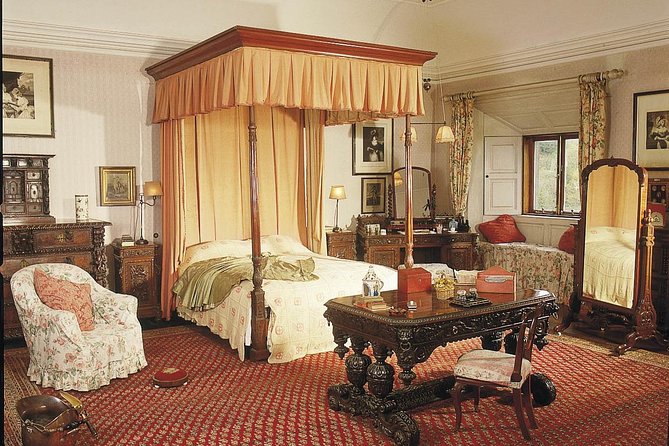 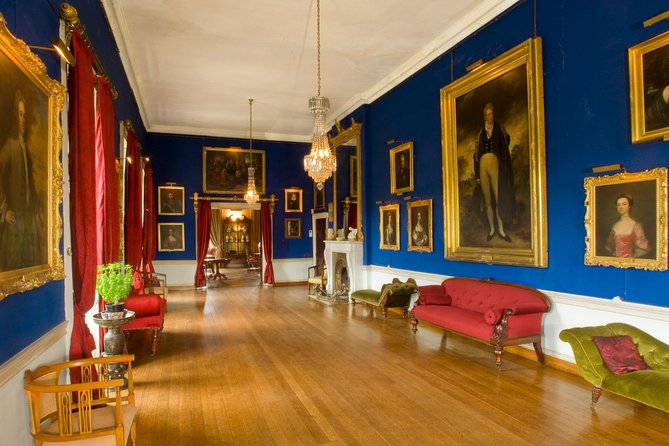 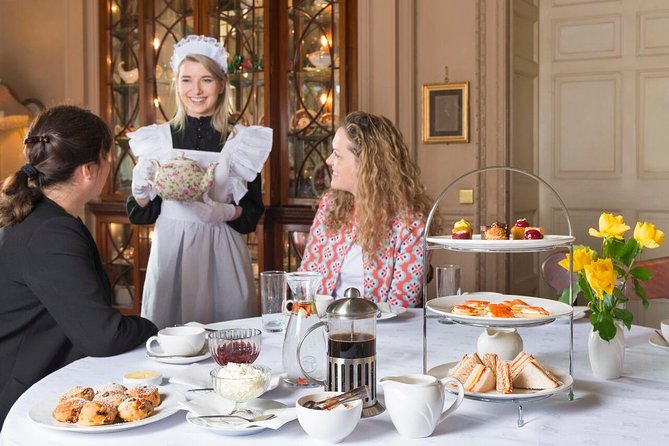 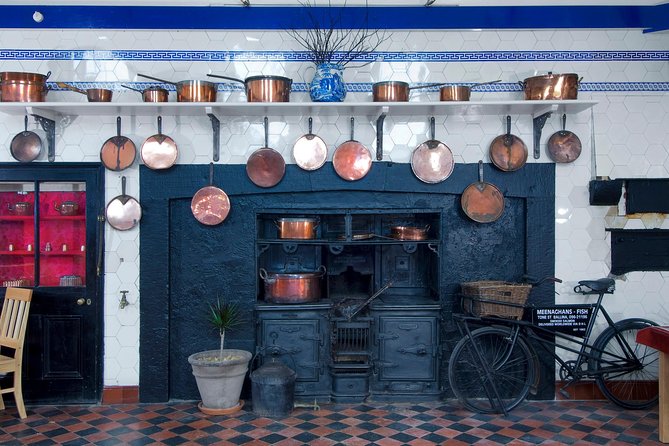 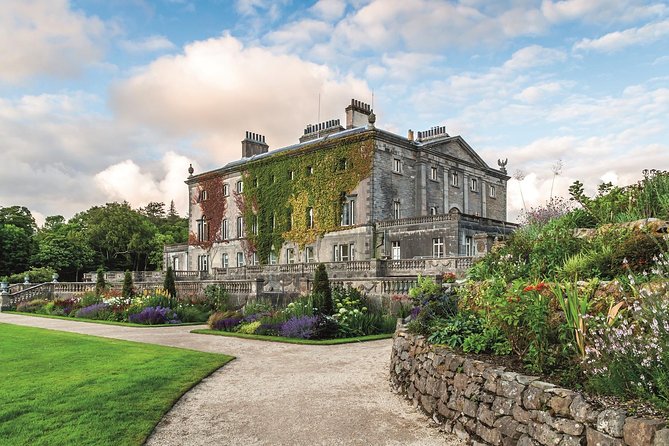 With over 30 rooms on show, visitors can immerse themselves in life as far back as the 16th century when Grace O’Malley the Pirate Queen of Connacht ruled the land and seas around the estate. Built upon the foundations of one of her many castles which can still be toured in the dungeons today, the original Westport House was built in 1650 by Colonel John Browne and his wife Maud Burke, Grace O’Malley’s great-great-granddaughter.Since then it has undergone a number of developments under the direction of the celebrated architects Richard Cassels (of Carton and Leinster House architectural fame), James Wyatt and Thomas Ivory, progressing from a smaller, one room deep residence with a central open court yard to the stately square house complete with beautiful balustraded terraces that we recognise today.

from
$43 AUD
Irish Evening at Bunratty

from
$12 AUD
Cliffs of Moher and The Burren day trip

from
$16 AUD
The Irish House Party Dinner and Show Dublin