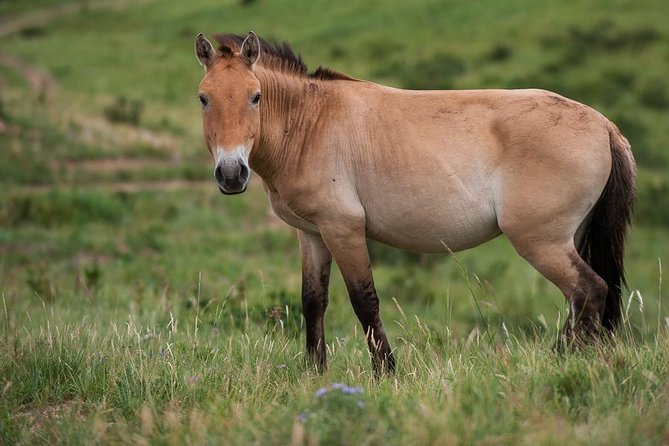 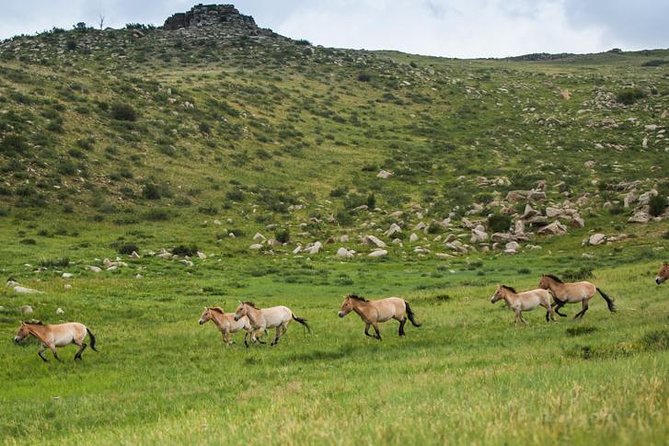 Khustai National Park lies 100km southwest of Ulaanbaatar, was established in 1993 to reintroduce Mongolia's wild horse-Takhi (Przewalski wild horse). These wild horses which were unique to Mongolia became extinction 1960's. In the early 1990's these beautiful creatures have been reintroduced from Western zoos and they have taken well to their freedom. Best time to see them is during the early morning and evening when they water.

from
$3,340 AUD
1 Day Semi-Gobi Tour Including Lunch And Free Camel or Horseback Ride

from
$235 AUD
Home and Monastery stay