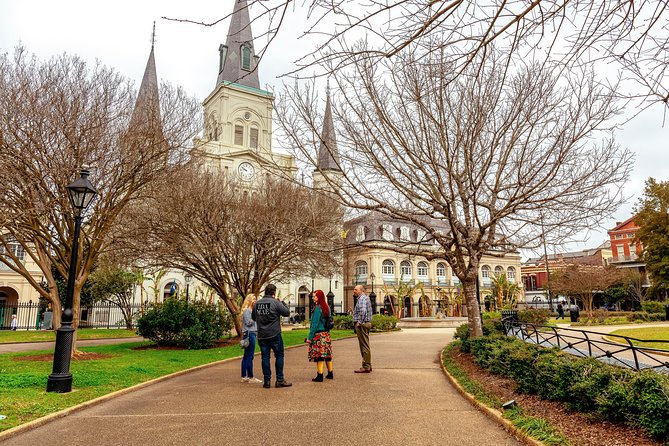 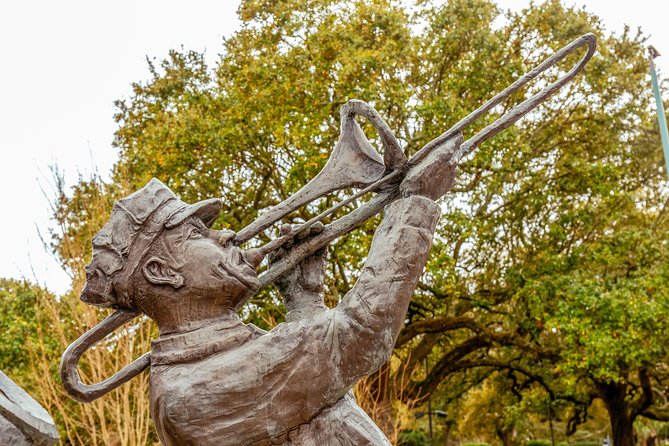 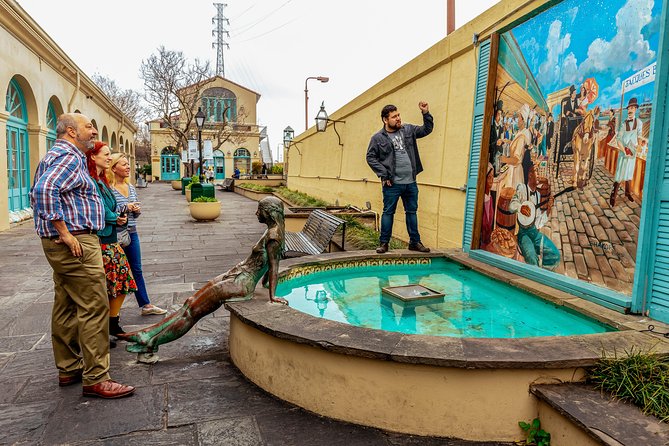 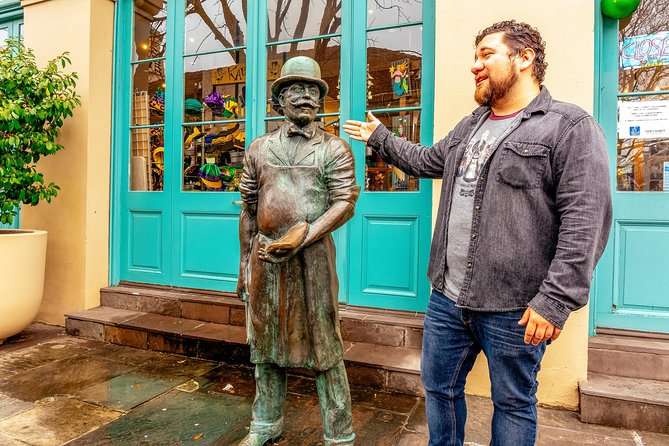 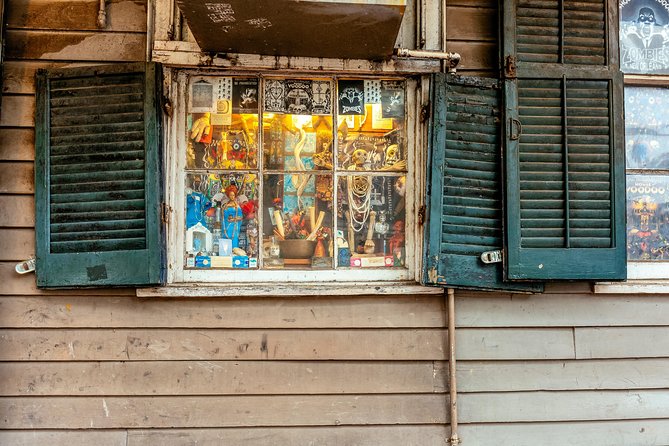 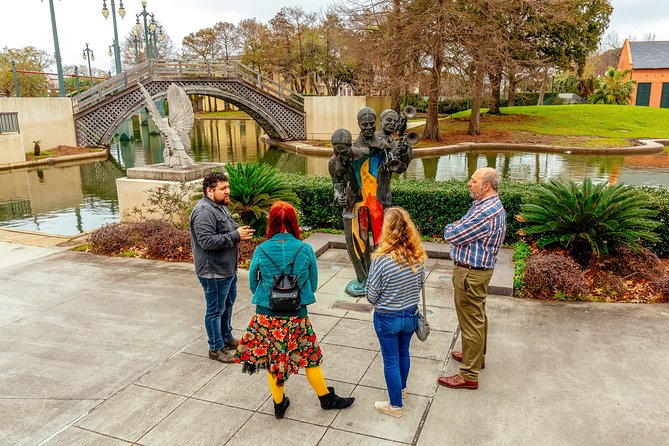 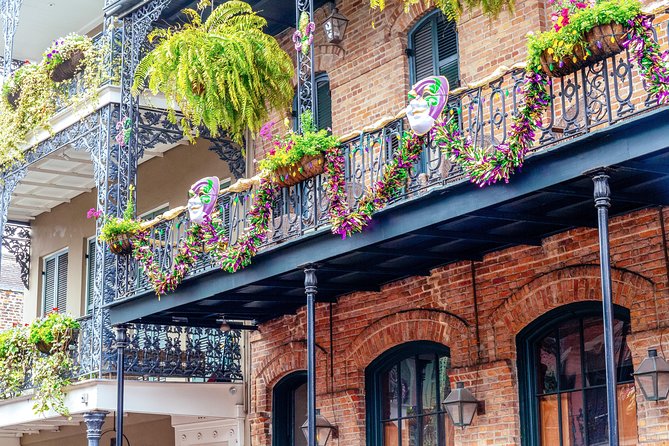 Street performers on every corner, classic colonial architecture, and a resilient spirit; New Orleans is a magical place! On this private tour, get ready to discover the best highlights the city has to offer, as well as its unique hidden gems with your favorite local.Get ready to experience New Orleans the local way. Enjoy the city to the max and hear more about the origins, history, and culture of New Orleans. Hear about the city’s colonial roots as you wander around its heritage sites, visit the place said to be its oldest bar, and learn about ancient religion at the Home of the Voodoo Queen.Follow your local host through the streets of the French Quarter to see the famous French Market and meet local artists. Hit Bourbon Street’s quirky shops and walk along the grand Royal Street to see one of the city’s most photographed buildings. Need something to eat along the way? It has to be the city’s much-loved beignets!