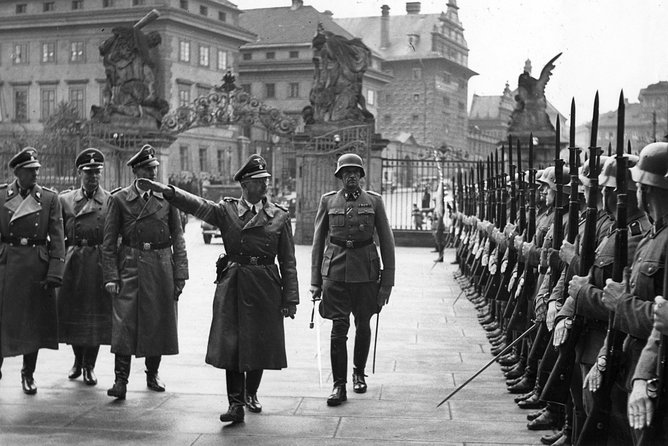 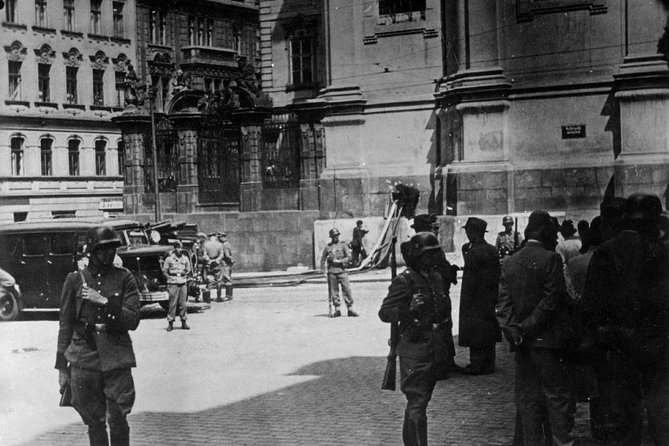 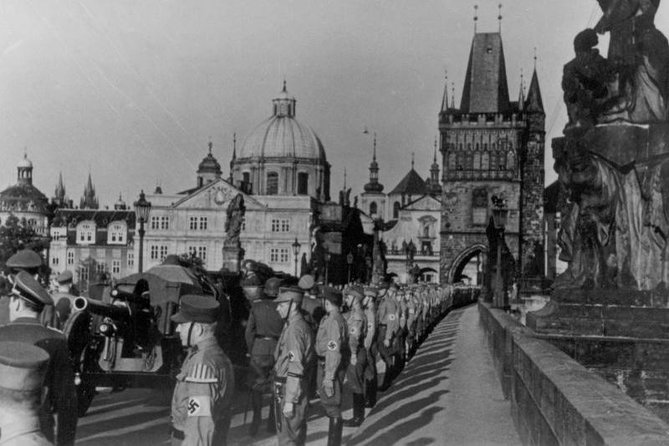 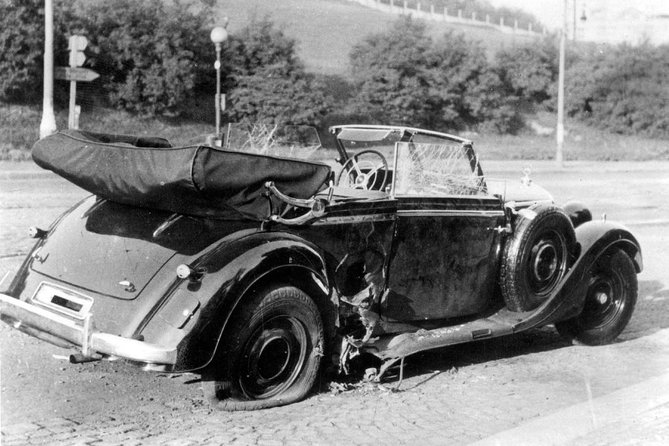 Did you ever wonder why Prague was not heavily bombed such as the other European cities? Together with your local guide you’ll uncover the hidden details in the streets and you will learn about heroic deeds and tragic losses of the Czech nation, reveal the disturbing past of the Czech capital during WW2!At first you will learn how Czechoslovakia Republic was established in 1918. We will stroll the streets of the Old Town, passing houses which struggled during the Prague Uprising in May 1945, some of them badly destroyed. We'll visit the Jewish Quarter and we go inside former Jewish primary school which operated till 1942. We'll stop by the memorial of Jewish victims of Nazi terror, many of them experienced the cruelty inside the concentration camp Theresienstadt Ghetto.Finally, you will take a tram to see a crypt where the Czech resistance was hiding after the assassination of the second most important Nazi Reinhard Heydrich.

from
$39 AUD
2-Day Private tour from Prague to Munich via Hallstatt, Salzburg and Krumlov

from
$90 AUD
Your own guide for Prague Coronation Route Tour

from
$250 AUD
Private Day Trip to Kutna Hora From Prague

from
$239 AUD
Prague during Nazism and Communism tour

from
$21 AUD
Prague for Students