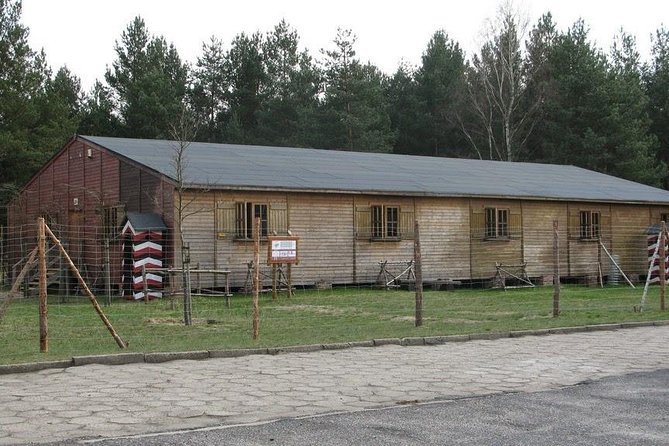 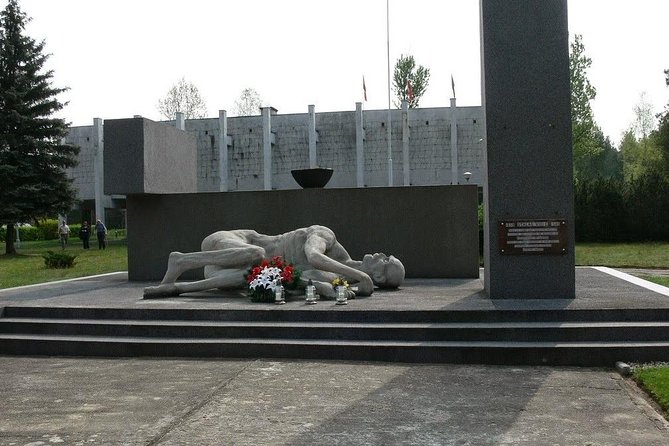 On this tour visitors can expierience the life of allied prisoners who lived in the camp during WW2. In 1944 more then 70 prisoners escaped from the camp but only 3 of them menaged to escape successfully. Thi tour is not only a chance to see the Museum of the camp but also to pay respect to those who died there.In the museum you can see full-size replica of the hut where the men planned their daring mass escape, and displaying many original items from the prison camp.About a half-mile drive from the hut you can also see the “Harry” tunnel dug by the prisoners (one of three tunnels dug: Tom, Dick, and Harry), which now serves as a memorial. Here you can see exactly how long the tunnel was and the exit and entry points. A guard tower has been reconstructed to show the proximity of the tunnel exit to the attentive German soldiers on patrol. You are also able to wander through the woods and see some of the original foundations of the camp.

from
$188 AUD
Historical Walk of Warsaw with a Local

from
$314 AUD
Zakopane private tour from Krakow with Thermal Baths

from
$129 AUD
The best of Wroclaw walking tour

from
$634 AUD
Wieliczka Salt Mine with pickup and private Transport

from
$490 AUD
Torun Small Group Tour from Warsaw with Lunch

from
$383 AUD
Rent a car with the driver

from
$89 AUD
Private tour of the best of Bydgoszcz - Sightseeing, Food & Culture with a local