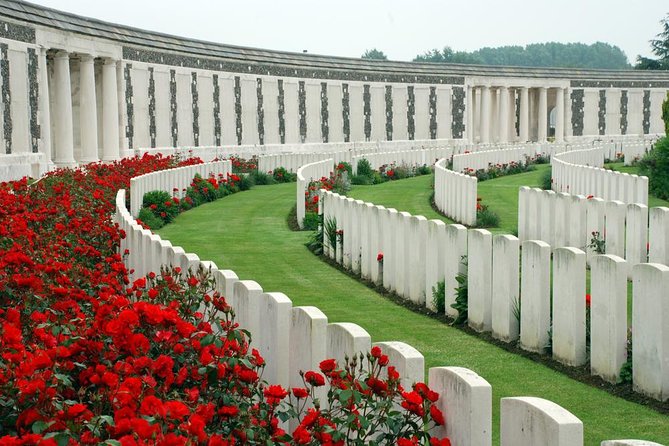 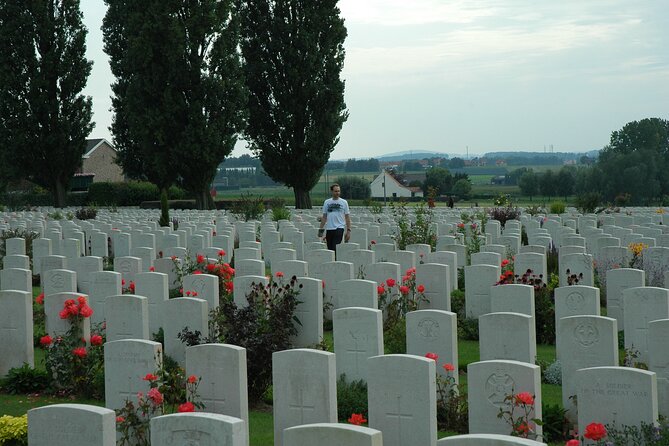 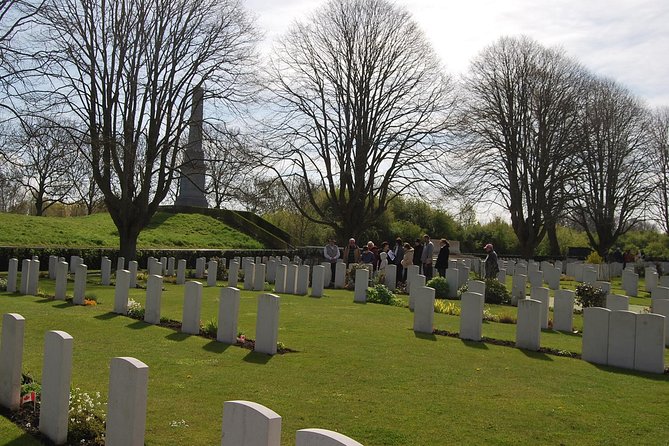 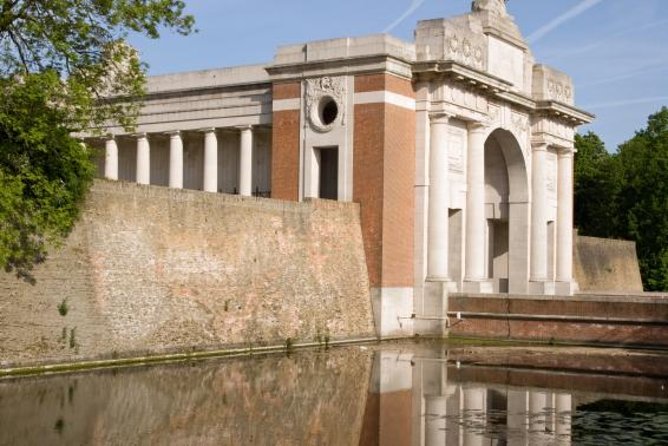 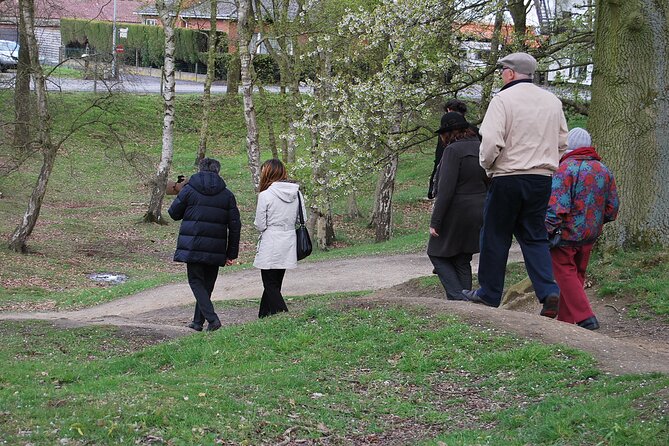 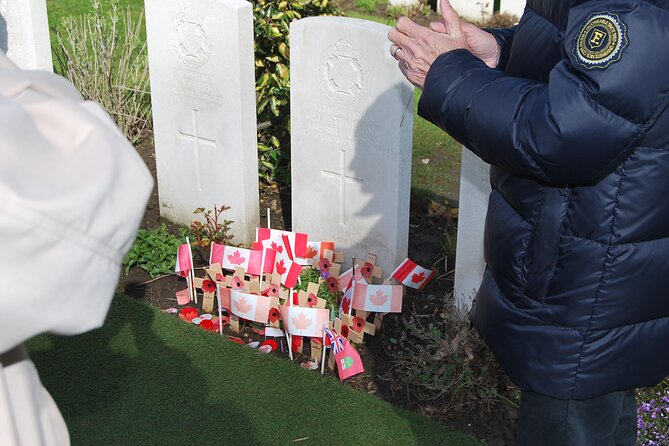 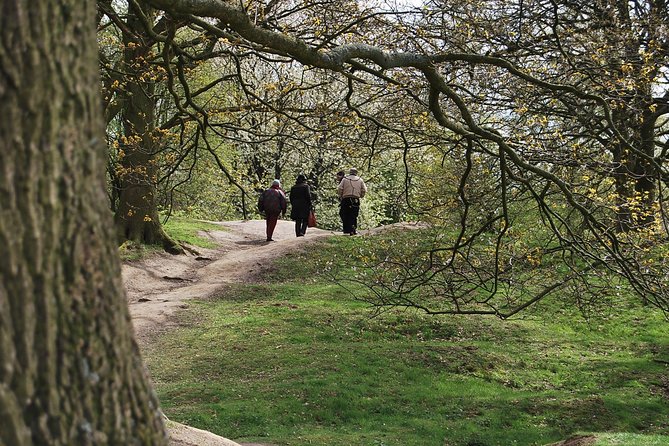 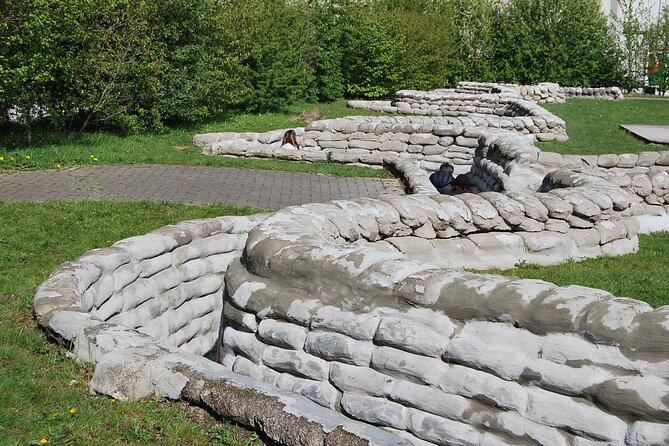 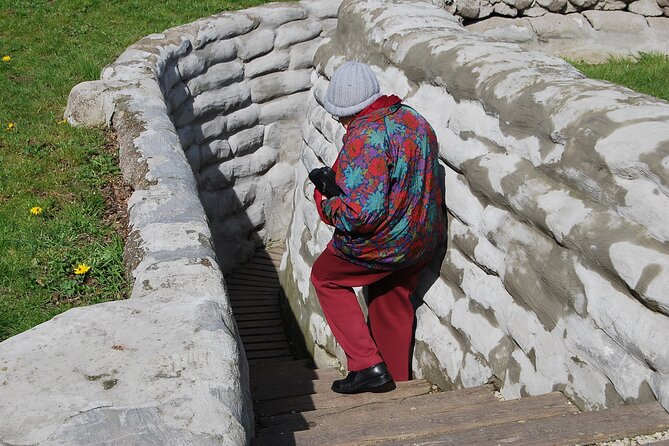 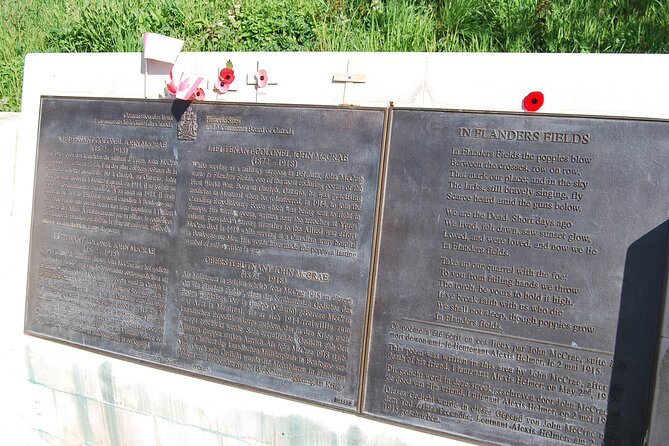 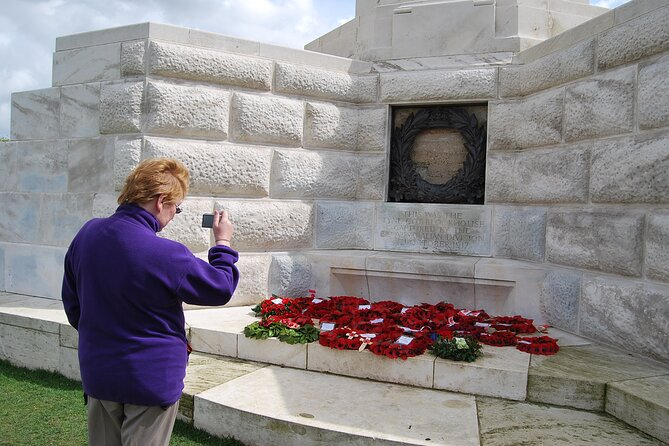 Spend a day discovering the fascinating history of the Ypres Salient, a battlefield in the Belgium Flanders region that saw many battles during World War 1. Visit several memorials and cemeteries including the St Julien Memorial and the Tyne Cot Cemetery, where you can pay your respects to the thousands of soldiers who defended this corner of Belgium from the German Army. Walk up to the famous battlefield of Hill 60; see the Menin Gate Memorial; and enjoy free time to explore the town of Ypres at your leisure.

from
$136 AUD
Private Photographic Walk of San Sebastian and Bilbao

from
$671 AUD
Historical and naughty tour of Lyon

from
$49 AUD
Bordeaux Like a Local: Customized Private Tour

from
$49 AUD
Discover The Best Of Paris In 3 Hours

from
$1,448 AUD
Private Guided Tour in a Pedicab in Nice

from
$30 AUD
Private Versailles Half Day Trip: Palace and Gardens