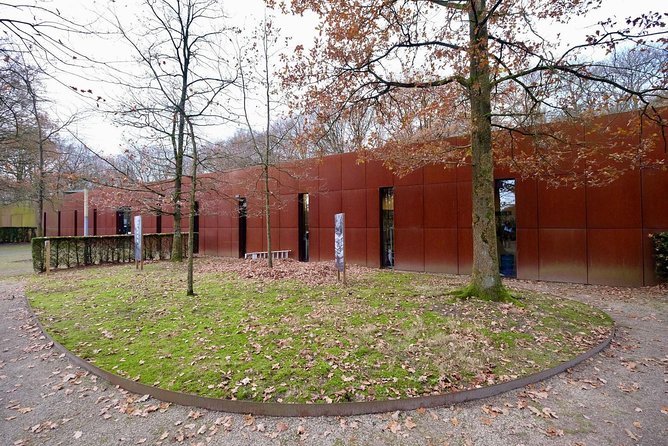 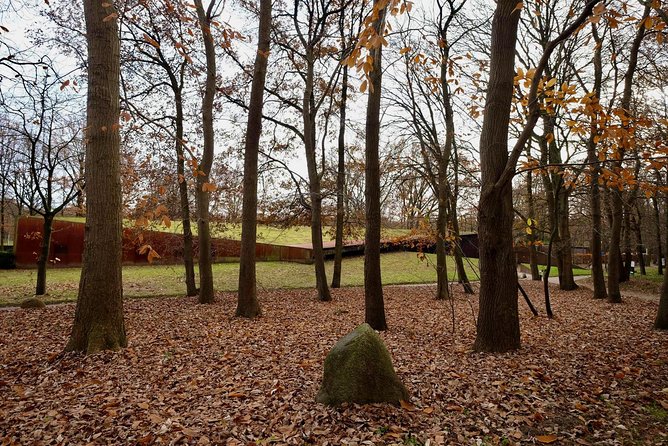 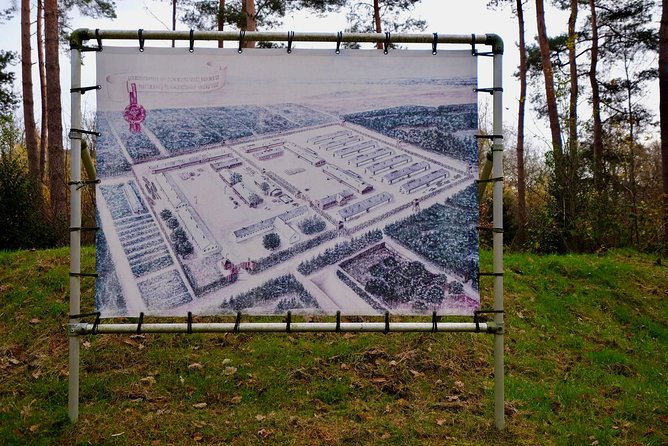 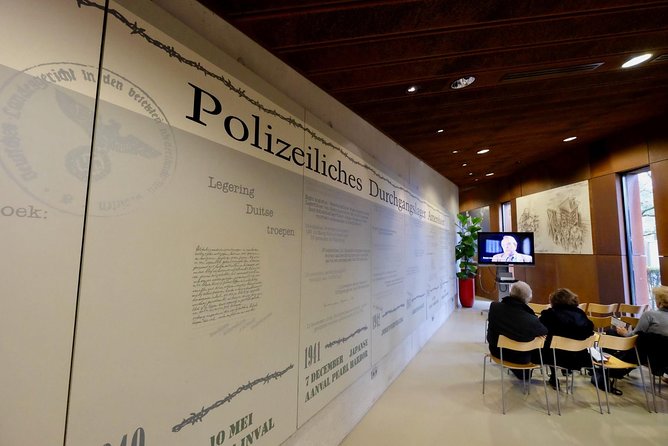 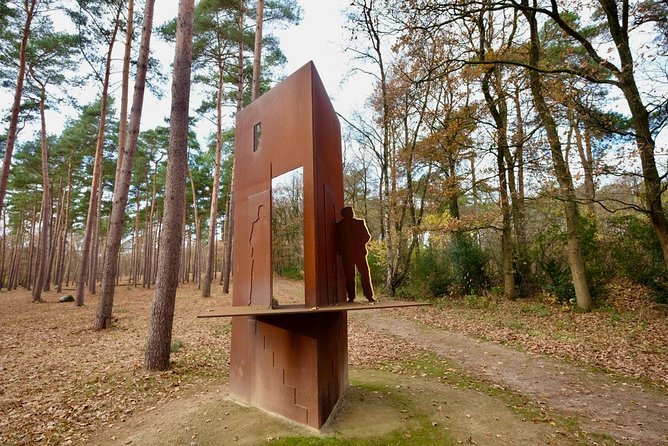 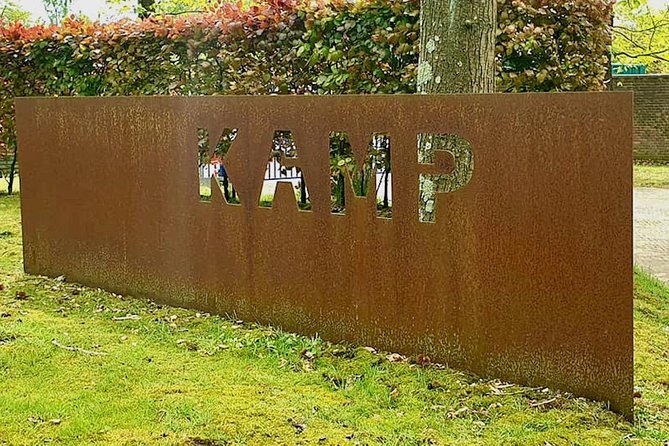 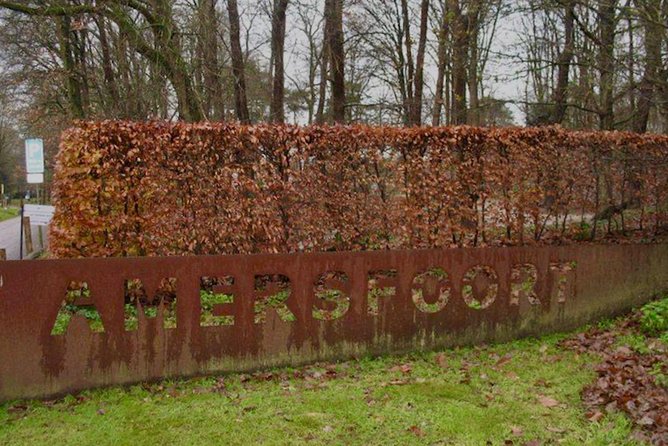 Kamp Amersfoort was a nazi concentration camp and originally a transit camp, but also served as a penal camp and labor camp. In the early days there were many Jewish prisoners, but Kamp Amersfoort was also used to detain political prisoners, professional criminals, Jehovah's witnesses and homophiles. Hundreds of people died in the camp and 20,200 prisoners were transported from Amersfoort to camps in Germany. Set off on a guided tour and walk with your professional and friendly guide to various monuments and the remains of the camp. Learn about the insights of this camp, the second world war and the Netherlands. The next stop is Oosterbeek, home to Villa Hartenstein that is now the Airborne Museum. The villa has a long history. In 1728 it started as an inn and in 1944 it became the headquarters of the British Airborne Troops. In the years between it served different purposes. Discover the museum and learn about the Battle of Arnhem and operation Market Garden.

from
$56 AUD
Small Public Tour from Amsterdam in Kinderdijk Windmills

from
$130 AUD
Romantic tour in Amsterdam

from
$336 AUD
Design Your Own Tour: luxury vehicle and private driver guide

from
$101 AUD
Escape the City Groningen

from
$87 AUD
Live Game of the Goose The Hague