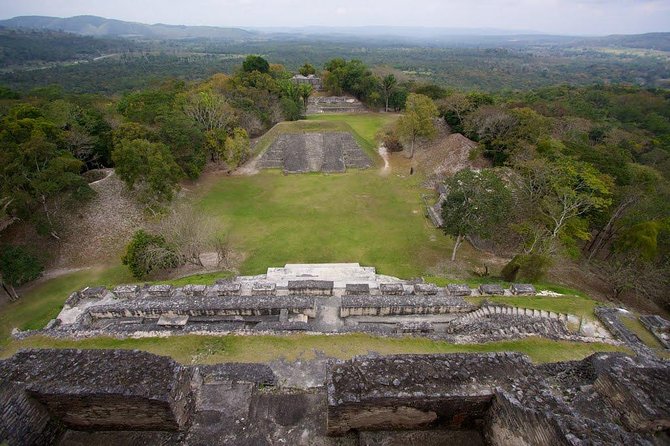 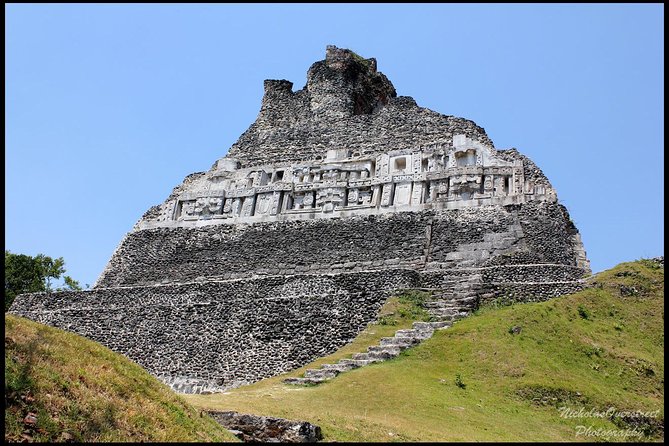 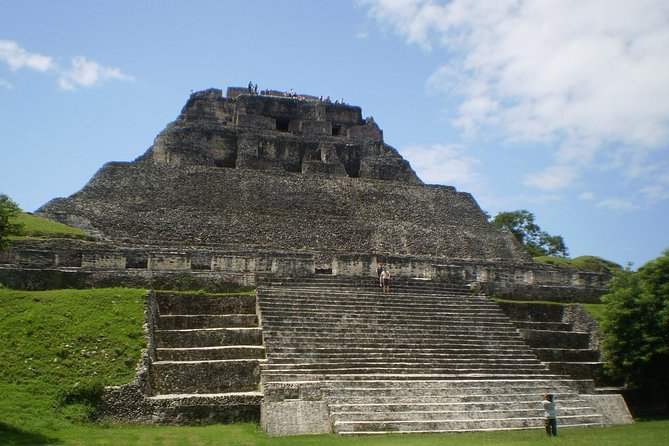 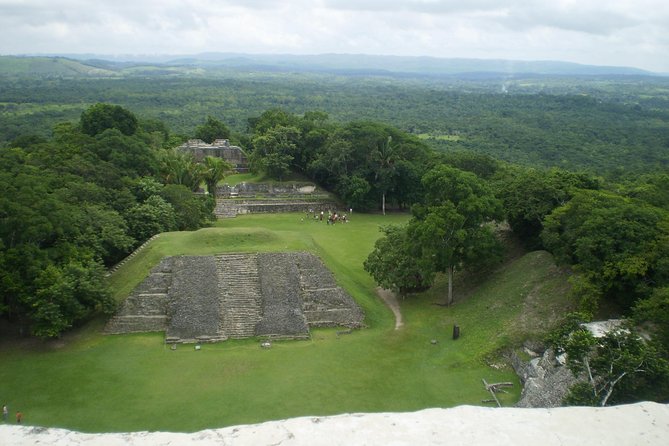 Join our best Mayan Expert Guide to explore the Magnificence World that his ancestors created. Listen and become engage as history comes alive through the souls of a living mayan.Xunantunich means the “Stone Maiden” in the Maya language. Since 1892, numerous people have claimed to have seen a ghost here, dressed completely in white with red glowing eyes.Ongoing excavations have revealed that the Xunantunich mayan ruins in Belize probably played an important role in the political power struggle of the Classical period.It seems likely that it joined in an alliance with Caracol & Calakmul in Mexico to bring down Tikal in Guatemala.Xunantunich stands on a flattened hilltop, overlooking the Mopan River in Belize.There are 5 plazas on site, which were once part of this Maya civic ceremonial center.However they are completely overshadowed by the towering El Castillo, or The Castle – it’s what makes the Xunantunich mayan ruins in San Ignacio one of the top destinations in Belize.