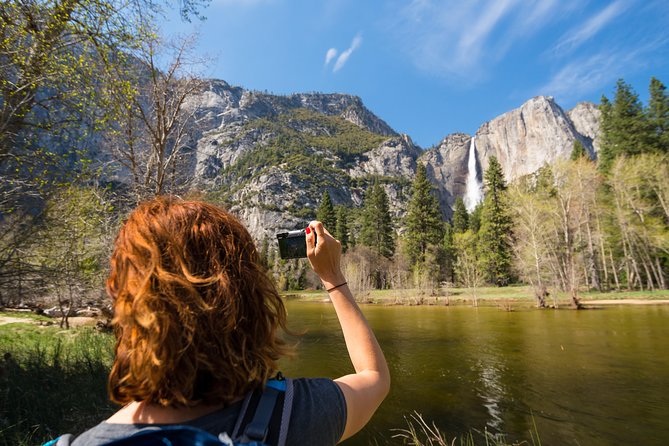 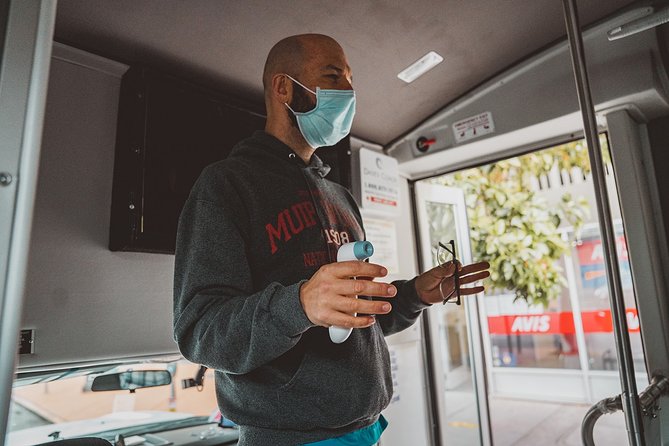 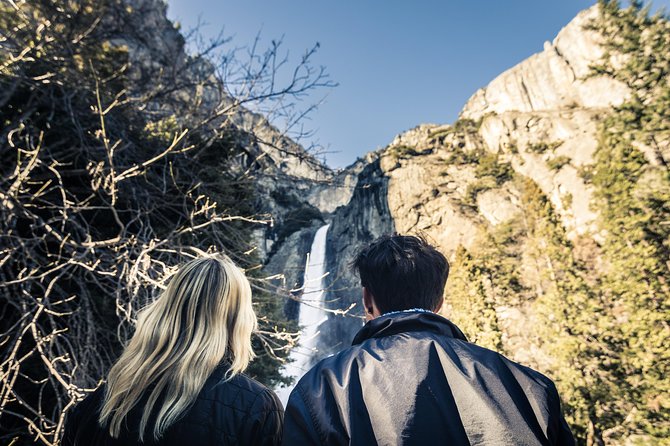 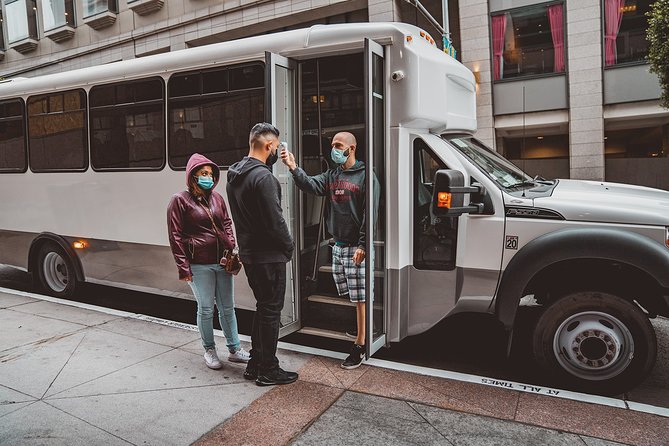 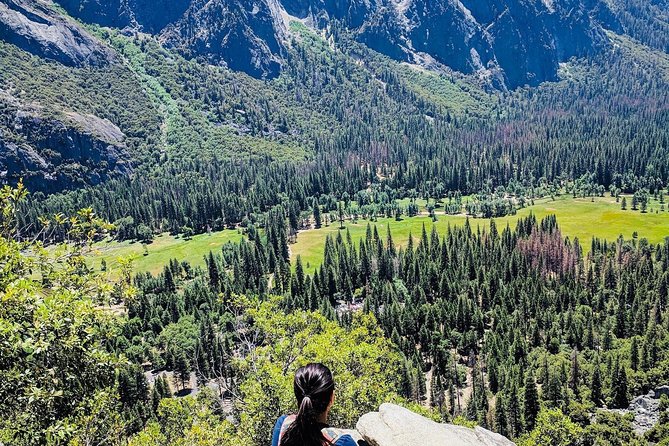 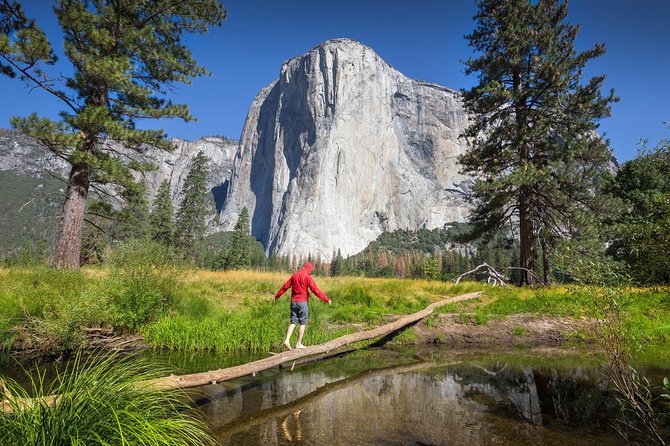 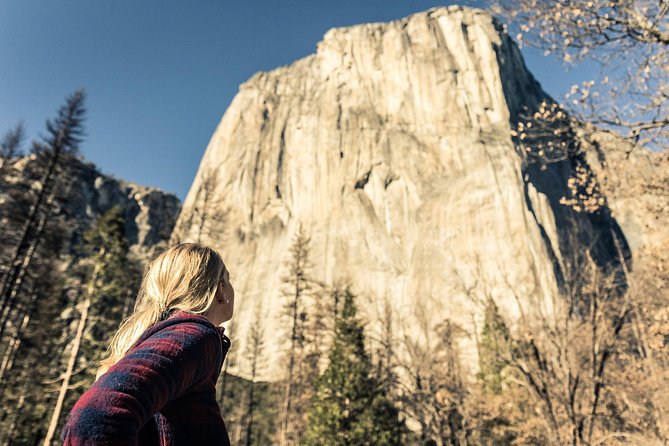 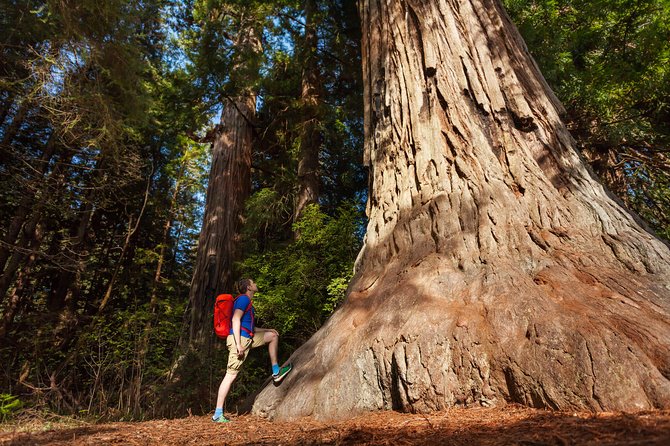 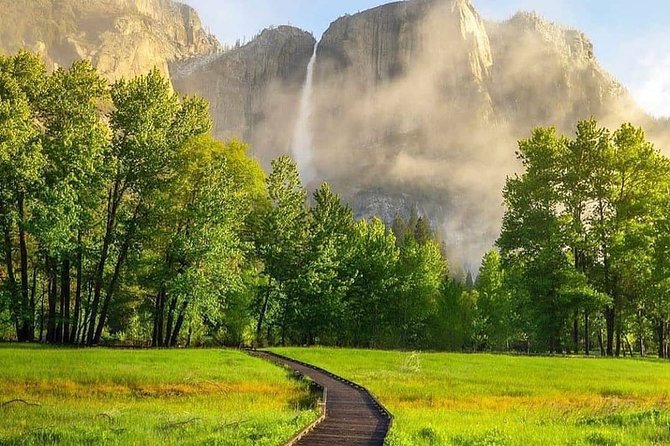 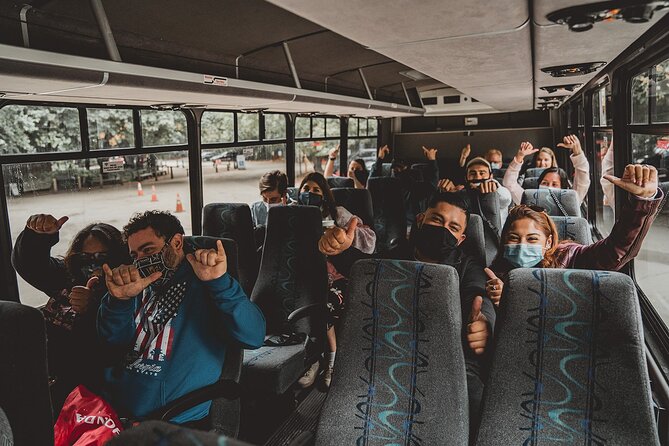 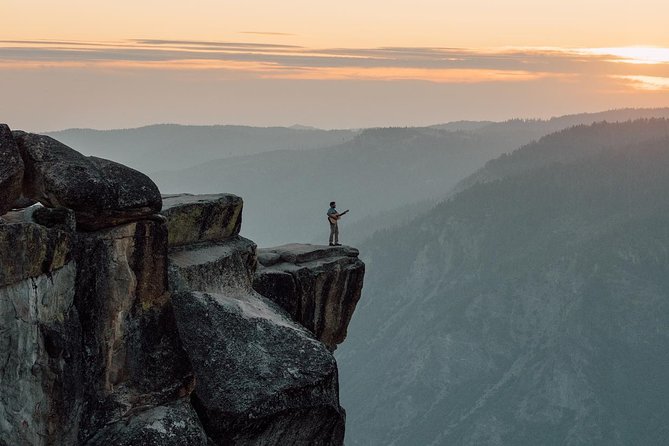 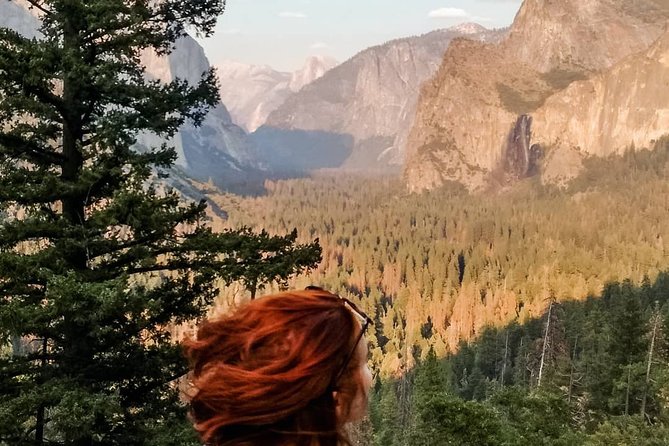 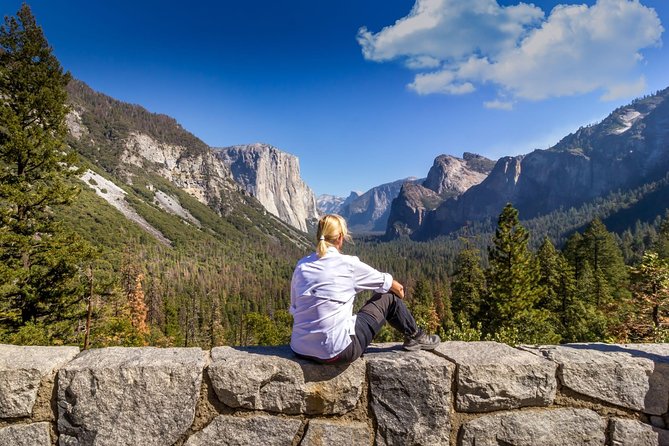 This experience to the wild, natural beauty of Yosemite National Park and its Giant Sequoias takes off 365 days a year. This is the only Yosemite Valley 1-day tour from San Jose where you will experience the solitude of the Tuolumne Grove of Giant Sequoias, the largest living things on the Earth. Your heart will be race as you enter Yosemite Valley for 5 glorious hours to enjoy Lower Yosemite, Nevada and Bridalveil falls, then take some moments at El Capitan, Half Dome and other iconic monuments.

from
$30 AUD
Group Stand Up Paddle Lesson and Tour

from
$116 AUD
Houston Scavenger Hunt: Houston we have a Hunt

from
$18 AUD
San Francisco Food Tour: A Taste of Japantown