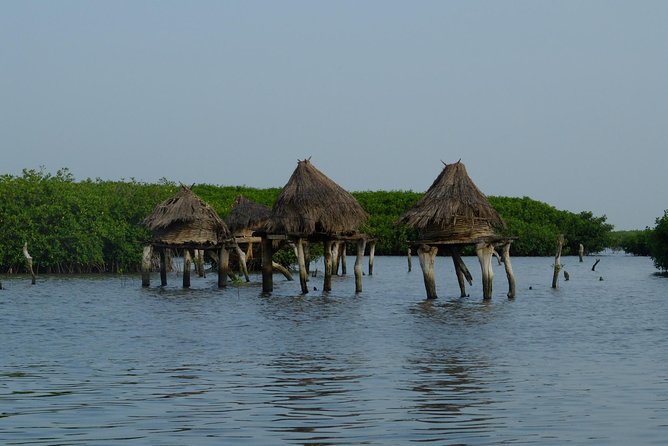 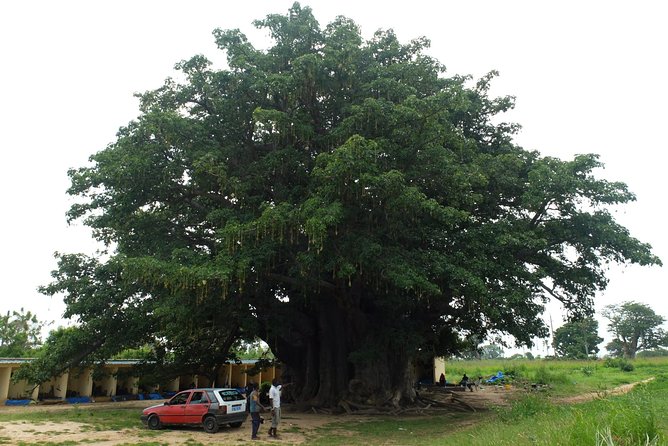 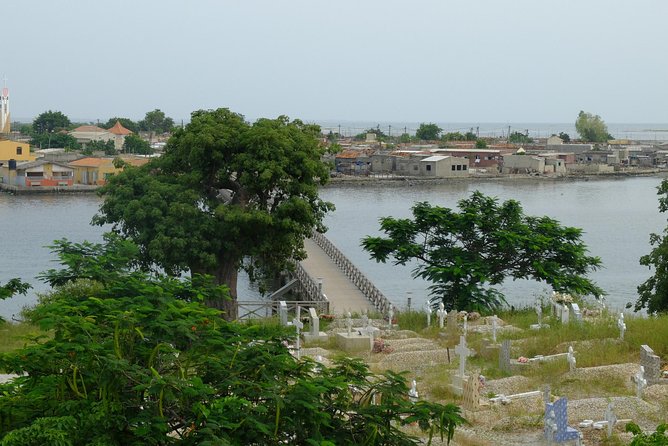 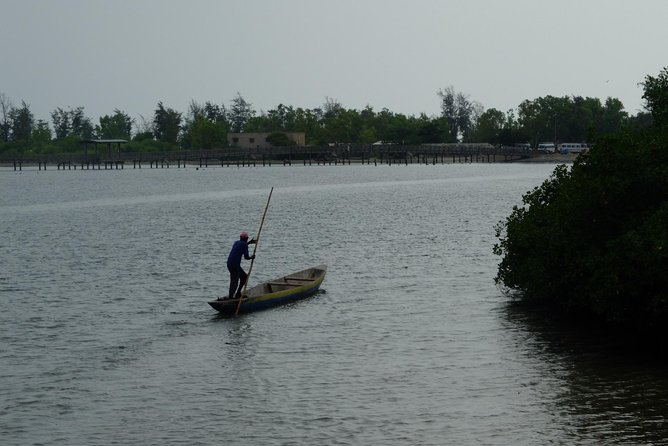 The twin village of Joal and Fadiout are about 110km south of Dakar at the end of tar road that runs along the coast. Joal the birth place of the first president ( Leopold Senghor) is on the mainland while Fadiout is on a small island reached by a long wooden bridge. The island of Fadiout is composed entirely of oyster and clam shell that have been deposited over the centuries. The village of Fadiout covers the island and everything is made of shells. They cover the maze of narrow streets and are embedded the walls of the houses. The centre has a definite charm. The citizens of Joal and Fadiout are rightly proud of their religions tolerance. Christians and muslims live in harmony there, with Fadiout’s shrines to the virgin Mary and large church complemented by an equally large Mosque. The overall feel is one of harmony , and Fadiout has a very relaxed atmosphere.A huge ancient shell mound is reached by another woden bridge and is home to both a Christian and muslim cemetery.

from
$625 AUD
Joal-Fadiouth, the shellfish island

from
$430 AUD
The weekly market in the bush

from
$68 AUD
Weekly market in the bush

from
$851 AUD
Dakar Like a Local: Customized Private Tour