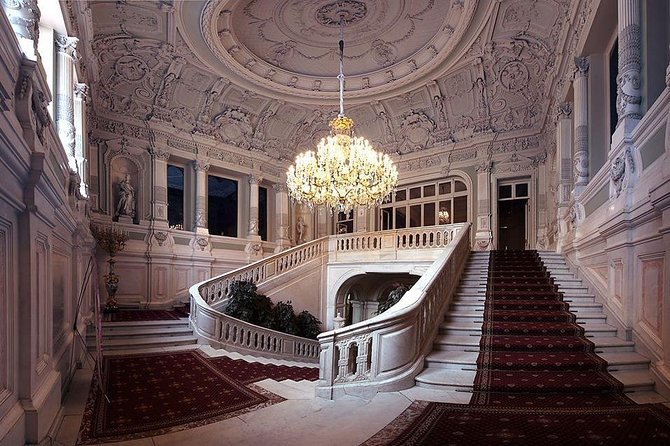 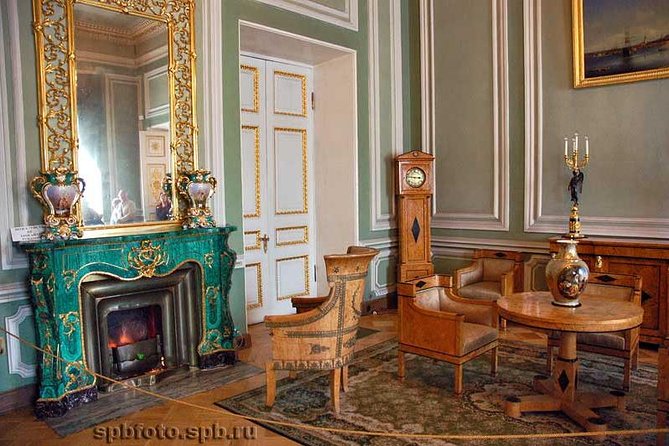 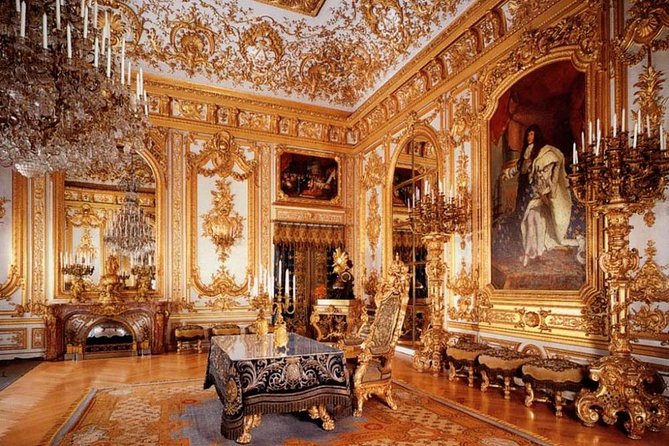 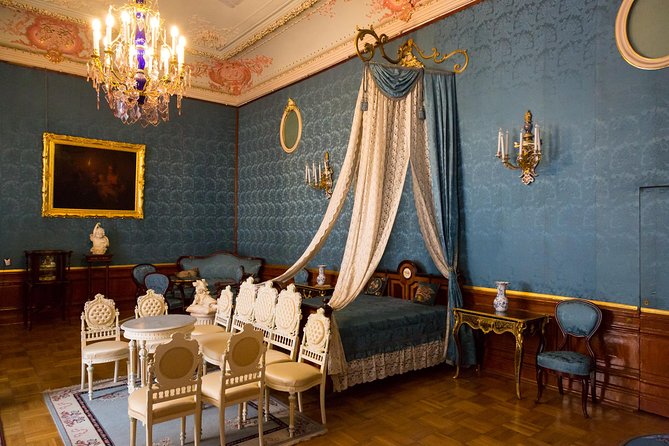 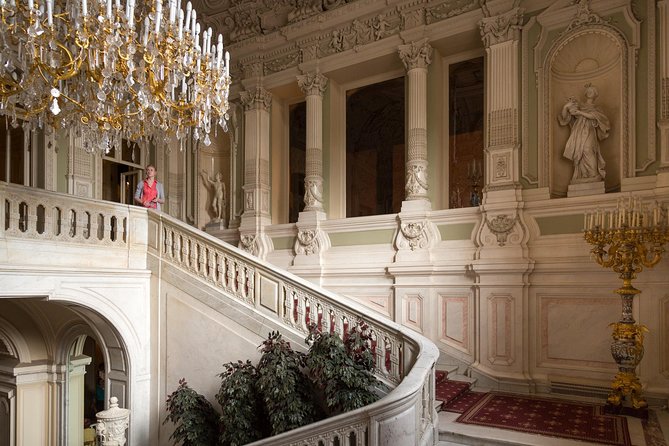 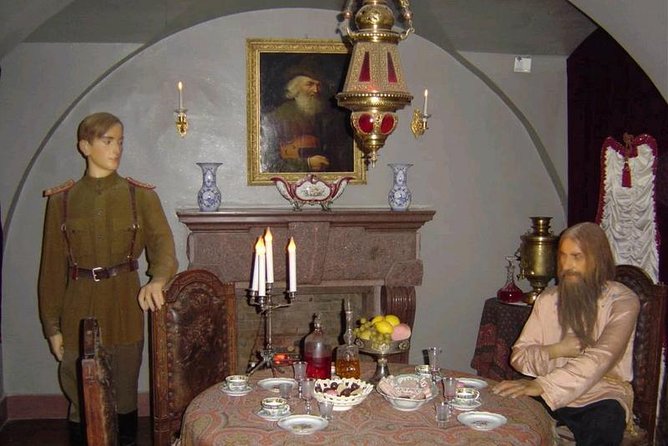 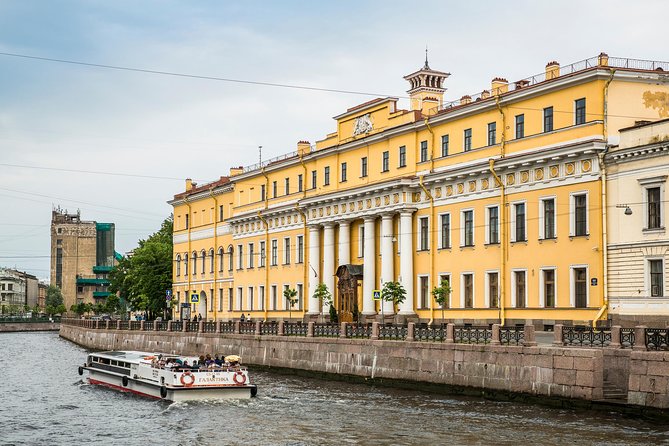 Explore The Yusupov Palace tour with exposition where Rasputin was killed!! The Yusupov Palace is a unique architectural and cultural monument rightfully acclaimed as an "encyclopedia" of St. Petersburg aristocratic interiors.The palace went down in Russian history as the scene of the assassination of Grigory Rasputin, the Siberian peasant who became the spiritual mentor and friend of the family of Emperor Nicholas II at the beginning of the twentieth century. The tragedy played out on the night of 17 December in the living quarters of the young Prince Felix Yusupov. These rooms now house a historical-documentary exhibition.

from
$56 AUD
Yusupov Palace and Faberge Museum. Aristocratic Life in the Russian Empire

from
$192 AUD
Night at the Monastery: Dinner and a Private tour

from
$117 AUD
Explore St.Petersburg on foot and enjoy Private Boat Ride on the Neva River

from
$921 AUD
The Best Of Moscow. Private Walking Tour

from
$307 AUD
Ruskeala Express - Steam Train to the Ruskeala canyon

from
$989 AUD
Trans-Mongolian Railway Tour from Moscow to Beijing.

from
$127 AUD
A Week in St Petersburg