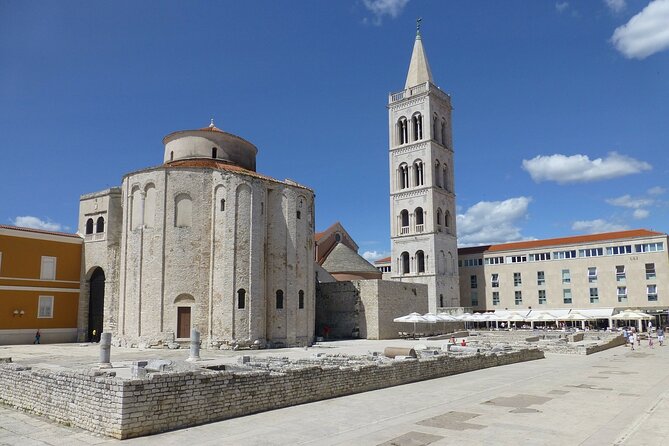 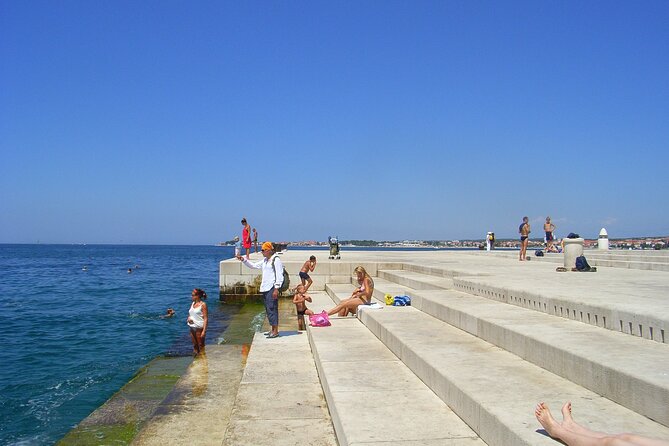 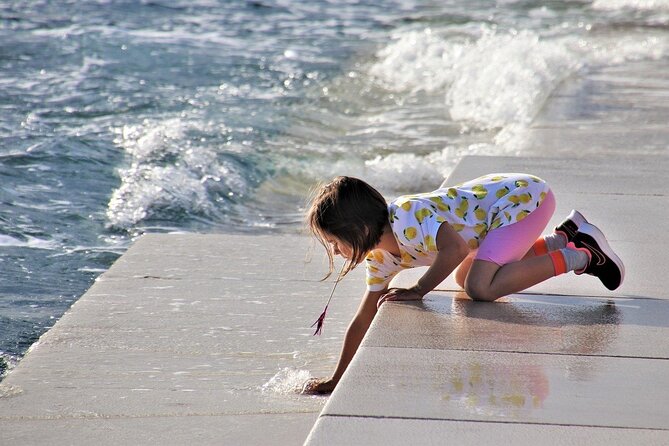 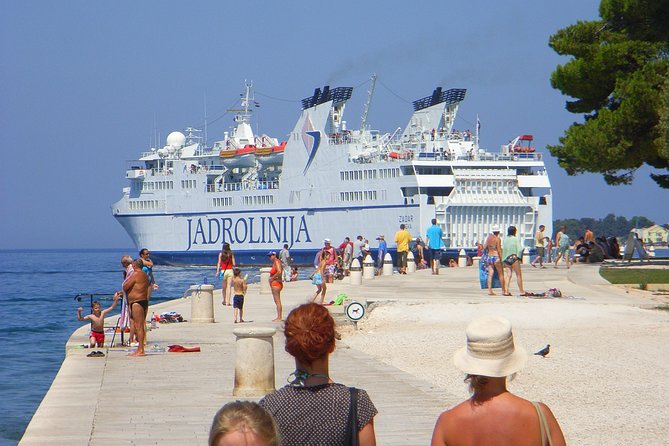 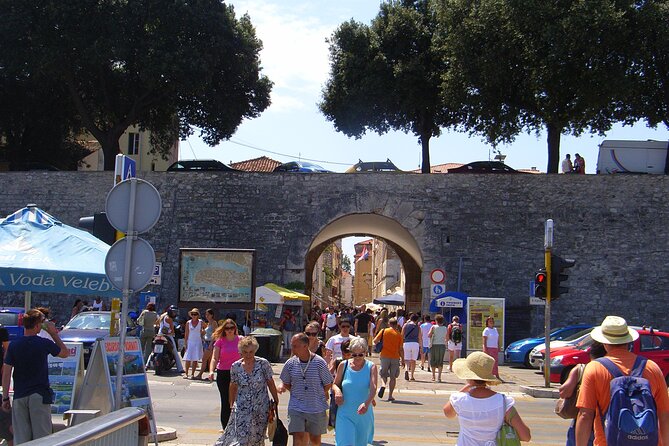 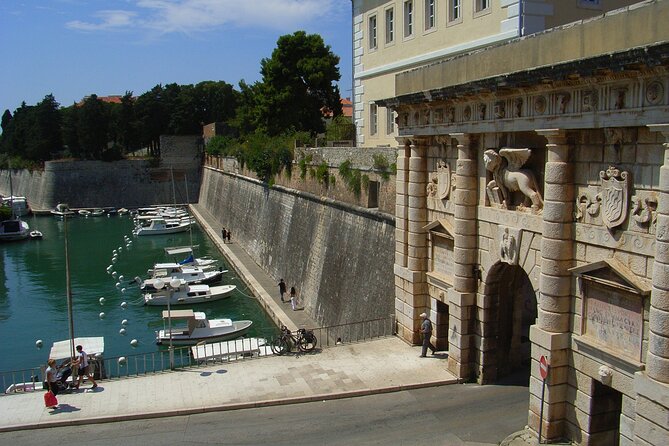 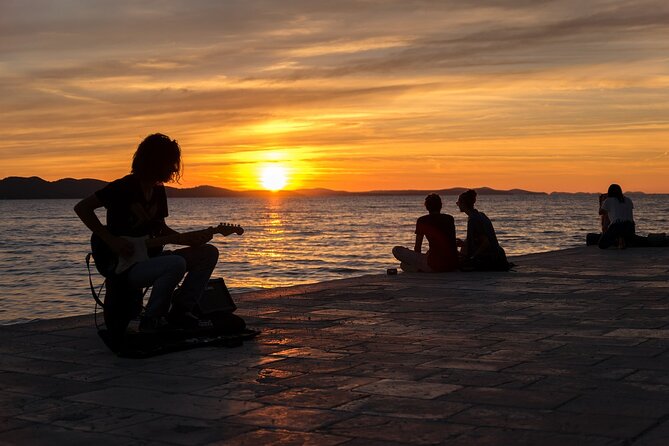 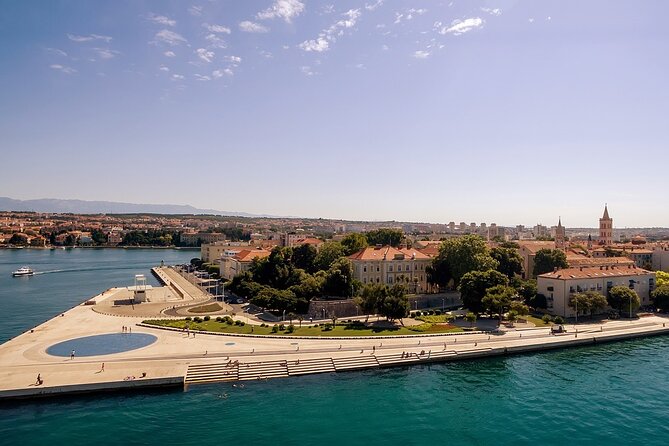 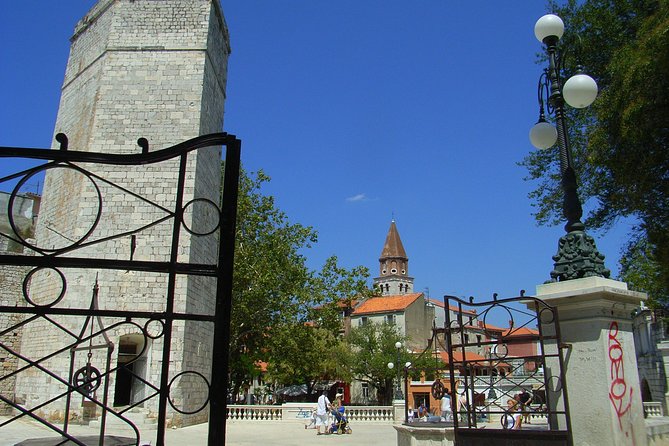 Welcome to Zadar, the oldest inhabited Croatian city. The city is well-known for the Roman ruins, medieval churches, museums, and the most beautiful sunset in the world. An intriguing city with exceptional history and rich cultural heritage is less crowded and is famous for its unique attractions.The sound-and-light impact of the Sea Organ and the Sun Salutation is an incredible thing to experience. Discover the Venetian walls of the city that are a UNESCO World Heritage Site. Join our 2 hours private walking tour and see the highlights of Zadar and hear the engaging stories from our local guide.You will learn about:Neolithic peopleMigration PeriodFall of the Western Roman EmpireOstrogothic kingdomByzantine emperorNeretvian piratesTreaty of ZadarLadislaus of NaplesKingdom of ItalyWorld War IWorld War IIBombed by the AlliesSocialist Federal Republic of YugoslaviaSocialist Republic of Croatia.Operation Maslenica

Why Not - Zagreb, walking tours !

from
$45 AUD
Island of Korcula by motor yacht

from
$856 AUD
Cultural heritage of Mostar: Private Tour from Dubrovnik with Stop in Ston

from
$329 AUD
Day Trip to Plitvice lakes From Split

from
$820 AUD
Visit Hum, "the smallest town in the world" private tour

from
$102 AUD
Delicacies of Central Istria - history and food tour

from
$1,526 AUD
Ston and Pelješac Private Guided Tour From Dubrovnik