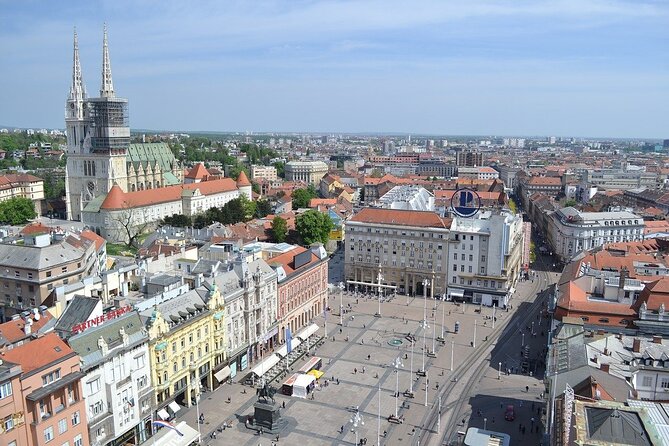 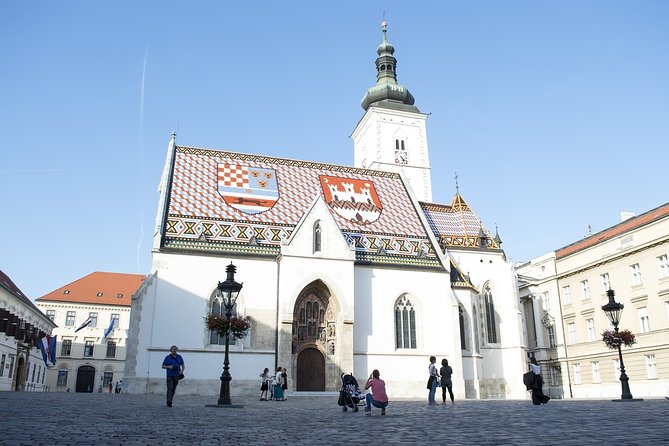 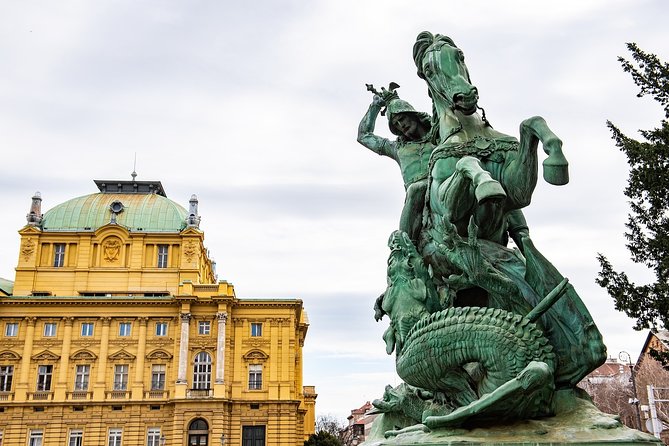 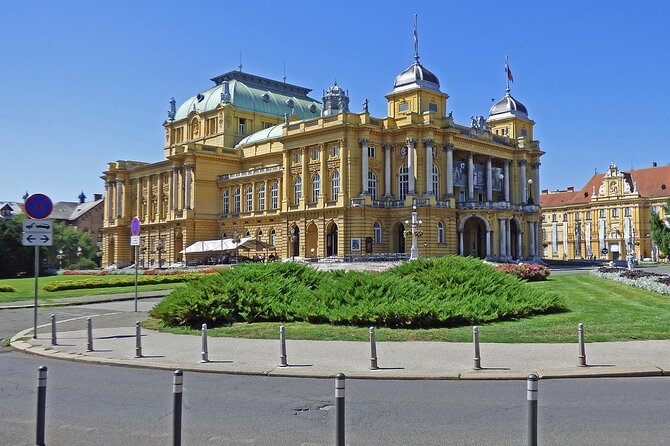 Welcome to Zagreb, the city with a million hearts, and the capital of Croatia. This vibrant city is famed for its 18th- and 19th-century Austro-Hungarian architecture. A city well-known for its music, cathedrals, theatres, museums, and interesting architecture. You will be surprised at every corner with plentiful parks, pedestrian zones, and crowded streets that make Zagreb come alive.Explore the city of Zagreb with our guides who will provide you with an introduction into Croatian culture, stories about Zagreb history, and the opportunity to see the top attractions and places of interest.You will learn about:How was Zagreb foundedThe rule of the Austro-Hungarian EmpireMongol invasionThe earthquake of Zagreb of 188019th-century Croatian National Revival movement and the struggle for independenceImpact on Zagreb during World War IDuring World War II Zagreb became the capital of the Independent State of Croatia.1991 restoration of independence

from
$300 AUD
Highlights of Istria - Shore Excursion from Rijeka

from
$90 AUD
Day Trip from Dubrovnik to Međugorje

from
$2,543 AUD
Wine Tasting Pelješac and a visit to Ston

from
$62 AUD
Exclusive tour: Dubrovnik & Ston with Oyster Tasting from Split and Trogir

from
$102 AUD
From Zadar: Boskinac Gourmet Tour and Visit to the City of Pag