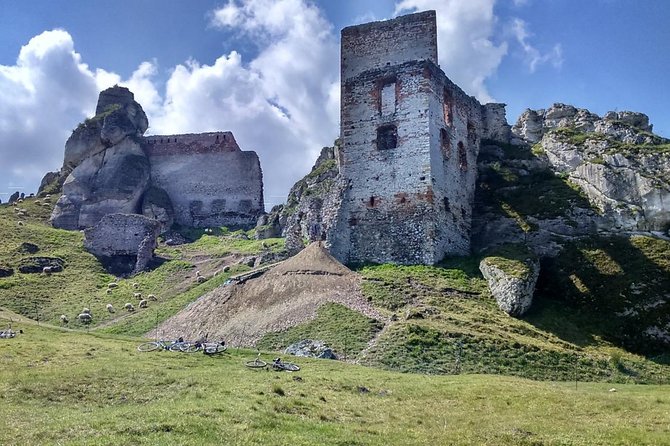 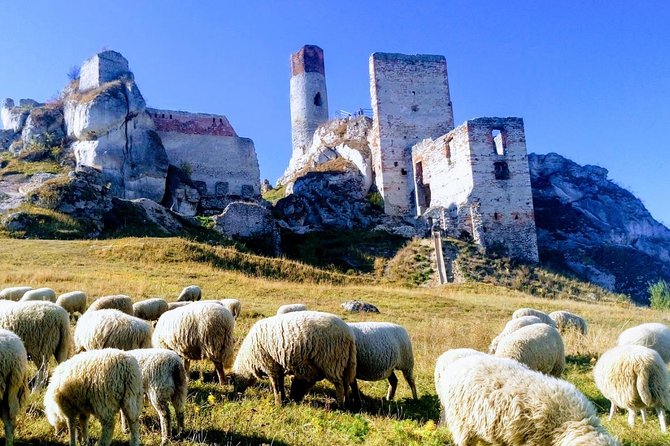 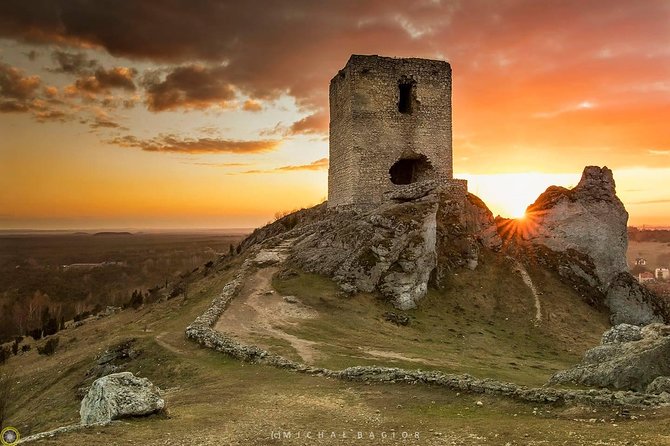 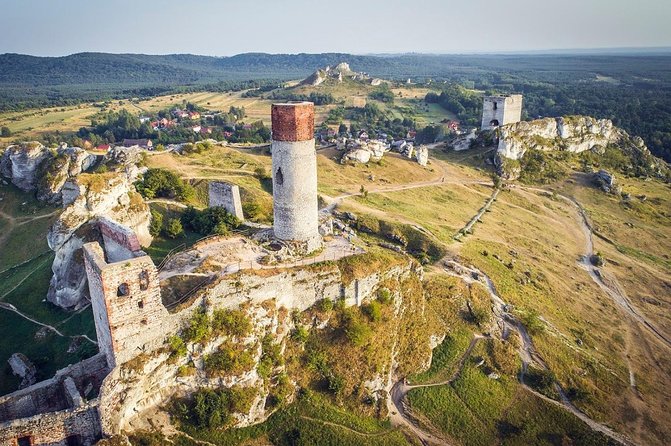 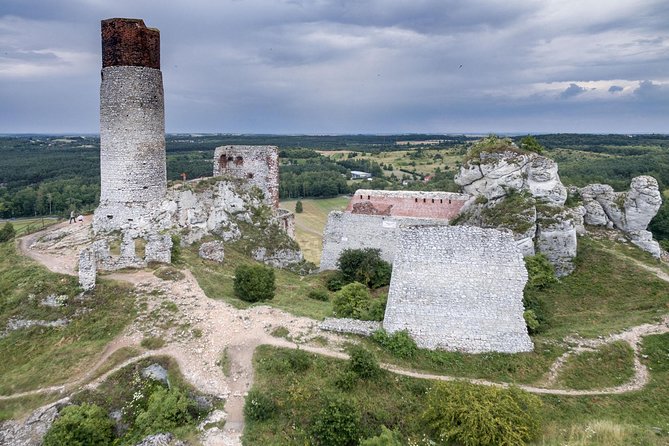 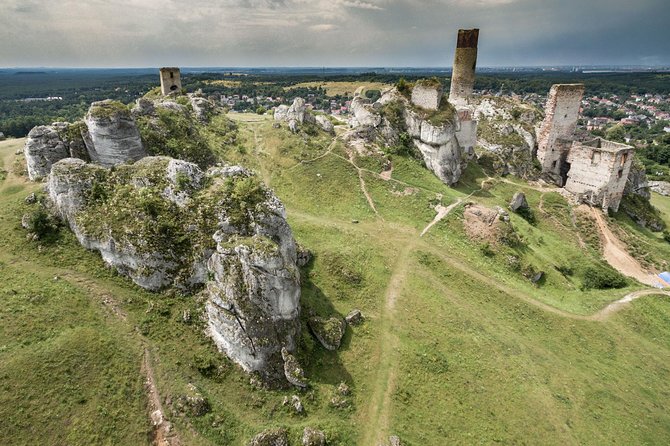 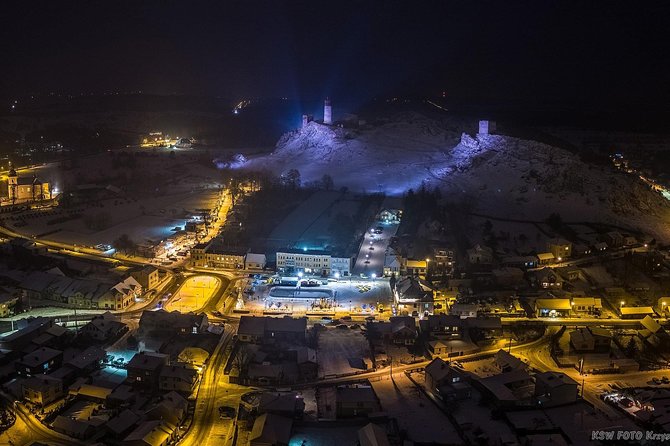 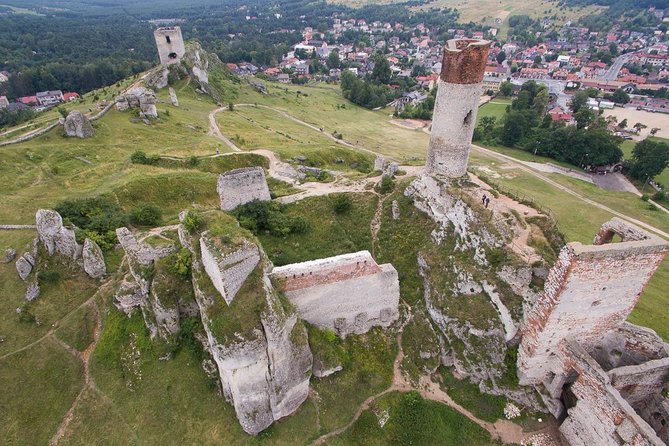 One of the distinctive features of the ruins is a Gothic tower from the second half of the 13th century. It was 35m high, round at the bottom, octagonal at the top and made of stone. In the 15th century the superstructure of brick was added. It served as a prison. Macko from Borkowice – Poznan\’s governor on behalf of Casimir the Great – died here from starvation. In the south-west part there was the second approach of the castle, with a square observation tower called Soltysia. The whole castle was surrounded by a fortified wall.The Olsztynian fort is an example of a gothic building in the uplands style. Its design integrates limestone outliers and karst caves which categorises it as a cave castle.

from
$13 AUD
WOMAI Cracow - Into the Light

from
$16 AUD
Krakow: The Schindler's Factory & Ghetto & The Salt Mine in Wieliczka

from
$3 AUD
Wieliczka Salt Mine Skip the Line Ticket

from
$29 AUD
Skip the Line: Museum of Life Under Communism Ticket

from
$22 AUD
Sukiennice The Gallery of 19th Century Polish Art

from
$12 AUD
Wroclaw: Zoo with Private Transport and Tickets